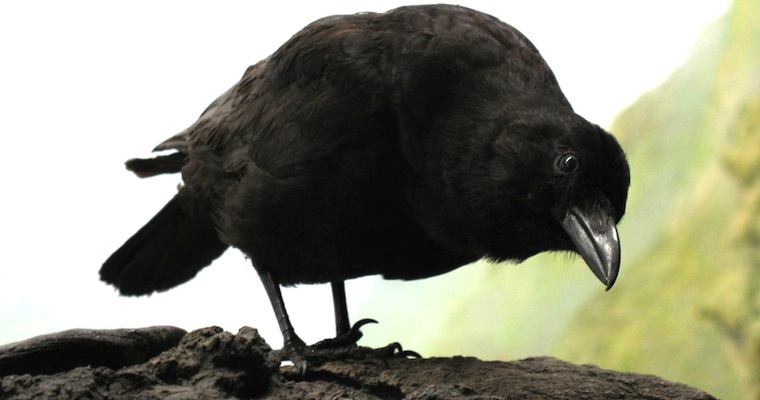 I’m not sure if many of you saw but we had a bit of beef on our Twitter the other day. This post is for you guys.

I’m not sure if many of you saw but we had a bit of beef on our Twitter the other day.

Some dude sent us some link to some shit website and we told them it was shit and next thing we know an army of internet dweebz started firing at us telling us how shit we are blah de blah de blah. One of their main disses was that we post shit that’s old.

I guess we do post some older stuff but if we haven’t seen it before we’ll post it, because there’s a chance a lot of you haven’t seen it either. Now this video is fvcking bare old, so before you start beefing on Twitter like you love to do, we don’t give a fvck. Plus, this video’s of a crow stealing some stoner dude’s spliff and we’ve never seen it before, so of course we’re going to post it. Check it: