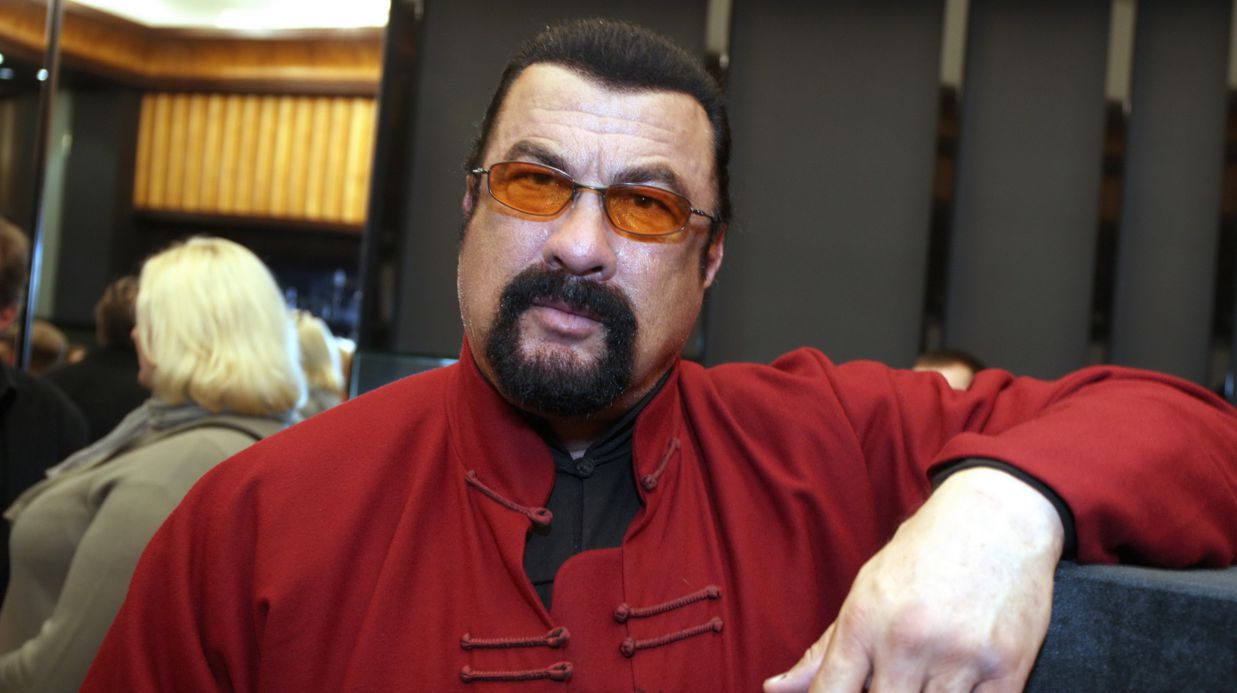 The cryptocurrency hype seems to have dampened in the last couple of months after the market halved its value, but it’s still out there and people still have no idea what’s going to happen with it, other than the fact that it’s going to make a bunch of people millionaires and probably bankrupt another bunch of people too.

Anyway, in these uncertain times anyone starting a new kind of cryptocurrency probably needs some kind of USP that’s going to inspire people and make them feel as if their investment is a sure thing, so what better tactic to use than getting an ageing irrelevant celebrity involved as the official brand ambassador? This is the tactic used by Bitcoin 2nd Generation (B2G) – as well as using a name pretty much implicitly designed to imply that it’s a safe bet – as they’ve rolled out 90s ninja superstar Steven Seagal from wherever he’s been hiding in order to sell their wares.

Here’s the official announcement on Twitter, as well as the press release below – it’s also important to note that this is the first time Steven has tweeted since April 2017, so you know that means that this is a really big deal as well:

As a Buddhist, Zen teacher, and healer, Steven lives by the principles that the development of the physical self is essential to protect the spiritual man. He believes that what he does in his life is about leading people into contemplation to wake them up and enlighten them in some manner. These are precisely the objectives of the Bitcoiin2Gen to empower the community by providing a decentralized P2P payment system with its own wallet, mining ecosystem and robust blockchain platform without the need of any third party.

Zen Master, Steven mentioned an old Chinese saying “Flow with whatever may happen and let your mind be free. Stay centered by accepting whatever you are doing. This is the ultimate”. by Chuang Tsu.

For Bitcoiin2Gen, the choice of Zen Master, Steven Seagal is obvious as brand ambassador, this extends our long-term commitment towards the community.

There you have it. Like most statements about blockchain technology and cryptocurrencies, I’m utterly convinced by this statement, the name and Steven Seagal’s endorsement.

This is undoubtedly going to be the next big cryptocurrency out there. I’m not going to encourage you to invest, but let’s put it this way – my mortgage just went into this batboy and I’m pretty sure I’m gonna come out the end of it with three houses. You know what I mean?