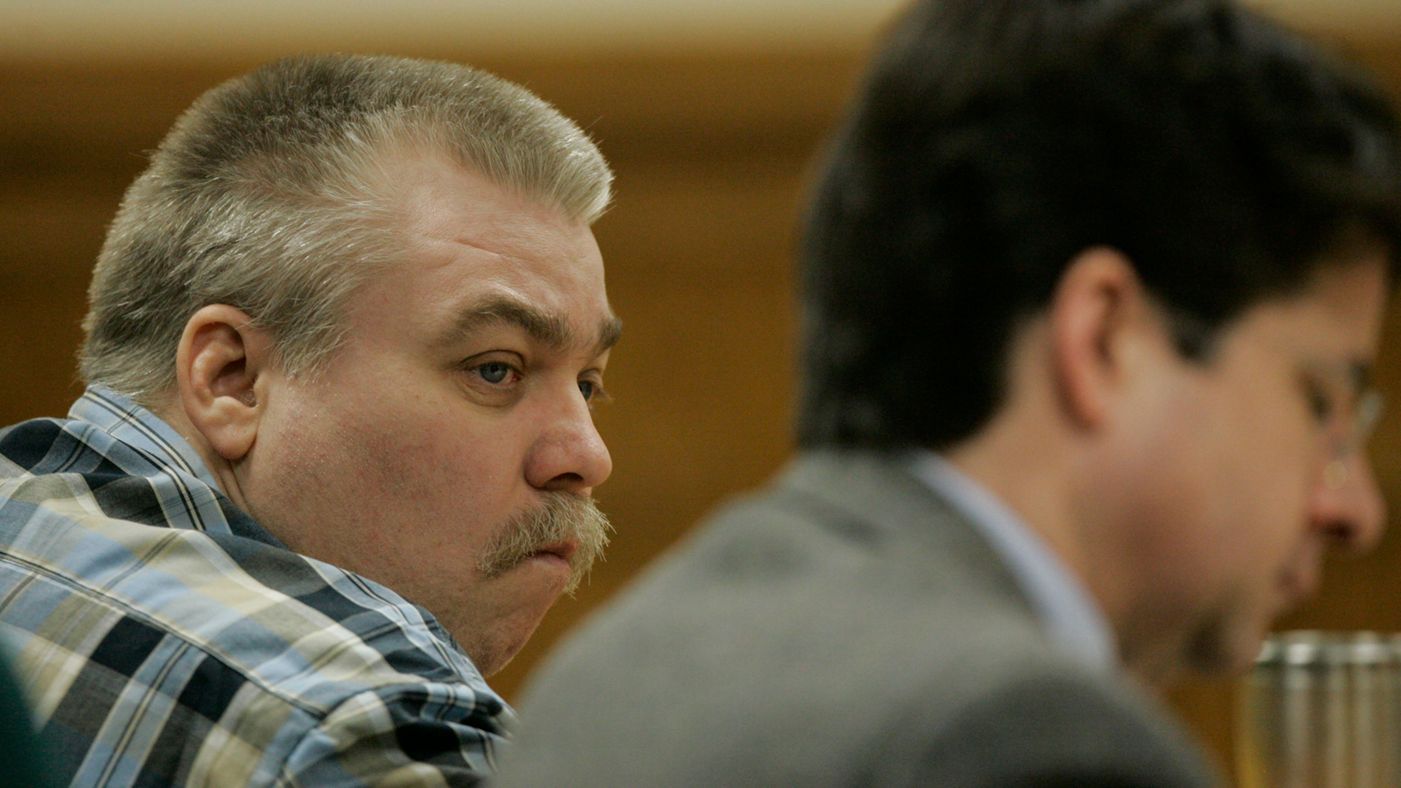 And guess what? His defence lawyers knew about it too.

Jesus Christ, will Making A Murderer ever stop getting more and more screwed up? It seems as though some major revelation about the series is coming out almost every single day this week. This one might be the most screwed up though by far.

It turns out that one of the jurors on his case was actually a Manitowoc County sheriff’s volunteer and was still allowed to cast his judgment over the case. In case you forgot, the fact that Steven Avery had been suing Manitowoc County for his 18 year wrongful imprisonment was a big enough deal to warrant appointing a special prosecutor and having neighboring Calumet County handle the case. Although apparently not a big enough deal to exclude having someone working for them on the jury. OnMilwaukee.com reports:

Carl Wardman was an official and very active volunteer for the Manitowoc County Sheriff’s Department at the same time he was serving as a juror on the Steven Avery murder trial, Sheriff Robert Hermann confirmed to OnMilwaukee on Wednesday.

Hermann — and court transcripts — also confirmed that Carl Wardman’s son, Chris Wardman, worked as a Manitowoc County Sheriff’s Department supervisor in the jail during the trial. He was a sergeant for the department at the time his father served on the Avery jury.

Asked whether he actually had a squad car that he drove around as a safety volunteer, he said, “Yeah. It says ‘volunteer’ on the side.” 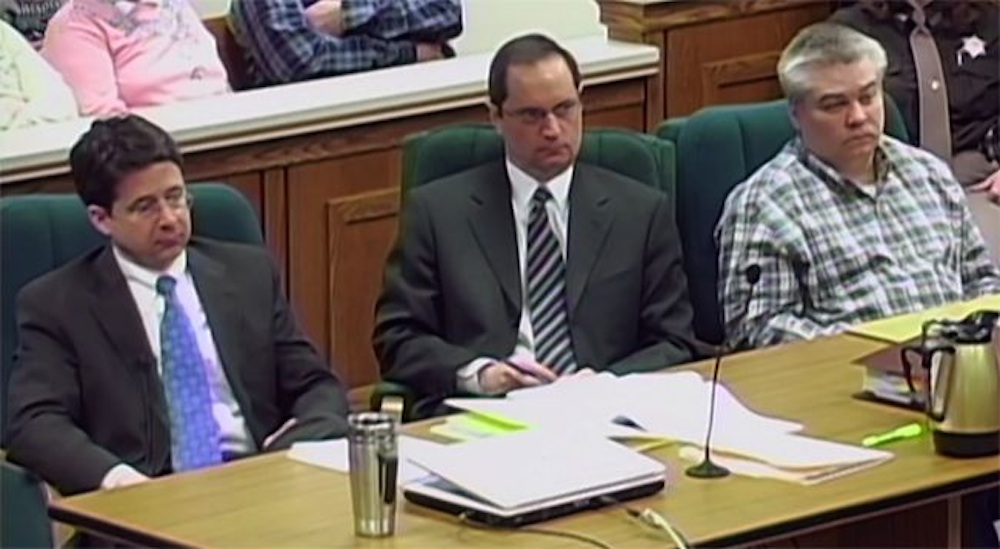 Unbelievable. Even more unbelievably, it turns out that Avery’s defence lawyers actually knew about Wardman’s involvement with the department and still didn’t move to strike him from the jury. There are actually two pretty good reasons for this as well, beginning with the fact that they thought that because he was involved with the sheriff’s department, the lawyers thought he might be better placed to understand the corruption within it than someone from the inside. Hmmm:

During questioning, Wardman, who used to work in a foundry, said that he had been arrested once for OWI [same as a DUI -Ed.] 10 years ago, during which an officer from another agency took $3 cash he had and then lied under oath about Wardman “robbing” him, suggesting Wardman might be open to a framing defense despite his ongoing ties to the Manitowoc Sheriff’s Department. […]

Asked if he thought officers could plant evidence or alter evidence, he said in jury selection “depends if they didn’t like him.”

He also said he had “no opinion” about Avery’s guilt or innocence and that he believed he could give Avery a fair shake.

He also said he believed that police officers are capable of lying under oath, and that he had not talked to his son about the Avery case. “No,” he said. “But he had to take training or something for some kind of gizmo they’ve used. Other than that, no.” He said he was referring to a stun belt, according to the court transcripts obtained by OnMilwaukee.

“Do you think that, um — do you think the police officers would come into court and lie?” Wardman was asked during jury selection. “Yeah,” he said. “Because they can get away with it. Some judges believe them.” Juries, too, he agreed. 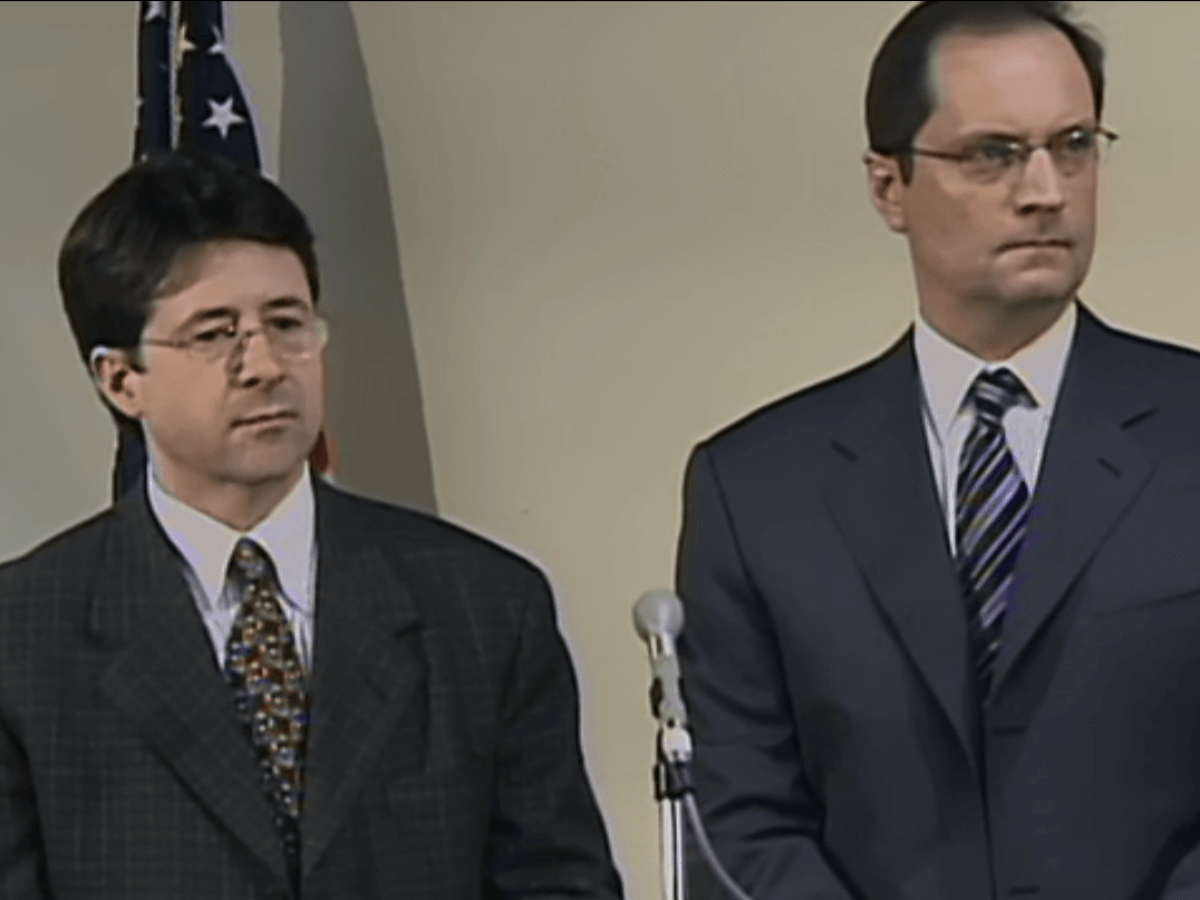 Geez, people actually talked like that in 2005? Manitowoc County really is the middle of hick town USA. But still, the main reason they didn’t strike him off (no, it wasn’t amazingly because he seems as stupid as Brendan Dassey) was because even though he obviously wasn’t the ideal candidate, he wasn’t as bad as six others who they had already struck off, using up all their veto powers:

[Strang] confirmed that he and Buting had concerns about the juror revealed to be the father of a Manitowoc County sheriff’s deputy–but not as much as they had over the six potential jurors they struck during jury selection, exhausting their maximum strikes.

“You don’t pick a jury. All you can do is unpick the people you think are least fit to serve on the jury. But the concerns about six other potential jurors were greater.”

For fuck’s sake. Tune in tomorrow when I’m sure some other bombshell about this case will have dropped.

And if you missed it be sure to check out the crucial evidence that Making A Murderer left out.