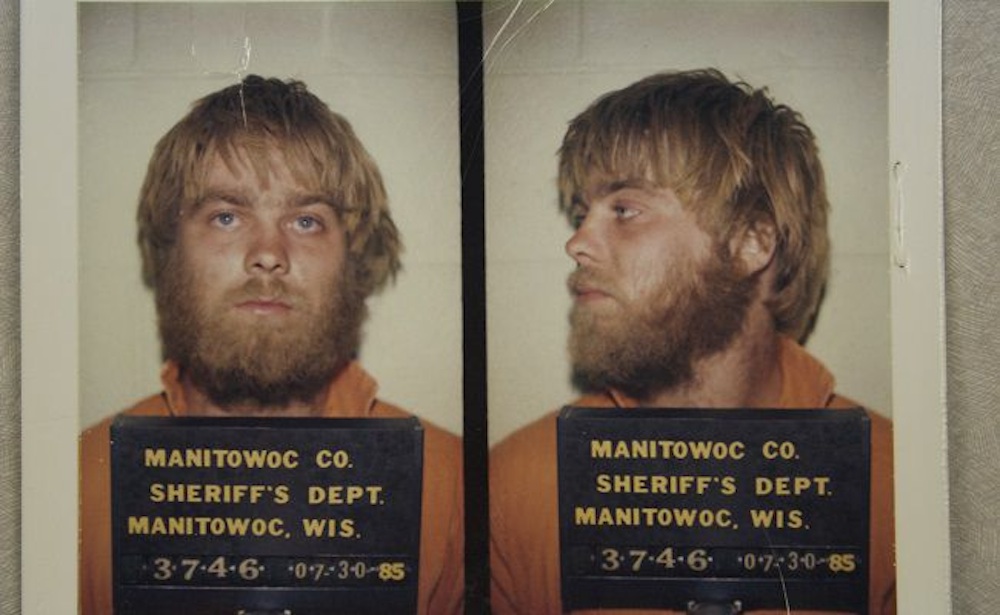 Obviously Making A Murderer is big news right now, and as our post about the vast amount of evidence that was left out of the show proves, there’s still A LOT of stuff to talk about despite the series running for ten hours already. Expect tidbits like this to keep popping up all month, maybe even all year if the hype survives.

TMZ of all websites have even got in on the act, unearthing court documents from 2009 that reveal that Steven Avery thinks that one of his brothers Charles or Earl killed Halbach and covered it up, placing the blame on him. Both of them have a history of sexual assault complaints and charges. Here’s what they had to say:

Earl once pled no contest to sexually assaulting his 2 daughters.

Charles’ criminal conduct and actions are even more problematic. He was charged with sexually assaulting his wife by holding her down and trying to strangle her with a phone cord before having intercourse with her. 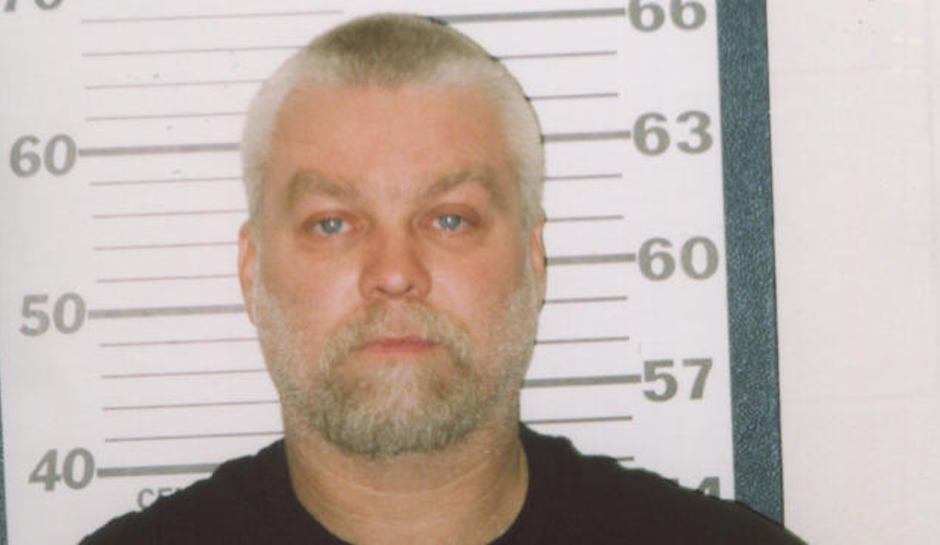 The docs say Charles also had a history of aggression toward women who visited the family’s junkyard.

One woman, who was there to retrieve her car that had been towed, complained to cops she was afraid of Charles because he was aggressively pursuing her… sending flowers and money to her home, calling her incessantly and showing up at her doorstep.

Sounds like Charles is the more likely of the two there, but hey I’m sure there’s a whole web of intrigue to uncover about that if the rest of this story is anything to go by. TMZ also says there were two other complaints from random women against him other than the one mentioned, and interestingly that all three occurred a month after Halbach’s disappearance. I’m not really sure what that means?

Steven Avery believes that the brothers decided to frame him because they were ‘fighting over the family business and were jealous he was on the verge of a multi-million dollar settlement from his prior wrongful sexual assault conviction’. Jesus, it just doesn’t stop does it – expect another update tomorrow probably.

In the meantime, check out some disturbing unsolved Japanese murders while you wait.