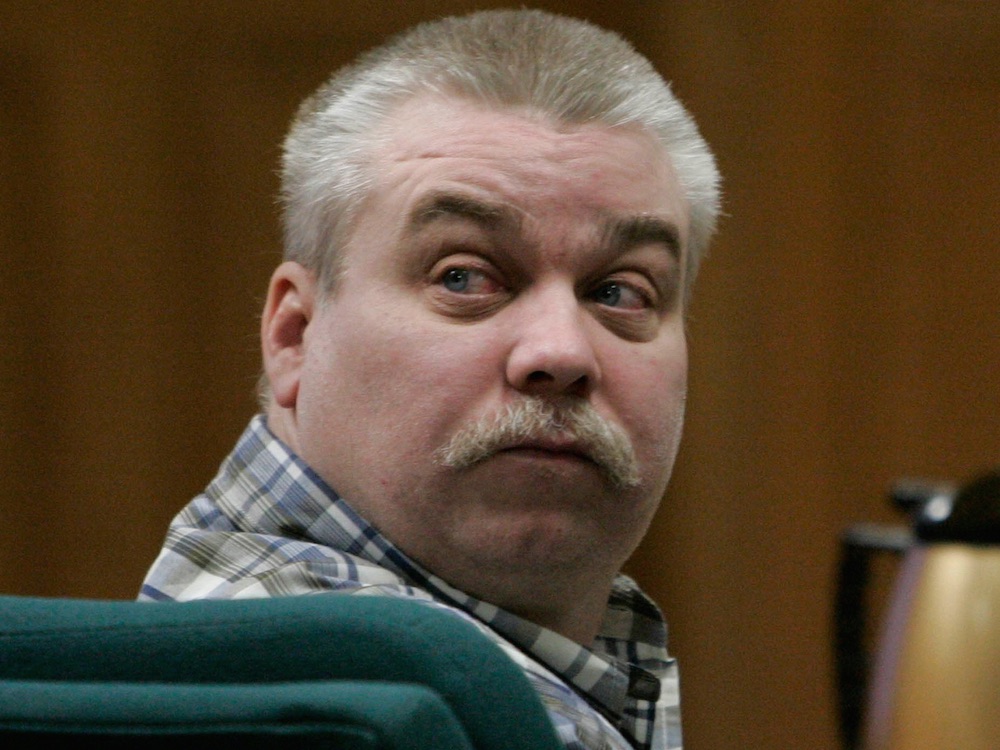 Another revelation about the man at the centre of Making A Murderer.

Making A Murderer painted a sympathetic picture of Steven Avery, but since it broadcast a whole load of people have come out and highlighted that not everything it said about him was necessarily correct.

This is another revelation that makes him seem far from the wronged man in the documentary – it turns out that he doesn’t have any friends in prison because he’s ‘a disgusting human being.’ Prison documents from Waupun Correction Institution allege that he’s a terrible guy to share a cell with and he almost pushed his cellmate Jason Thomaschaske to the limit in 2007:

Thomaschaske wrote to prison leaders that Avery was “disrespectful, a disgusting human being, he never leaves his cell.”

He said, “I want to kill this guy.” Supervisors say they did not take this as a threat but as frustration.

According to the documents, Avery was “intentionally doing things to incite” his cellmate. Avery told Thomaschaske, “Go ahead and do something, then I can sue WCI for not protecting me.” 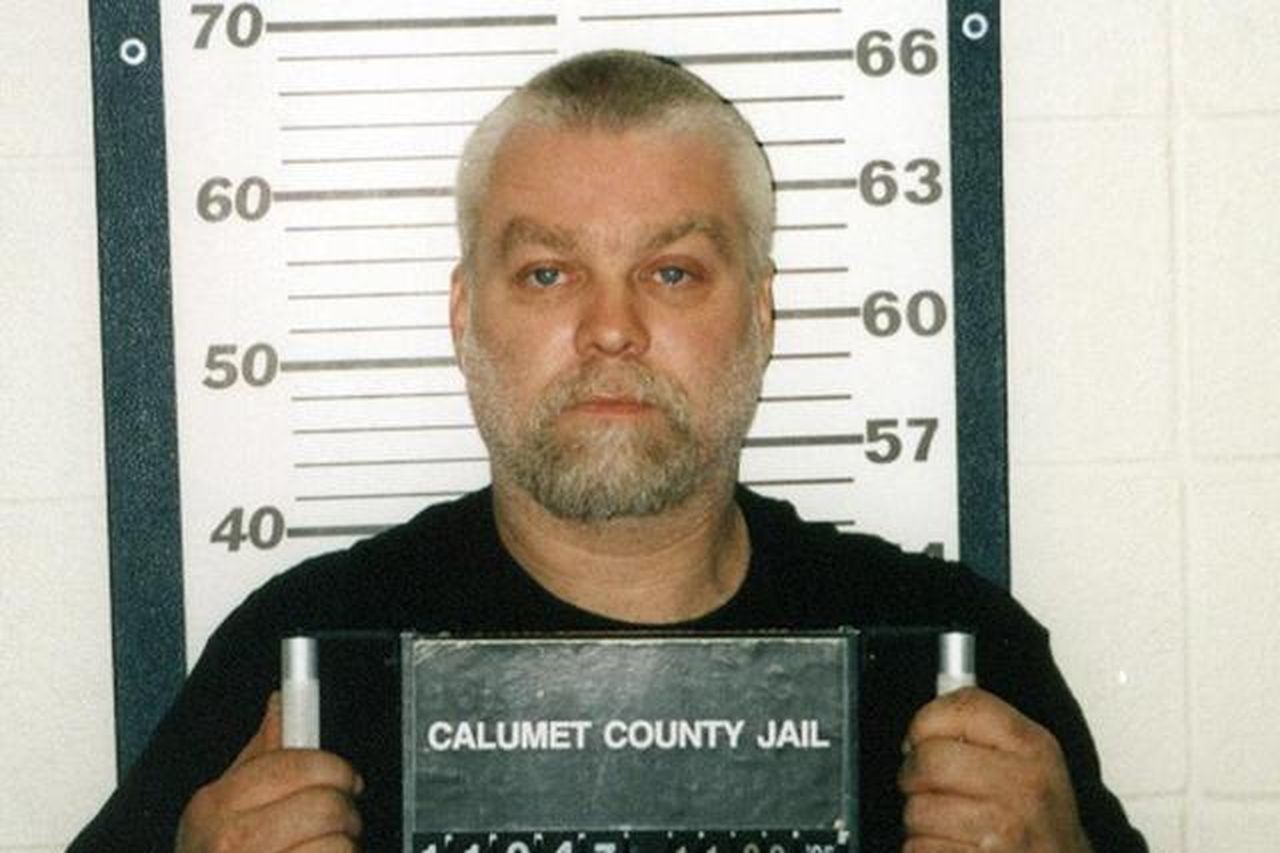 Hmmm. That doesn’t necessarily sound that bad but that’s probably OK because there aren’t actually any details about what he’s doing, I mean what are we supposed to assume that Avery was doing that makes him ‘a disgusting human being’? It kind of just sounds like he spent his time annoying Thomaschaske, which isn’t really that bad as there’s probably literally fuck all to do in prison all day, although it would obviously be annoying for Thomaschaske sure.

I just really want to know what he was doing that was so bad that it inspired this reaction from Thomaschaske, but short of interviewing him I doubt we’ll ever find out. For more of there revelations that have emerged since Making A Murderer aired, click here.