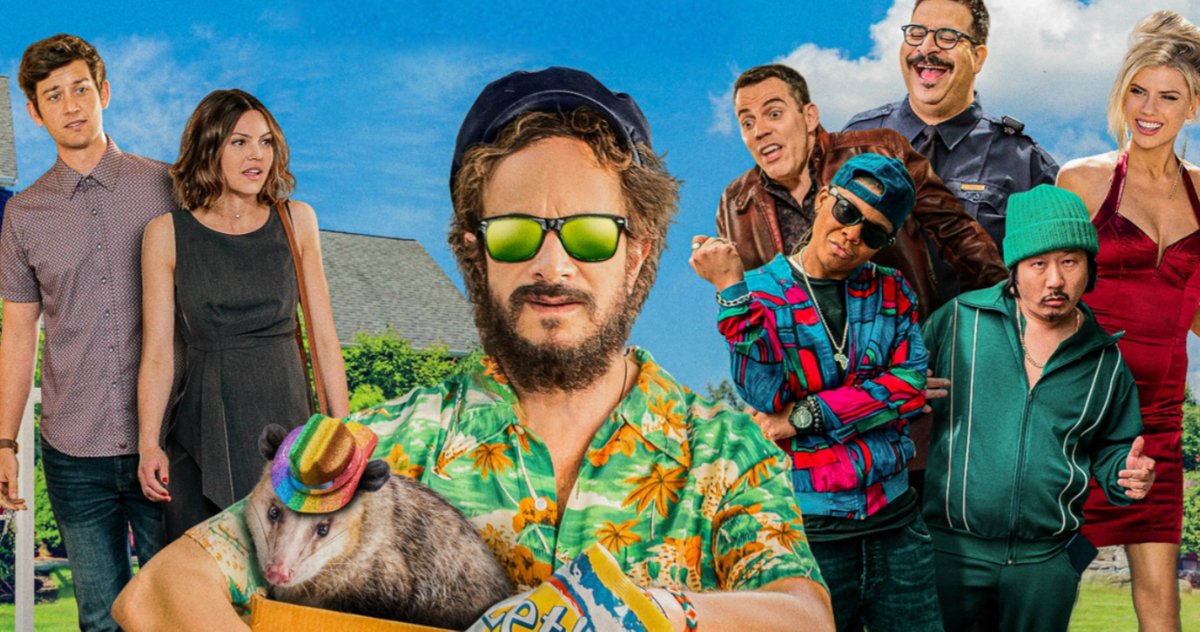 It seems like the R-rated comedy has really died a death over the last couple of years and I’m struggling to think of the last decent one I saw – ‘Hot Tub Time Machine’? ‘This Is The End’? ‘The Hangover Part III? (was that even good?) – but it seems like there’s somewhat of a renaissance of the genre this year, with ‘Guest House’ being the latest offering.

The movie stars Mike Castle, Steve-O and Pauly Shore and revolves around a couple who purchase their dream home only to find some burnt out old partying loser who has taken up residence in their guest house and refuses to leave and refuses to get out of their way. Here’s the official synopsis and the trailer:

When Randy throws a wild, sexy pool party, the cops show up — and Blake gets arrested. Can he and Sarah get through their backyard wedding without a certain loser crashing the party…and ruining their marriage?

I mean that just looks really stupid doesn’t it, but I suppose it’ll kill a couple of hours on a hungover Sunday some day in the near future. Maybe order a pizza in for it for the full experience – it drops on September 4th so put the date in your diary.

As a side not, it’s pretty funny that they’re using Flakka as their drug of choice in the trailer. Remember when that was screwing everyone up down in Plymouth and Stoke earlier this year? Sounds like an absolute mess.