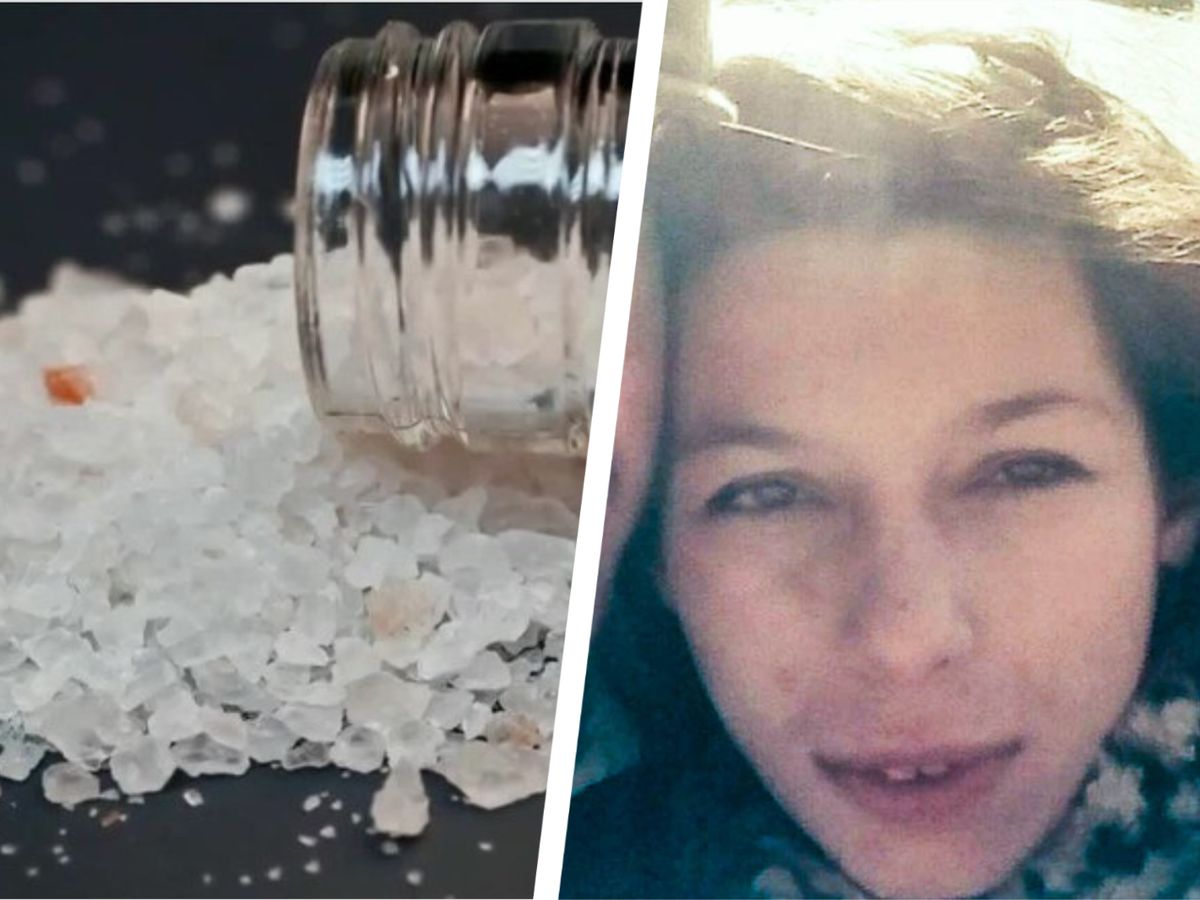 The killer drug has finally made it to the UK.

It seems like it was only yesterday I was writing about how flakka was slowly starting to infiltrate our country, but it was actually a couple of years ago and now residents of places like Plymouth and Stoke are terrified of the flakka zombies that are taking over their towns.

For those of you that don’t know, flakka is basically a stronger version of the bath salts drug that was so popular a few years back and was blamed for people gouging their own eyes out and eating people’s faces over in America. It initially produces a sense of heightened euphoria and sharpened senses but if you take too much it can lead to violent paranoia and crazy hallucinations, which is why people end up going so crazy on it.

Added to this is the fact that it’s really cheap – only £2.50 a hit – and highly addictive and you can see why its rise among the junkie population of Britain has been meteoric. The first death as a result of a flakka overdoes was recorded in Plymouth this week after 23 year old Andrea Horvotha (pictured below) was confirmed as overdosing on the deadly man made drug back in March 2018.

The Sun interviewed 40 year old homeless man Jay Weston on the streets of Plymouth, who had the following to say about the impact of Flakka: 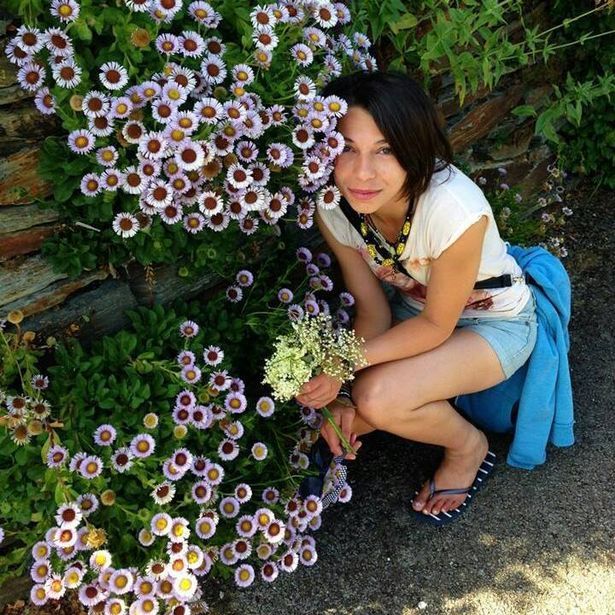 Some of the kids have absolutely no idea of the strength of what they’re taking.

You see them in the city centre, especially at weekends, walking around like zombies.

Flakka may be new but it isn’t difficult to obtain. You can easily buy speed-type drugs like that on the internet.

But some kids will mix all and any of these pills with alcohol just to see what happens.

The ban on smoking in prisons has led to this increase in psycho stimulant drugs.

Prisoners sought other ways to help cope with their lives and these drugs fitted the bill.

It started with spice – now these other new substances are coming through and the market is expanding outside prison.

I’ve taken heroin and cocaine in the past.

I live on the streets now if I can’t find a friend to put me up for the night.

You see the effect of these new drugs every day. They’re so unpredictable. People have no idea what they’re taking.

Grim. Andrea’s death is currently the only known case of flakka in Plymouth, but Jay and the residents are fairly certain that an epidemic is taking hold of the city with the amount of zombies that are present in the city centre on any given day.

The situation is even worse in Stoke, where almost 1000 cases of Flakka use were reported last year alone. It seems like it’s only a matter of time until we hear about someone eating a homeless man’s face or gouging their own eyes out as a result of taking the drug. Just don’t do it, please.

For more of the same, here’s a former Spice addict describing what it was like. Absolutely rank once again.