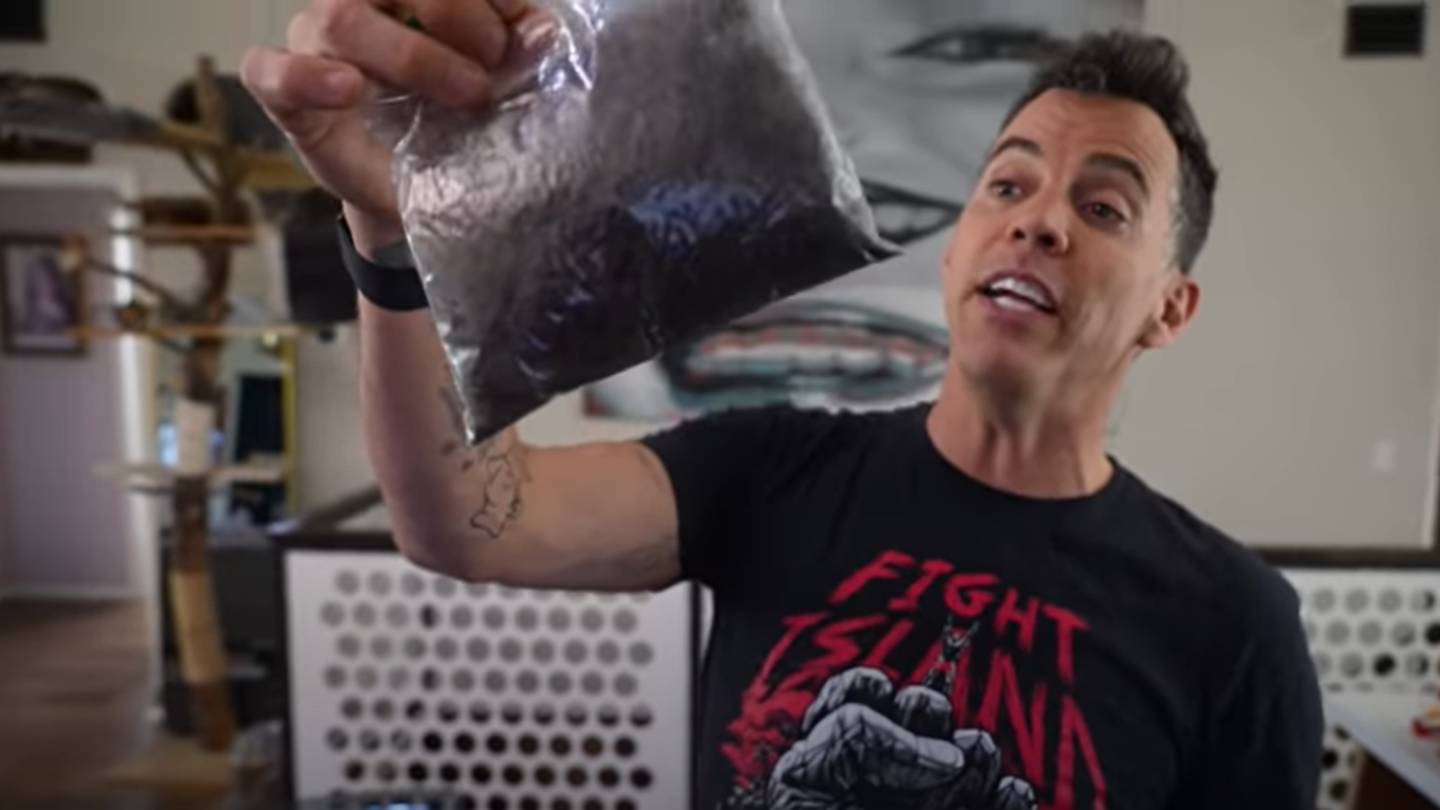 There’s no doubt in my mind that Steve-O is a very odd human being, but this might be his most unusual request yet as he’s asking men to donate their pubes so he can make a sasquatch suit.

Here’s what Steve-O had to say about his idea:

I’ve been shaving and saving my pubes and body hair for over two years, with the goal of making myself a ‘Sasquatch Suit’.

However, in this time I’ve only managed to save up a sandwich bag’s worth of pubes.

Since I need such a massive quantity, I’m having a meet-up tomorrow (Thursday, June 17) at 5pm PST in Carlsbad, California for dudes who are sporting lots of pubic hair, to shave and save for my suit.

I will post the specific location tomorrow morning at 10am PST.

Damn! Looks like I missed the meeting. Hopefully a bunch of people turned up though and we can see Steve-O wear a suit that’s made entirely out of pubic hair very soon because that sounds like something that everyone needs in their lives, right? What a nut job.

For more of the same, check out Steve-O talking about the closest he’s ever come to dying. There’s been a fair few times, I’m telling you.