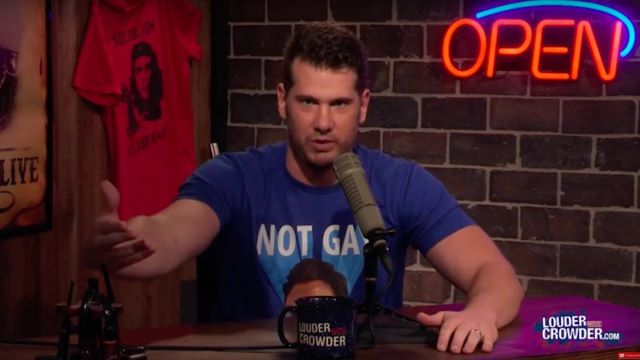 If you’re wondering where you may have heard the name Steven Crowder before, he’s the guy who does the ‘Change My Mind’ videos on YouTube where he goes around university campuses in America and debates students on topics like how many genders there are and whether trans women should be allowed in women’s bathrooms.

Admittedly, it can be entertaining watching him trigger the overly woke types, but in the process he’s gained a reputation for being something of a right wing troll and provocateur and is often accused of being a transphobe and bigot and whatnot. Which makes this accusation that came out of nowhere on Twitter today very, very interesting:

When I identified as a Trans Teenager I was approached by @scrowder soliciting sex from me. I was 17. He offered me $1000 & I couldn’t turn it down. I was homeless, & desperate. He has since told me he’d sue me if I spoke out, & has slandered me to filth. Today, I speak my truth.

Crowder is unapologetically hateful towards trans people, and that was prevalent in our experience together. It was the worst few minutes of my life. His disdain for trans women, and women in general is dangerous. #StevenCrowder #MeToo #EnoughIsEnough

Now obviously this is just an accusation and there are no other details available that could prove this allegation is true or not, but holy shit can you imagine if it was? The guy who makes $$$ trolling transgender people (whether he’s right or wrong about the things he says) is paying trans teenagers for sex in his spare time? Would love to see him explain his way around that one.

Although personally, if I were paying $1000 for sex with anyone, I’d want a bit more bang for my buck… 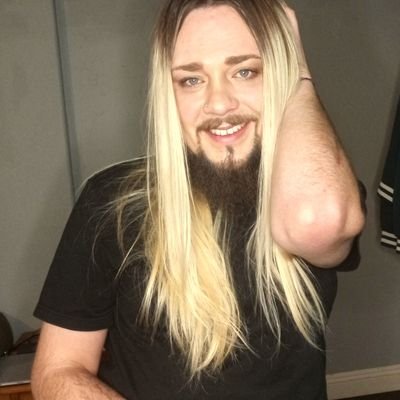 … Yikes! Whatever floats your boat, I guess.

Crowder has yet to respond to the allegations but the Tweet is going mega viral so it shouldn’t be too long now. The responses under the Tweet seem to be a mixture of people asking for more details and proof and others freaking out at them for not wholeheartedly accepting the victim’s accusation as fact. I guess we’ll have to wait and see how this plays out.

To watch a dude get beaten up by a one-legged Brazilian trans woman in the street, click HERE. That’ll put a dampener on your day for sure.