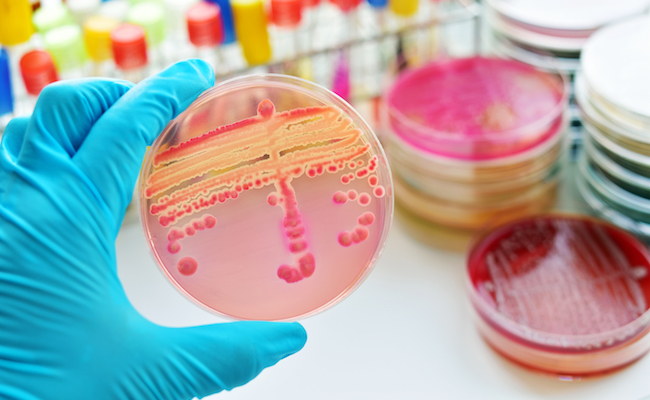 Wrap up guys and gals.

Getting an STD must absolutely suck, but it could be about to get even worse with the news that one of them is set to become incurable in 2017.

Gonorrhoea is one of the classic STDs you might contract and it’s not particularly nice either – it’s painful, can help to cause cancer and can attack your joints and eyes in extreme cases. Now doctors in Sweden are saying that a certain strain of it might become incurable by the end of the year.

These doctors are already saying that there’s one strain of the disease that is only treatable by one antibiotic right now, and that it will probably be resistant to it by the end of the year. This coupled with Sweden’s declining condom usage isn’t good news for the spread of STDs in the country. 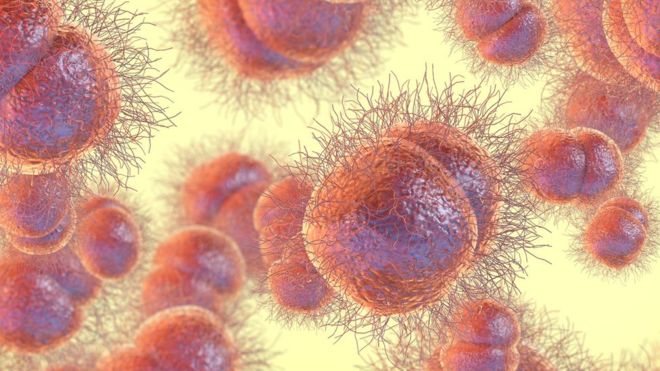 The doctors are keen to address that new treatments and antibiotics are on the way, but even when they’re released, if you’ve already contracted an incurable form of gonorrhoea, then there’s no guarantee that these will sort it out for you. Basically, if you’re travelling to Sweden any time soon and planning on doing any shagging, make sure you wrap up, although that should probably be a general rule anyway.

For more STDs, check out Gary Lineker getting ambushed by a bunch of ladybirds infested with them. Watch out.