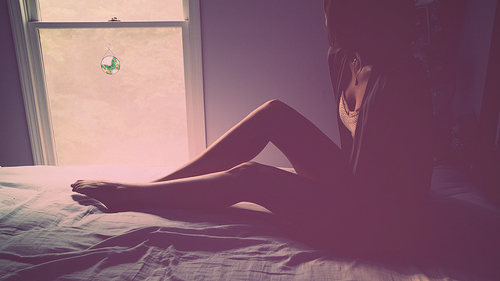 This one has urban legend written all over it. Except it’s actually true.

An 18 year old guy called Kyle Ravenscroft broke into a 16 year old girl’s house and hid under her bed, whilst sending her creepy texts like ‘I’m watching you’. What a fucking nut job. It’s not specified what his relationship to the girl was but you can guess that he was probably a jilted ex lover or she refused to go to the prom with him or something lame like that. Anyway, this is apparently how it went down but it’s kind of weird so it sounds like the police reports might be leaving something out. Creepy. Ravenscroft broke into the girl’s house whilst her mother was at home and hid and sent her a whole bunch of creepy texts, including one that said he was going to hang himself from her window. The girl got scared and went and slept in her mom’s room (pussy) and that was when Ravenscroft positioned himself underneath her bed. I don’t know how the hell they hadn’t figured out he was in the house yet, but I suppose they must have lived in a really big house or something. It was in Chester so, you know. 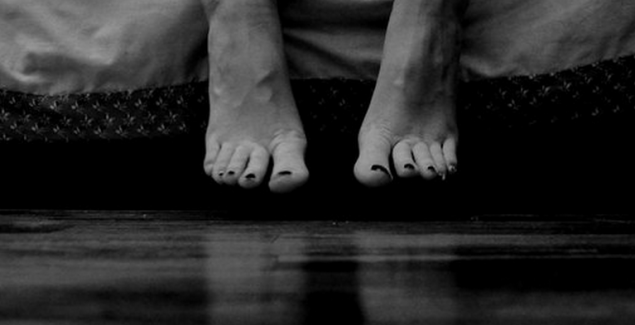 The girl found him the next morning after she felt like someone was watching her in her bedroom. Here’s how it went down:

‘She noticed that all her shoe boxes, normally neatly lined-up under her bed, had been moved. She crouched down and saw him hiding under it. She said, “What are you doing under my bed?” and he said he had been asleep.’

Following this, Kyle managed to steal her phone before jumping out of the window and escaping the house after the girl’s mother tried to come in and subdue him. The police tracked him to his house where he was eventually arrested. He was found guilty in court and given a fine, community service, probation and a restraining order, which seems a little lenient considering how obviously messed up he is.

Let’s hope it doesn’t bite anyone in the ass in the future, but until then it’s a nice little creepy story you can tell your kids one day.