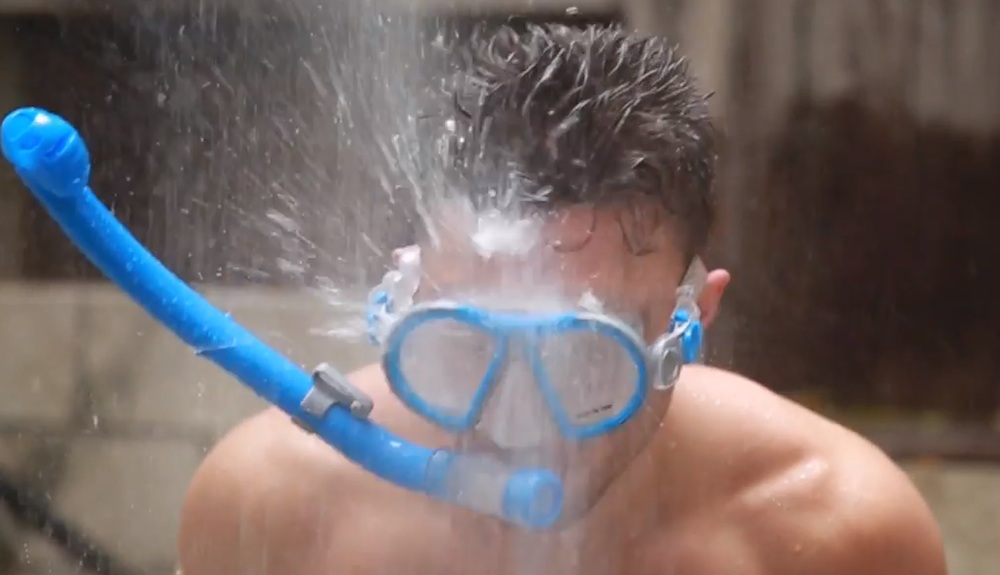 A bunch of people were asked as we try to figure it out.

To be fair, you can find a website within about five minutes to prove to you that it does exist – although you might have to pay for the privilege – but that doesn’t really help understand people’s opinions on it, as it’s not something that really comes up in conversation too often. Elite Daily sought to change that by asking a bunch of people their thoughts on it and the results below were fairly indecisive. Much like the phenomenon itself.

But hey, at least they’re trying to get to to the bottom of it, much like when they tried to determine what women saw as the perfect penis. The results were similar.