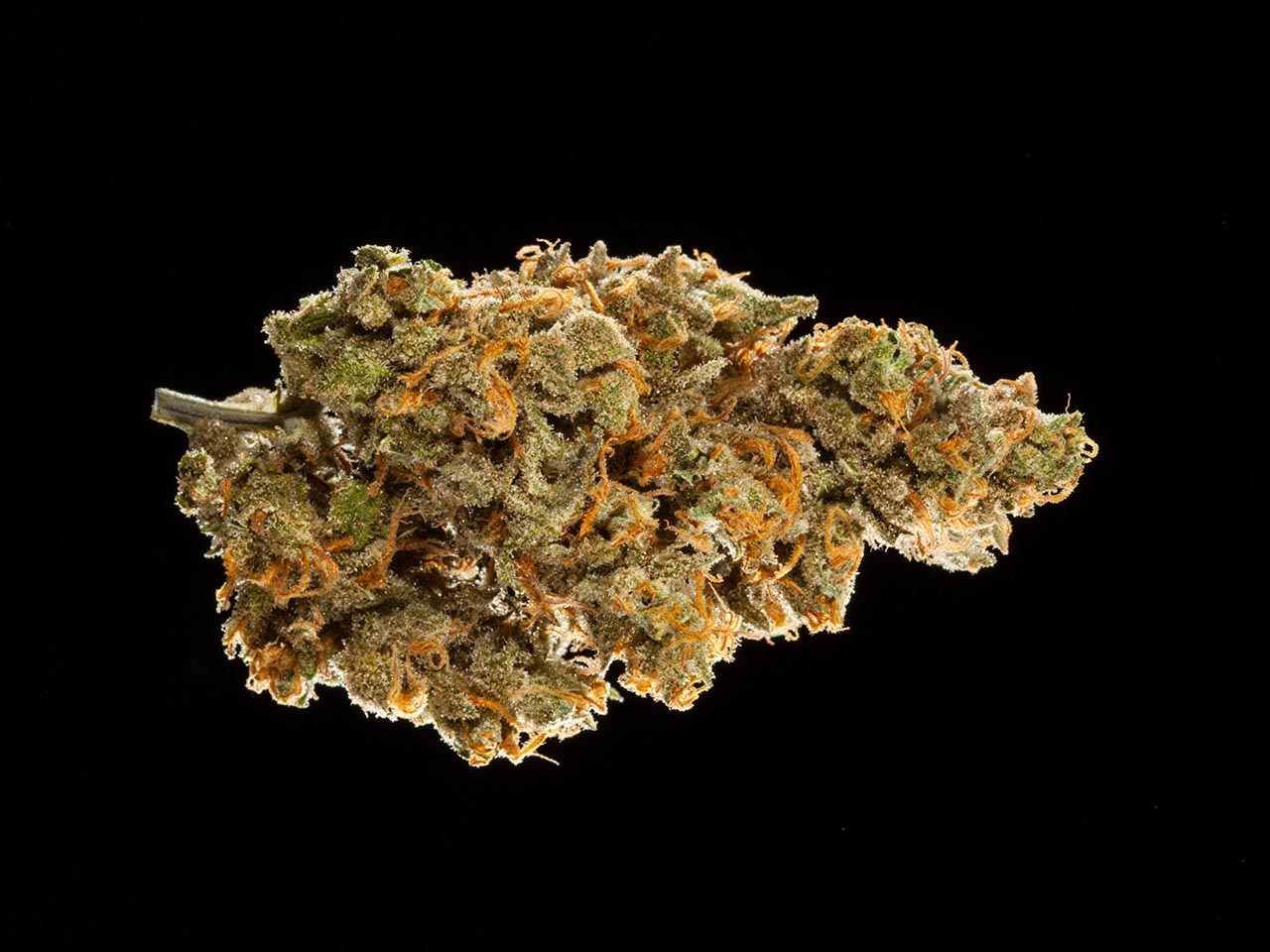 Residents over in Colorado were warned recently to avoid drinking tap water after field tests came back positive for THC contamination. No doubt after the announcement, everyone was chugging the stuff like a thirsty stoner. Captain Michael Yowell of Lincoln County Sheriff’s Office had found that six out of ten field tests, which had been conducted on water samples, came back positive for the psychoactive ingredient found in marijuana.

Apparently the results came from a single well where the police officers had seen evidence of forced entry, meaning some cheeky little fucker had probably tried to break in and spike the entire county. Fair play to them – bit of a waste of weed though, no?

Yowell said that the well has now been secured and they are working on flushing through the lines, adding:

I wouldn’t be doing my job for my community if we just wrote this off.

Here's the water well that may have been broken into. It's the most accessible well in town. #HugosWater @KRDONC13 pic.twitter.com/pzJXnUidN1

The Colorado Department of Public Health and Environment sent out a statement saying:

While we do not currently have reliable information on the amount of THC in the water, worst-case possible effects from short-term ingestion may include: impaired coordination and thinking that may affect the ability to drive; increased anxiety and/or increased heart rate; psychotic symptoms such as hallucinations, paranoia, or delusional beliefs; temporary impairments in learning ability and short-term memory.

What the fuck? They didn’t even mention the best bits like uncontrollable laughter, feeling OK with being bored, inevitable Netflix marathons and the unbeatable enjoyment of chocolate.

Experts are doubting whether it would be possible to actually spike an entire water supply in any way, as it would take an insane amount of weed for anyone to suffer any effects. Well, better get drinking Colorado if you wanna feel them results.

I reckon whoever attempted to get everyone in Colorado high should’ve just burned the stash instead – much more effective plus it smells great.