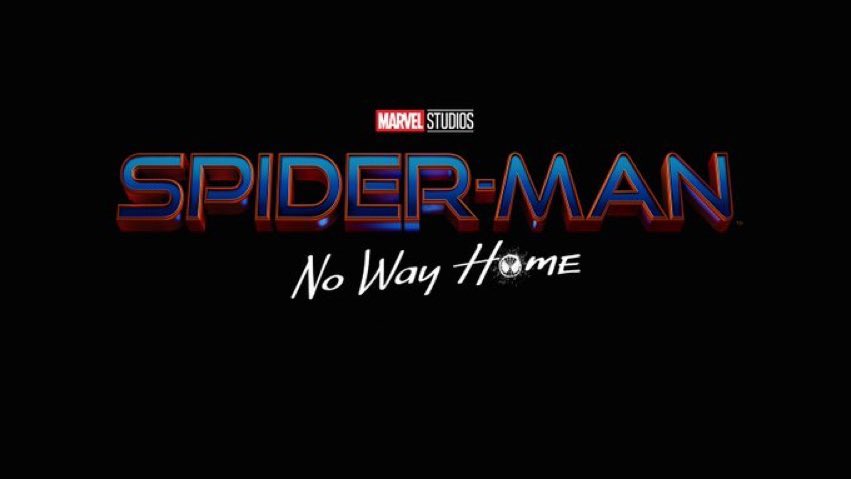 To say that I’m excited about the new ‘Spiderman’ movie would be somewhat of an understatement. Not only did the last one end on a massive cliffhanger, but this one is going to be the first one where Marvel really explore the multiverse and there have been several rumours that Tobey Maguire and Andrew Garfield are going to be showing up as alternate versions of Peter Parker.

The exact plot has been shrouded in secrecy up until now, but we’re finally getting some clues about it after the trailer was leaked onto the internet over the weekend. This is a bit of a crappy version of the trailer for obvious reasons, but you get the idea about what’s happening:

Wow. So it looks like Spiderman and Strange try to wipe everyone’s memory regarding Spiderman’s secret identity but it goes wrong somehow and Spiderman ends up trapped in the Multiverse with ‘No Way Home’ – I see what they did there. It kind of looks like Alfred Molina’s Dr Octopus from the Tobey Maguire era of the character at the end of the trailer too, which is only going to get people hyped up about all the other characters from other movies that might end up appearing. It’s an exciting time to be a Marvel fan.

For more of the same, check out Batman and Robin versus Spiderman in a real life MMA fight. That should tide you over until the new movie is released up in December.