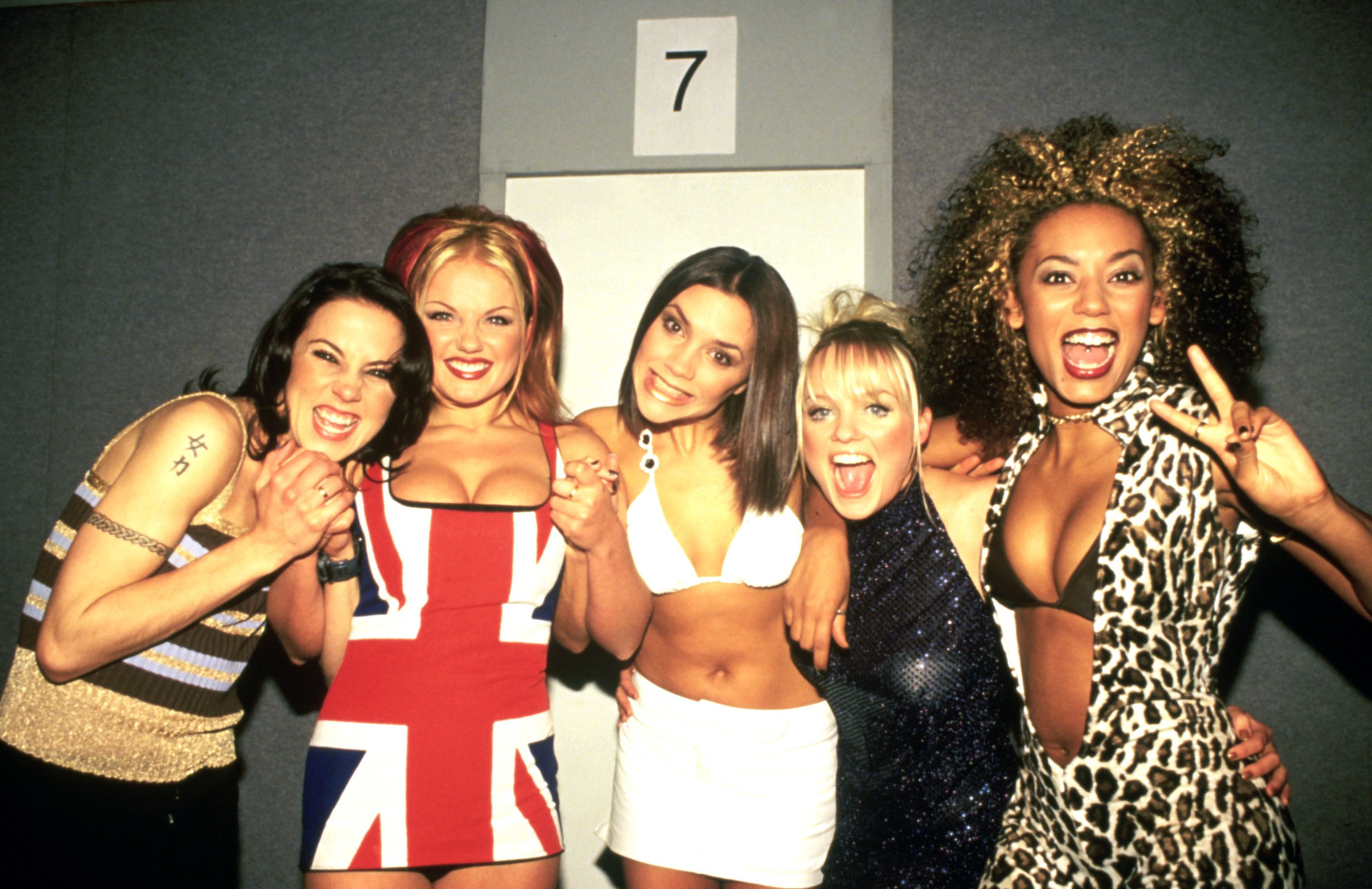 Say you’ll be there.

Last week everyone went pretty crazy about the fact that the Spice Girls were pictured for the first time in the same room together since they closed out the London Olympics back in 2012, although there were some confusion over what they were actually meeting up to discuss.

Obviously it was going to be some kind of reunion appearances, but it seemed kind of weird that most of the chat about it stated that Victoria was up for it only if it she had guarantees in place that she didn’t have to actually do any singing. That sounds kinda weird if the Spice Girls are going to reform because even if they’re all miming (likely), it seems that they would at least have to pretend to do that and sing and dance and stuff.

It turned out that the best hope we might see from a reunion was going to be some kinda TV show in China, but now an anonymous insider is saying that Victoria is actually up for it and the gang are going to be doing a UK and US (possibly world) reunion tour. Here’s what the mysterious character had to say, courtesy of TMZ: 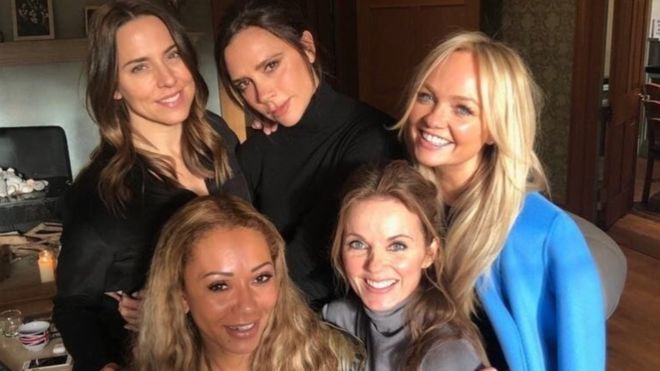 Sources connected to the women tell us the meeting was for ‘rough planning’ and the goal is a world tour that will kick off in late summer.

Our sources say the plan now is for the group to hit the stage in England first and then migrate over to the US.

There is NO plan for a Vegas residency and no plan to record new music.

No surprise… we’re told everyone but Victoria was down for the reunion for a long time, but she has now come around and is ‘fully on board’.

Simon Fuller, who made a lifetime’s worth of loot as the creator of American Idol, will manage the group during the tour. Our sources say he’s organising the tour because he enjoys the girls and the group.

The planning is still in the early stages, but everyone is fully committed and the tour is going to happen.

I mean it’s hardly inside knowledge to say they’re going to be working on merchandising opportunities is it? But I suppose everything else this insider has laid on the table during this little expose hadn’t exactly been revealed in so many words so we should be thankful for that at least.

I don’t care how cool you think you are (who do you think you are?), there’s no way you weren’t digging the Spice Girls in the 90s because they were everywhere, so I’m pretty sure now seeing this you’re at least gonna be tempted to go and witness it. I’ll admit I am, but probably not for the £100 tickets are likely going to be. So it goes.

For more Spice Girls, check out Mel B talking about the time she beat the crap out of Shaznay from All Saints. Lol.