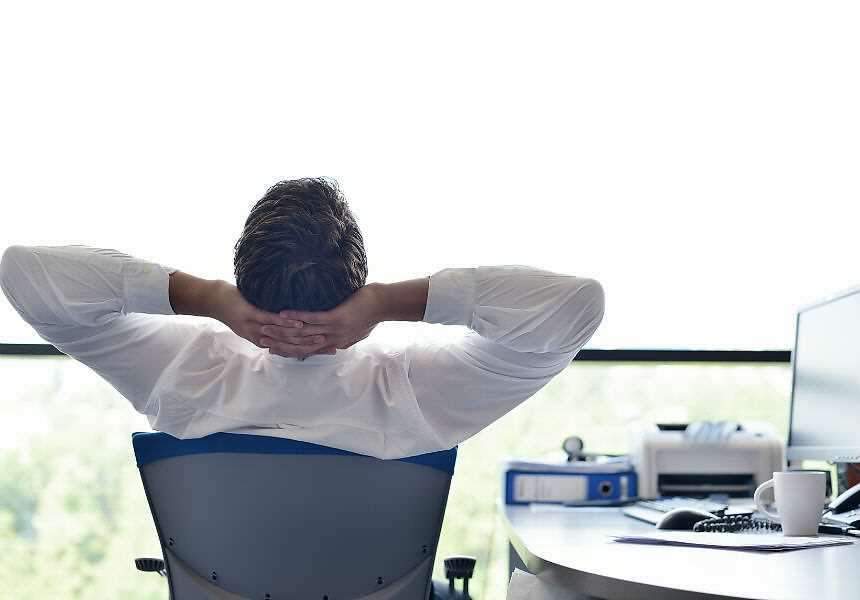 If you’ve ever seen Office Space then you’ll know that it’s a completely sick movie about a guy who decides to not bother going into work anymore, but still manages to get paid and even get a promotion too. It’s a great watch, but it’s obviously a satire and it doesn’t seem like anything like that could ever happen in real life.

A 69 year old man called Joaquin Garcia over in the city of Cadiz in Spain has managed to upset the odds though and incredibly not show up for work for six entire years before anyone noticed. In an even stupider development in the story, his absence was only discovered when the deputy mayor of his city Jorge Blas FernÃ¡ndez tried to present him with an award for 20 years of dedicated service in 2010.

Garcia was an engineer who worked for the municipal water board and his job was to supervise a waste water treatment plant. When he did not collect his long service medal, Fernandez became suspicious and started asking questions:

He was still on the payroll.

I thought, where is this man? Is he still there? Has he retired? Has he died?

When the manager of the plant, who has an office opposite Garcia’s said he had not seen him for several years, I called him in.

I asked him: what are you doing? What did you do yesterday? And the previous month? He  could not answer. 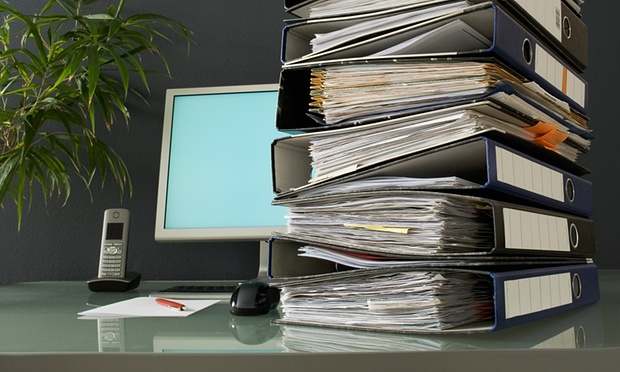 This all went down in 2010, but last week a court finally ruled in favour of the government and ordered Garcia to pay them back £21,000 (about a year’s salary after tax) for the lack of work he had done whilst on the payroll. They concluded that he had done absolutely no work between 2007 and 2010, and may have been bunking off for as long as 14 years.

It isn’t as cool as you might think though. Garcia argued that he was bullied and sidelined at his role and given a job with no actual work to do because of his socialist political ideas. He claimed he didn’t report this sidelining as he was scared he would lose his job and source of income and wouldn’t be able to find anything else at this age. The situation became so dire for him that he even went to see a psychiatrist. It would have been way cooler if he had just decided not to show up one day like in Office Space though.

The court determined that nobody realised Garcia was bunking off as the water board thought that he was managed by the government but the government thought he was managed by the water board, so he effectively slipped through the cracks. With his time off, he became an expert in philosophy, with a particular focus on Spinoza. I suppose that’s one way of spending the time but I would like to think that I would do something cooler – we all know the benefits of being unemployed.