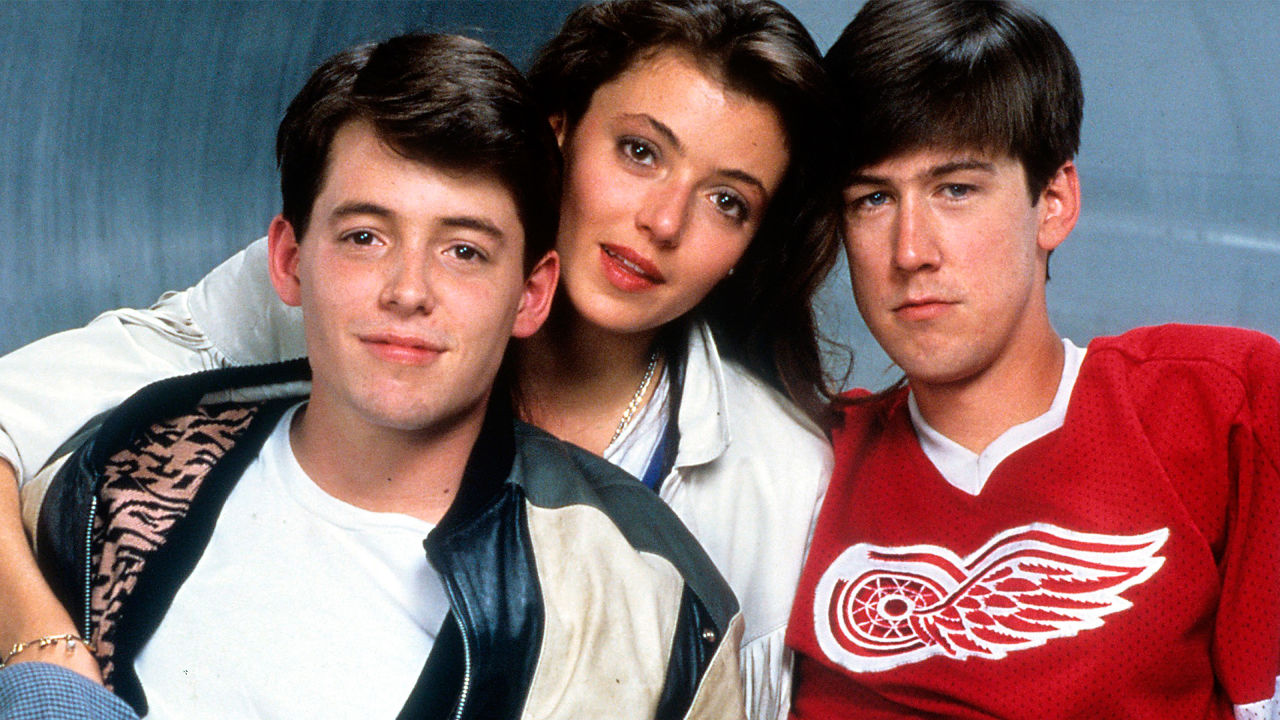 Ferris Bueller’s Day Off is one of the great 80s movies and like all 80s movies it also has a completely killer soundtrack.

Surprisingly though, this was never actually released as a full album compilation, unlike many other movies of the same era. Director John Hughes explains the reasoning behind this:

A&M was very angry with me over that; they begged me to put one out, but I thought “who’d want all of these songs?” I mean, would kids want “Dankeschöen” and “Oh Yeah” on the same record? They probably already had “Twist and Shout,” or their parents did, and to put all of those together with the more contemporary stuff, like the (English) Beat – I just didn’t think anybody would like it.

But I did put together a seven-inch of the two songs I owned the rights to – “Big City” on one side, and… I forget, one of the other English bands on the soundtrack… and sent that to the mailing list.

Geez what is he thinking? Of course people would want all the songs from a movie on one CD. It’s a no brainer. And now 30 years after the event, they’re actually going to be able to do this as Paramount and La-La Land Records have made a deal to release the Ferris Bueller’s Day Off soundtrack.

Only trouble is you probably don’t have a CD player anymore and you could have just made a Spotify playlist of it but hey, maybe you can buy it on vinyl or something?  The liner notes will feature interviews with the director’s son, James Hughes, music supervisor Tarquin Gotch, composer Ira Newborn, and editor Paul Hirsch, so that’s kind of exciting I suppose.

The track list hasn’t been confirmed yet but you can expect it to feature Yellow’s “Oh Yeah,” The English Beat’s “March of the Swivel Heads,” Dream Academy’s “The Edge of Forever,” and The Beatles’ “Twist and Shout. Gonna be a real nice one for your vinyl collection.

Whatever happened to the Ferris Bueller sequel we were promised a few years ago?