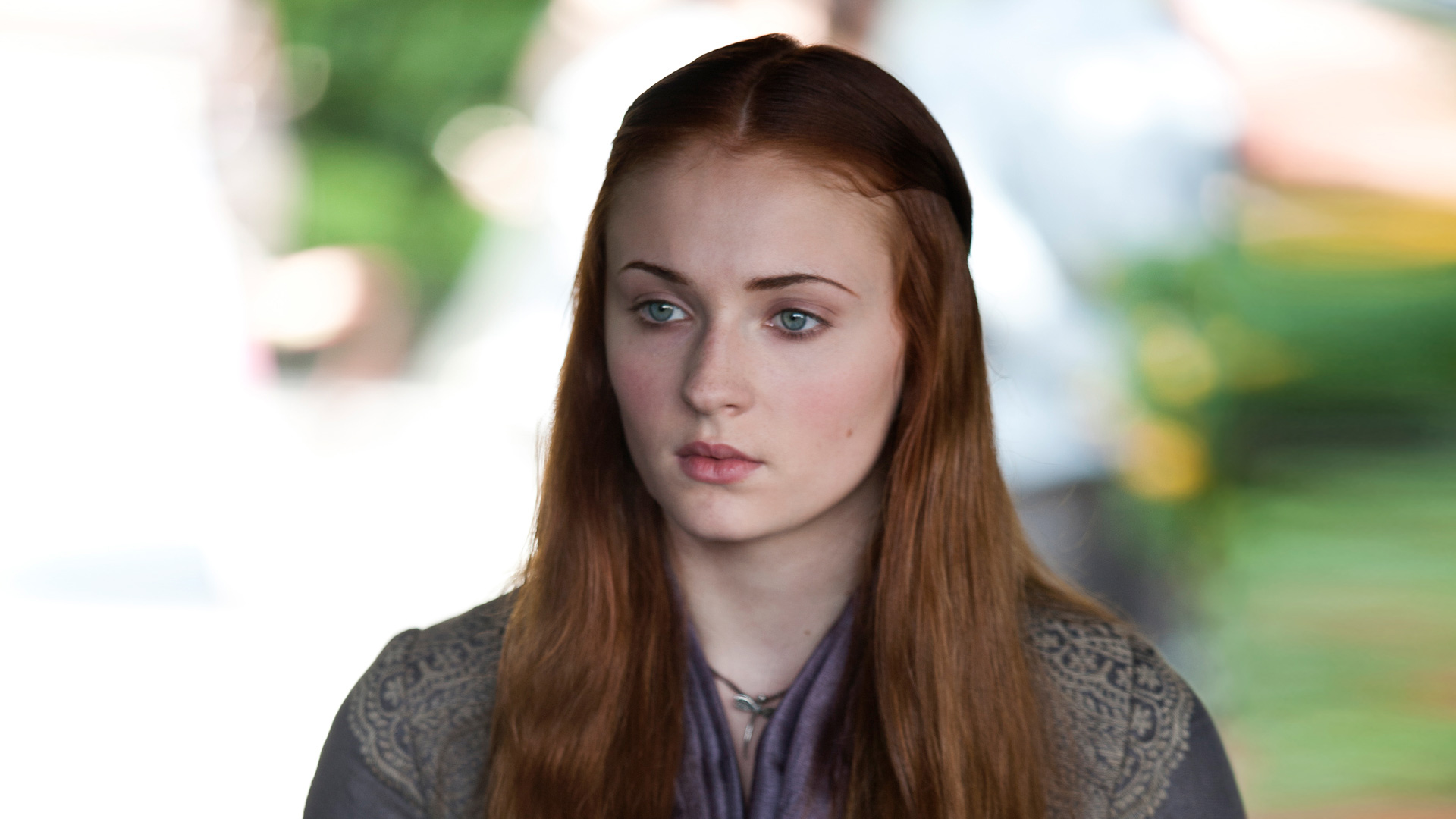 A video of Game of Thrones star Sophie Turner has sparked outrage on Twitter.

The clip, filmed at a gym and also featuring Joe Jonas, sees Sophie address the camera and say something that sounds an awful lot like “what’s up my n*gga?”:

NEW: sophie turner says the n word casually and laughs about it and this marks the end of this updates account 🙂 pic.twitter.com/N6pS330vaw

If you ask me, it sorta sounds like she might be saying “what’s up motherfuckas?” and in fact didn’t use the N word at all. Can’t be sure though.

I want to keep loving her but no. Kinda done with her. #SophieTurner https://t.co/W6nLb1mjHr

sophie turner, a Caucasian, said the n word in a video while joe jonas, another Caucasian, laughed about it? pic.twitter.com/36T3acAumb

At the end of the day, some people are going to hear what they want to hear just so they can call her a racist. I’m not categorically saying she didn’t use the N word, but in my opinion it sounds like more “motherfuckas”.  Sophie Turner = not racist on this evidence.

For a closer look at what Sansa Stark wrote in her letter to Jon Snow on the last episode of GoT, click HERE.