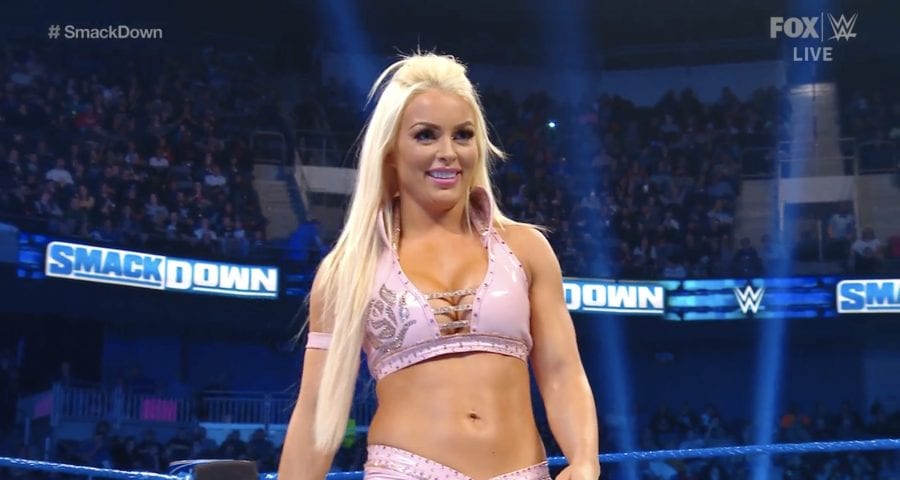 WWE women’s wrestler Sonya Deville has described the moment she confronted a stalker who sneaked into her property and apparently tried to harm both her and Mandy Rose.

As reported by Tampa Bay Times, a WWE obsessive named Philip A. Thomas II drove to Florida from South Carolina with plans to take both women hostage.

Sonya Deville and Mandy Rose were asleep at the same property (Sonya’s place) when the security alarm went off. Sonya got up, woke up Mandy, and spotted Thomas on her back porch where he had been waiting for three to four hours after cutting a hole in a patio screen. 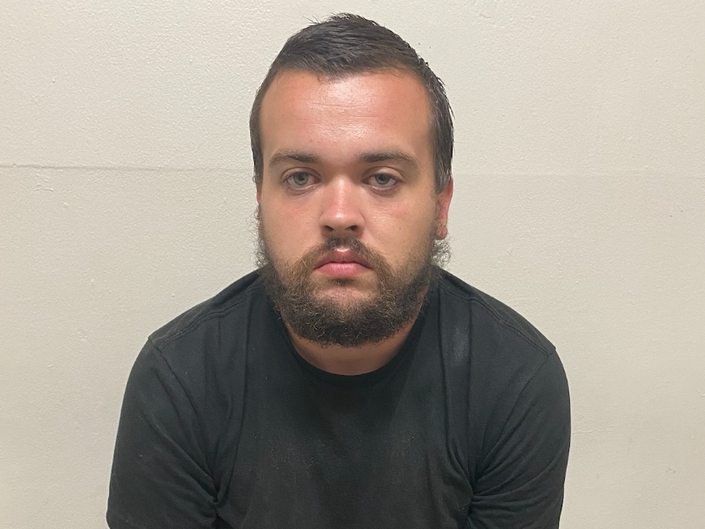 When she yelled at him and asked what he was doing, he kept silent and ‘started to walk towards her’. Well that freaked the girls out so much that they ran out of the house and drove away as they called the police. When Sonya checked her home’s cameras later, she saw the man followed them into the home but thought they’d legged it upstairs, which allowed them time to escape.

When police officers showed up at the property, Thomas was still inside and in possession of a knife, plastic zip ties, mace and duct tape.

Look outside, baby, by your pool. I’m gonna kill that little bitch you have inside with you.

It gets creepier. Other Tweets included her address, a threat to decapitate or pursue her friends or relatives by name, descriptions of sex acts aaaand a photo of a penis. Of course.

The defendant admitted that his intention was to take Mrs. Berenato hostage by spraying her (with) pepper spray, binding her hands with the zip ties, and wrapping duct tape around her arms to prevent from fighting back.

He stated that he intended to keep Mrs. Berenato hostage, preventing her from attending a planned event schedule for the following week, and that he was not going to leave her residence without her answering all of his questions. 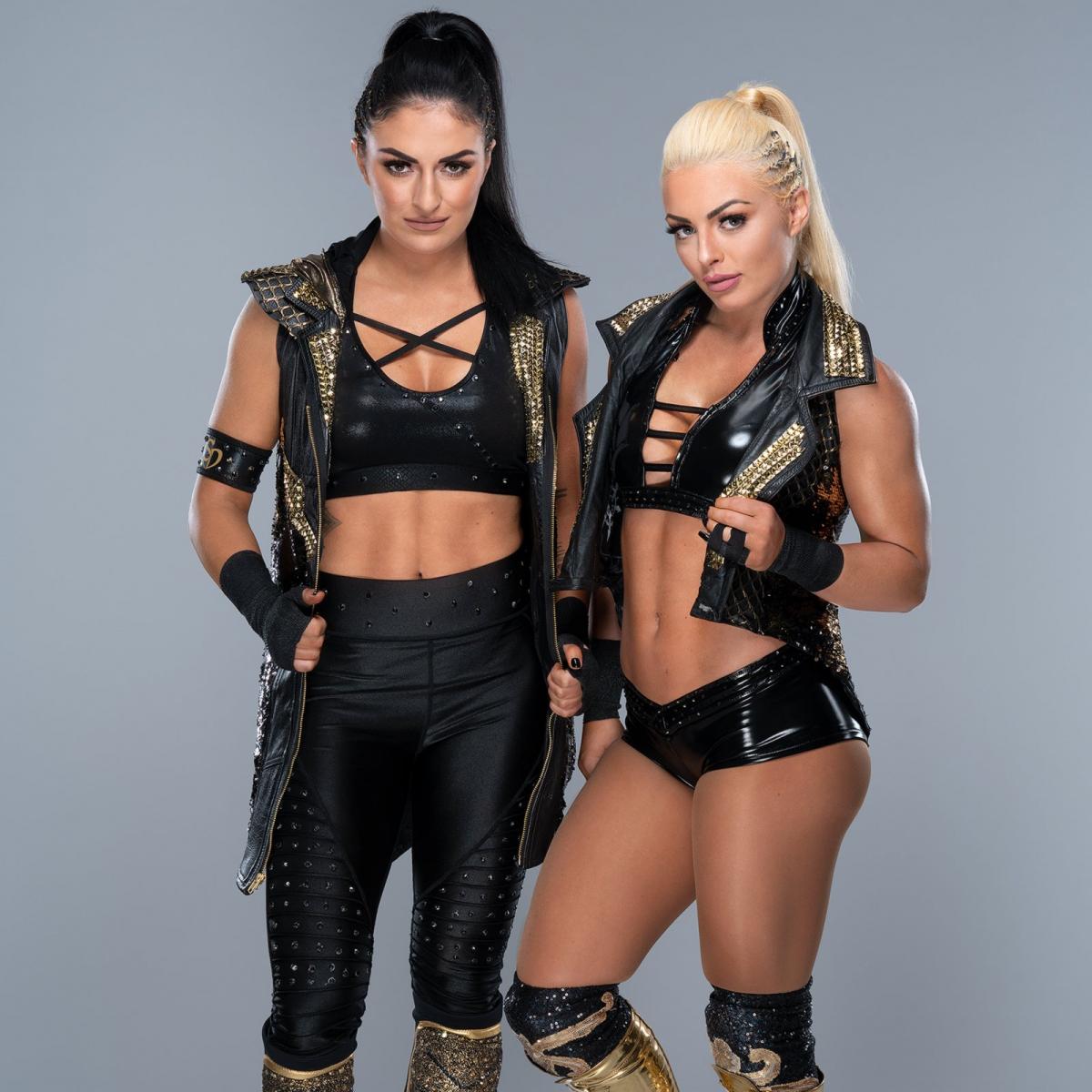 So it sounds like this weirdo wanted to kill Mandy Rose and then tie up Sonya Deville and interrogate over… something? Well the good news is he’s now in jail charged with aggravated stalking, criminal mischief, armed burglary of a dwelling and armed kidnapping. Though I’m not sure how kidnapping comes into it since he didn’t manage that part, but maybe it’s the thought that counts.

Is this guy one of these warped WWE fans who still thinks it’s real and maybe wanted to hurt these women for something they did on-screen? Hard to say. Maybe he was trying to get a job with WWE and work himself into a storyline somehow. If so, you can’t really fault his extremely proactive and hands-on approach. Unfortunately for him the real world and the WWE Universe are not the same thing. You live and you learn.

For the WWE fan who paid $400 to ask Alexa Bliss out on a date and got rejected, click HERE. These WWE girls are absolute creep magnets, aren’t they?