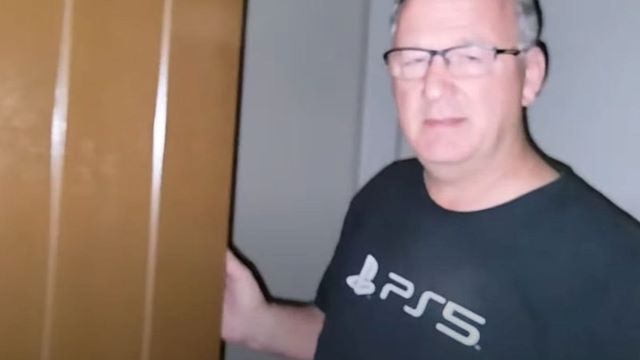 The chat logs are seriously disturbing…

Wow, he really had a PS5 shirt on and everything. Is this the true reason behind the Playstation 5 shortage? Senior Vice President George Cacioppo handing them out to little boys like candy?

According to CNET, Cacioppo was immediately fired by Sony after being caught up in the sting by amateur paedo hunting channel People Vs Preds. Cacioppo had been a senior vice president of engineering at Sony for the past eight years.

We managed to get our hands on the chat logs too, which show Cacioppo was fully aware that he was chatting to a 15-year-old boy on Grindr… 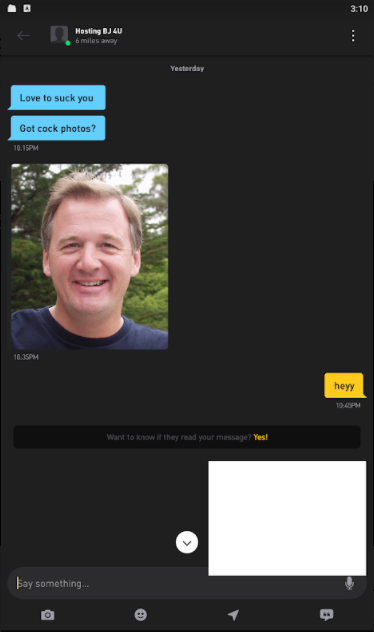 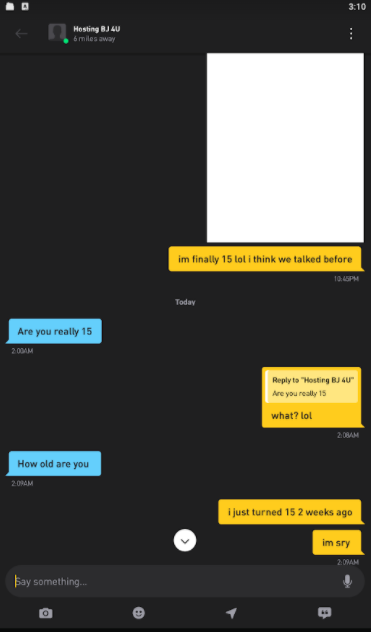 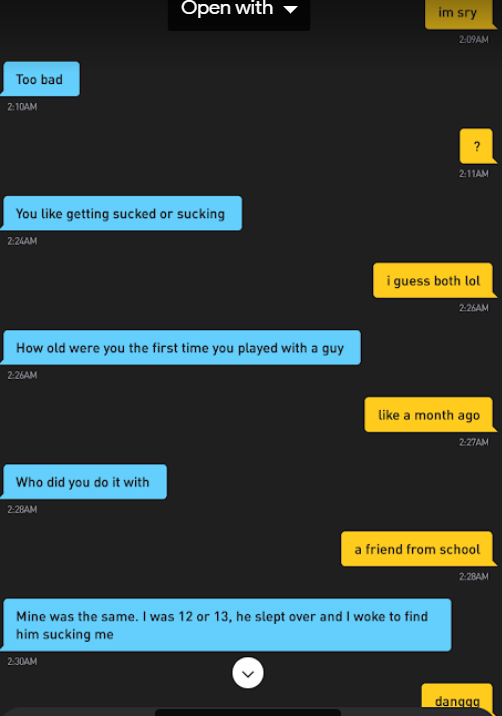 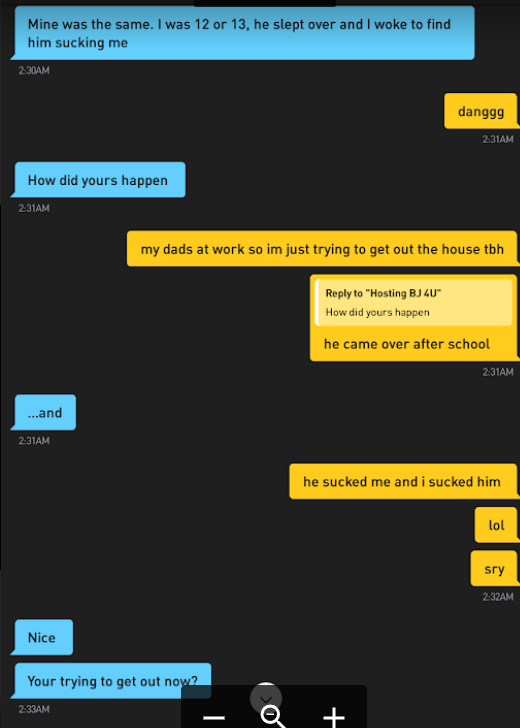 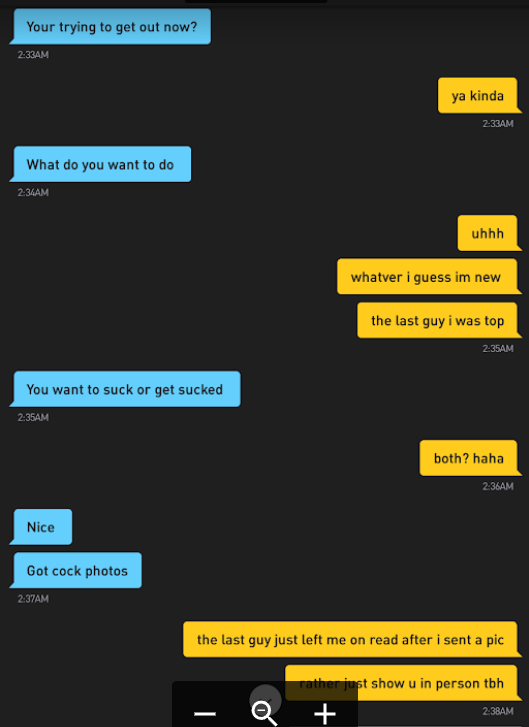 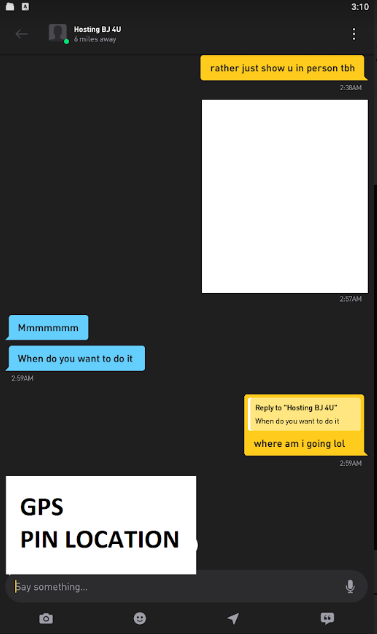 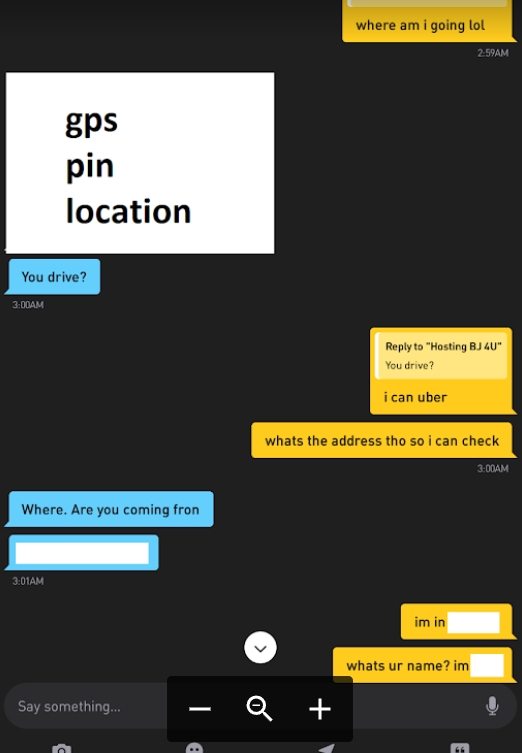 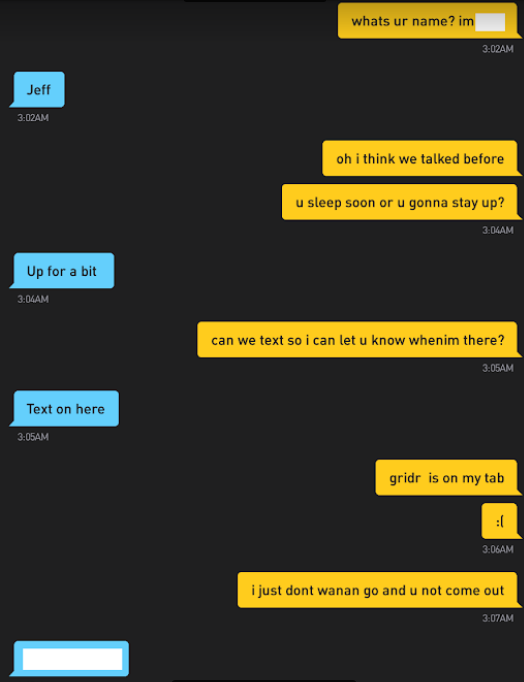 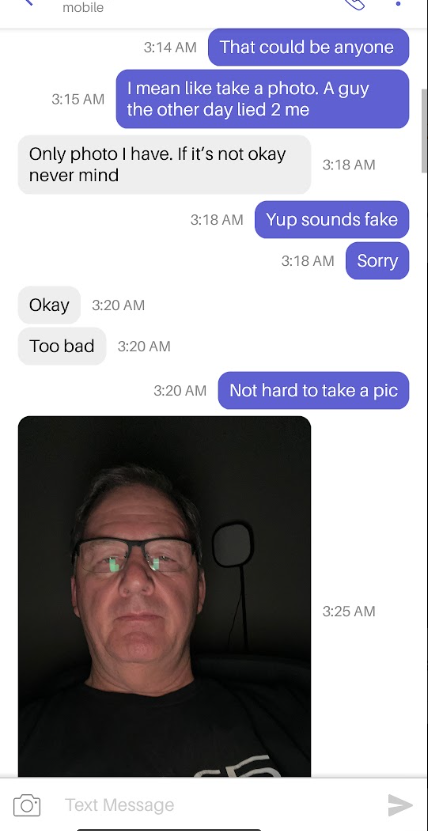 Yikes, I think I might throw up. Baiting a 15-year-old kid with dick pics and waiting for him with a PS5 shirt on? Creepy as hell. It’s wild to think that anyone in such a position of power would even fall for a YouTuber paedo sting (let alone arrange a meeting as their own house), but I guess people in heat do stupid things.

Sony fired this guy so quickly that he was already gone from the company before the story even spread, so fair play to them on that. Let’s hope justice is served in the courts too.

To watch a paedophile faint after being busted trying to meet a 14-year-old girl by Dark Justice, click HERE.