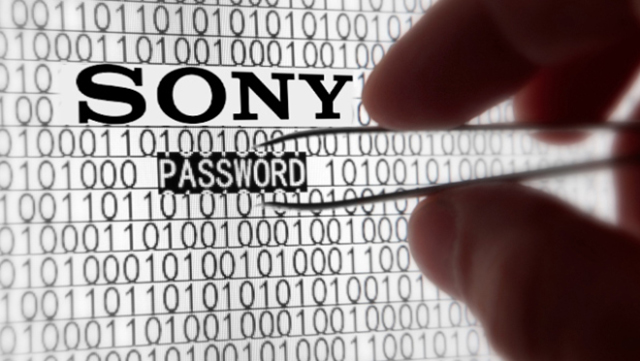 The other day, the hackers behind the massive Sony corporate data hack released a bunch of the documents they’d obtained, including one embarrassing reveal that Sony had a folder titled ‘Passwords’ which included 139 Word documents, Excel spreadsheets, zip files and PDFs containing thousands of passwords to their internal computers and social media accounts. 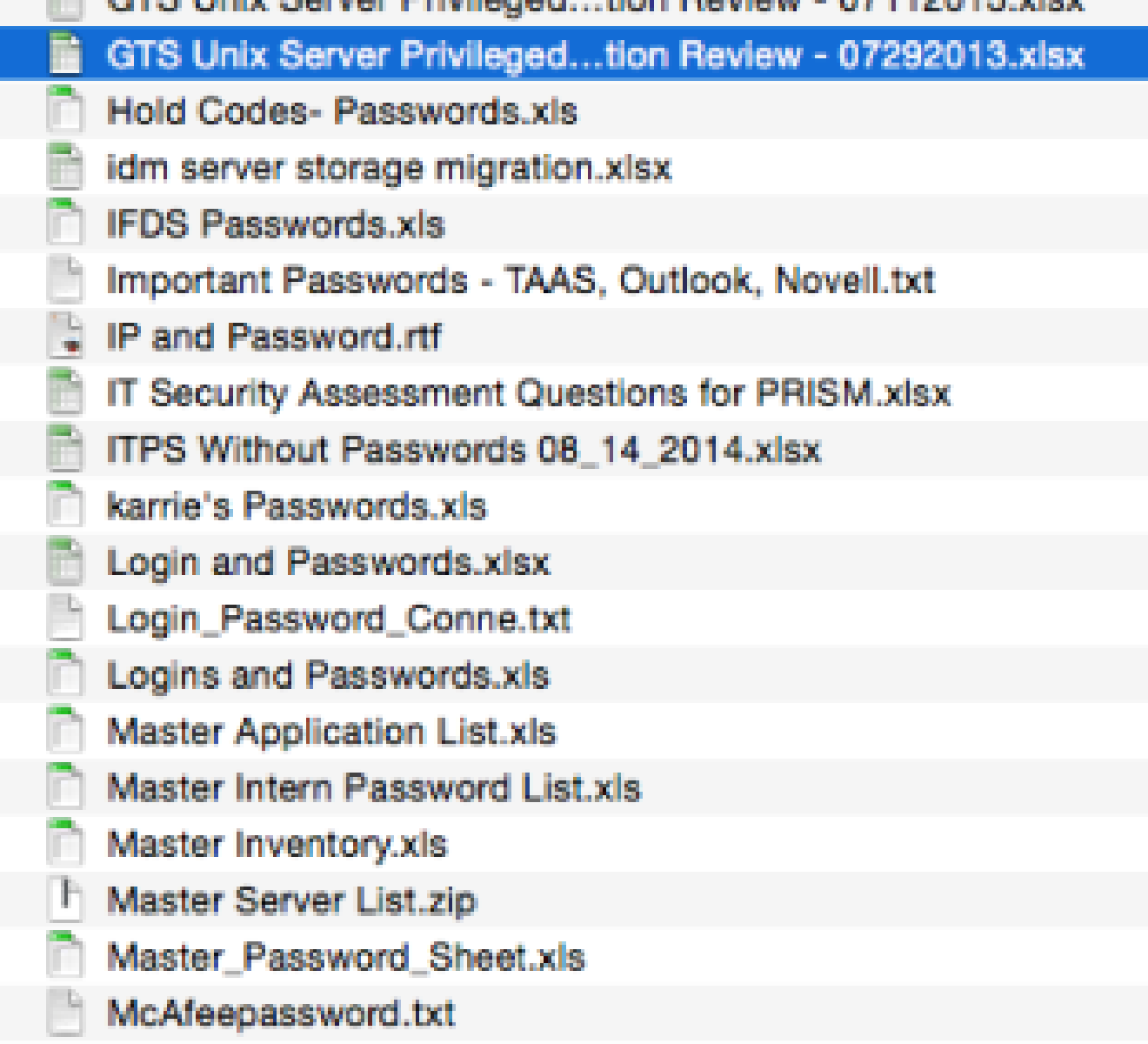 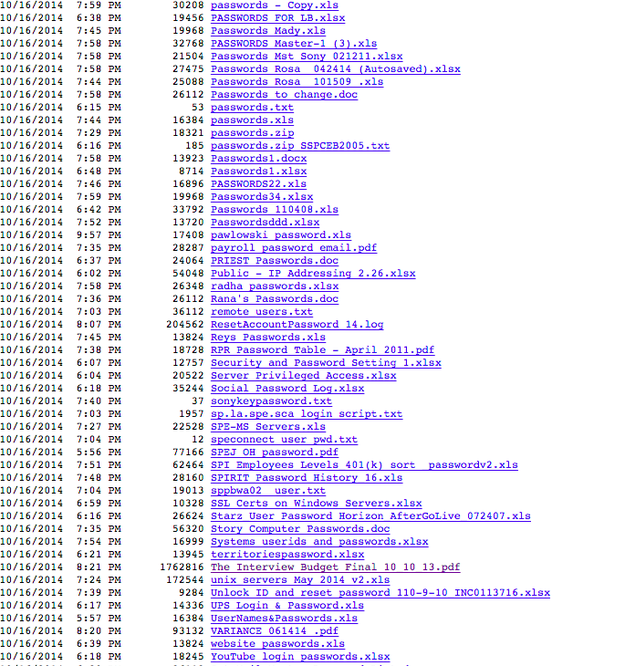 Remember this next time you think it’s too much effort to have a password like ‘Uv1Bo&mP@yEY7290” hidden in some ambiguously-named folder deep within your laptop. There’s a reason they advise that you do that.

To be extra safe, check out SplashData’s worst passwords of last year.