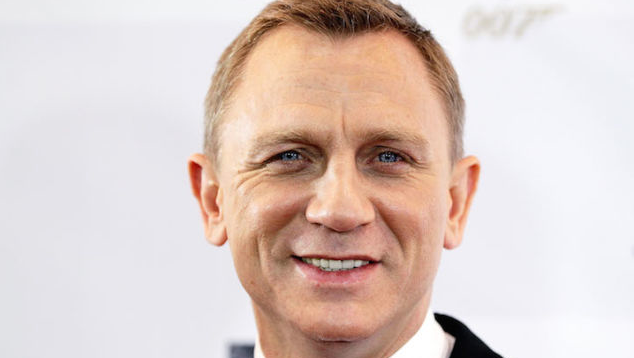 The Sony hacks have been pretty big news in the last week – I mean how dumb do you have to be to save your passwords in a folder called passwords –  and they seem to be the gifts that keep on giving as today a new one has been revealed which tells us the ridiculous aliases of a bunch of Hollywood actors.

Make sure you memorise all of them so if ever you’re in a restaurant or Starbucks or somewhere and hear an order from Johnny Madrid, Mr. Perry or Cash Money then you know that it’s not just some wannabe but actually the real deal. In fact, although this is likely to piss off the stars that it’s targeted all it’s really succeeded in doing for the rest of the world is proving that celebrities actually use the lamest fake names possible when coming up with their aliases.

I suppose that is the point as they’re using them to blend in and be anonymous, but still if it was up to me I’d like to have some fun with it. As it is, all of these fake names blow hard – I mean Taye Diggs didn’t even bother to change his surname – what’s the point of that? Rob Schneider gets a bonus mark though for sure.