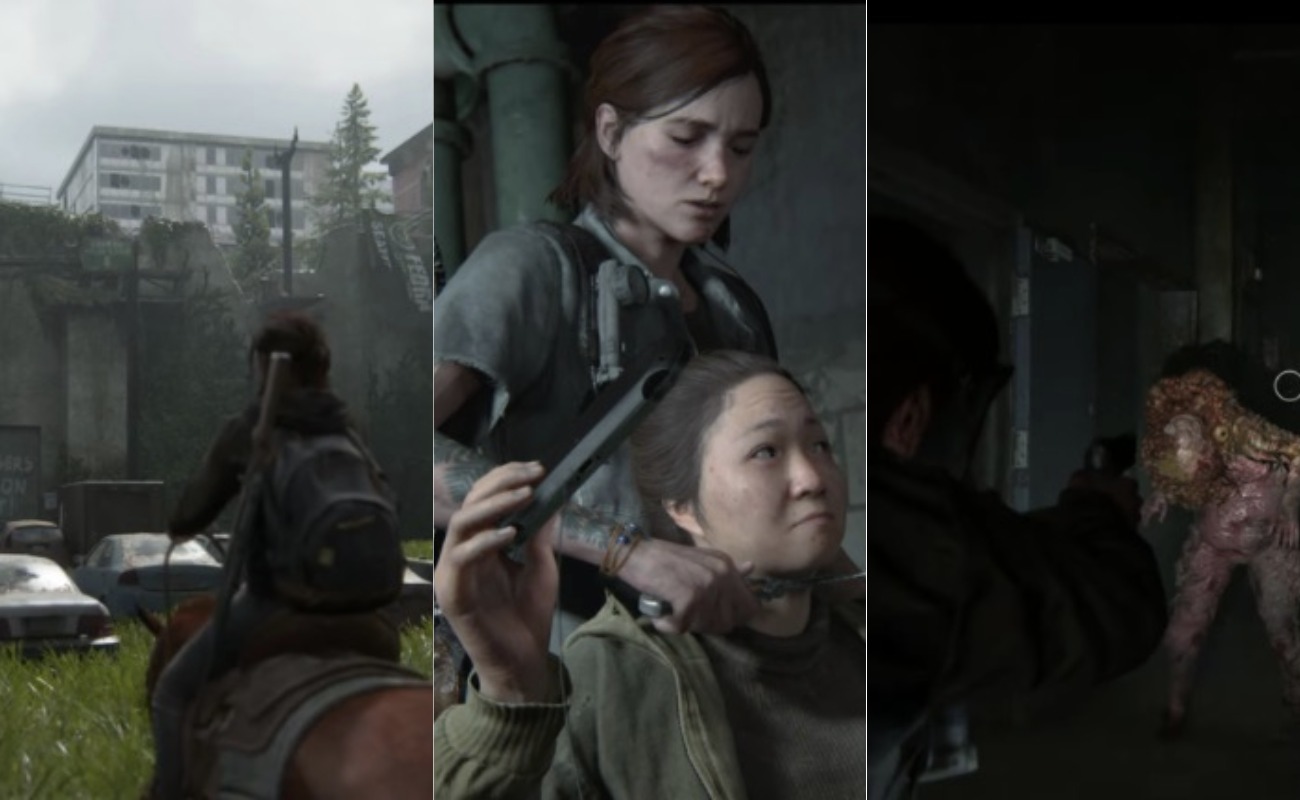 It’s not an exaggeration to say that ‘The Last Of Us Part 2’ is one of the most anticipated video games of all time and with the release date upon us Sony have decided to ramp up the excitement by releasing a gameplay trailer showing us what it’s all about.

It’s probably better if you just dive right in without me talking about it because it’s quite a wild ride:

Geez that was creepy wasn’t it? I always get so nervous when you have to go underwater in these games and even though nothing happened it was freaking me out there at the beginning. Was fucking brutal when she stabbed that woman in the neck as well, but I suppose that’s what you come to expect from these games isn’t it? June 14th can’t come soon enough.

For more of the same, check out the official trailer right here. That’s scary AF.