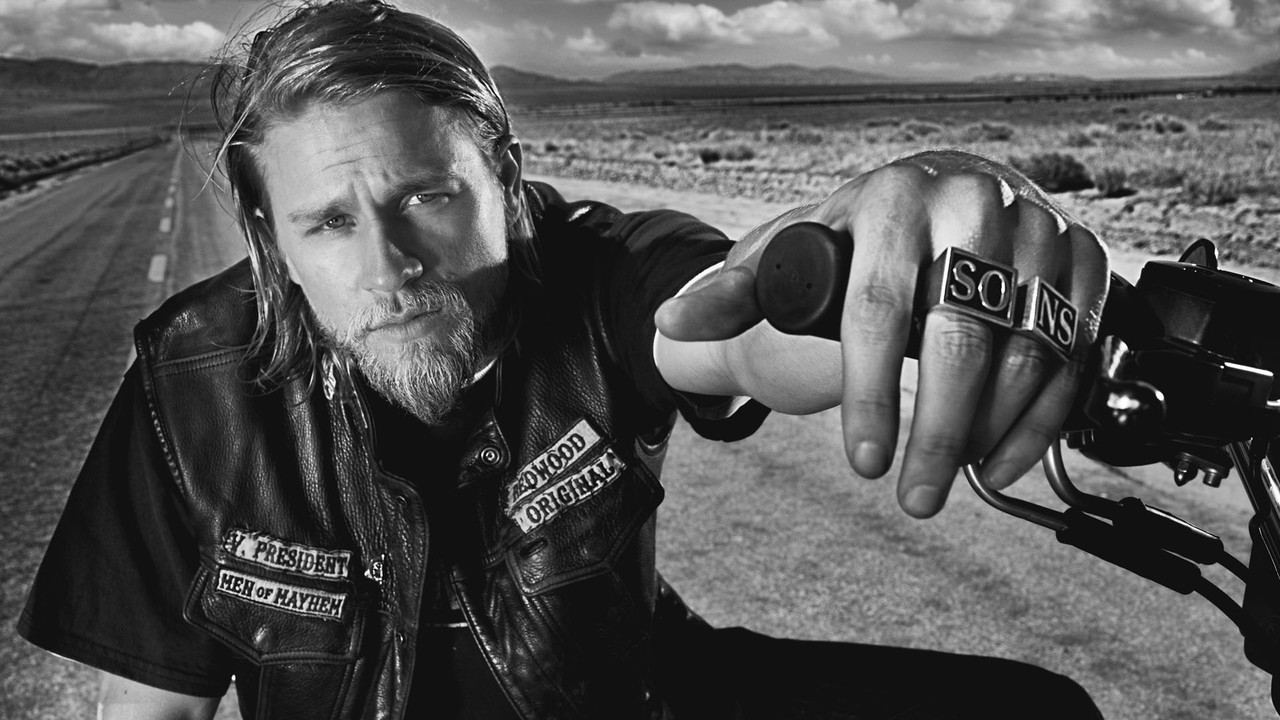 ‘Sons Of Anarchy’ might have finished a few years ago now, but it’s still remembered fondly as one of the best TV show of recent times, so it’s no surprise that series creator Kurt Sutter wants to delve more into the mythology.

We’ve already seen this to some extent with spinoff series ‘Mayans MC’, but Sutter has been answering questions from fans during lockdown and revealed that he also foresaw working on a series based around Jax’s son, Abel. Here’s what he had to say (the idiot didn’t cut and paste his graphic properly, so I’ve included what he actually said underneath that as well):

I had this revelation between SoA and [follow-up show] Mayans, that the SoA mythology would be four shows. Sons of Anarchy, Mayans M.C., First Nine and Sam Crow.

First Nine would be a limited series. Nine episodes. It would end before we began to tread on history we created in Sons. Sam Crow would be the fate of Wendi, Nero, Abel and Thomas.

I can’t discuss my current situation with Fox, so right now I can’t comment on the reality of any of this happening.

Kind of a jerk move to get us all excited about that and then tell us that it probably isn’t going to happen, but I suppose it’s good to know that the idea is there at least. When there’s an idea, fan demand normally ends up grinding these execs down and making it happen in the end. Only trouble is that it takes forever – just look at ‘Twin Peaks: The Return’. That one took about 27 years to reappear, but I suppose it was worth the wait.

For more of the same, check out when the ‘Sons Of Anarchy’ cast got the cops called on them for taking someone hostage. Ridiculous.