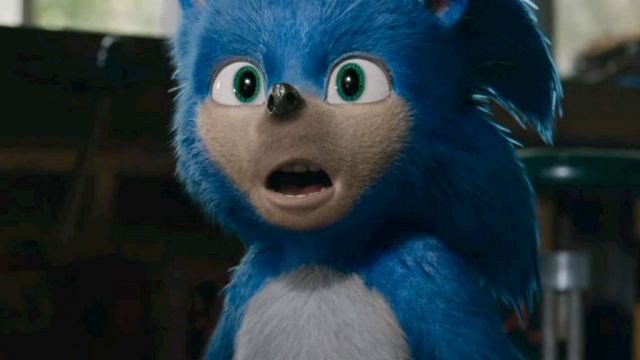 You had one job.

The trailer for the Sonic The Hedgehog movie dropped a couple of days ago and it’s probably fair to say that our lives will never be the same again because of it.

Not only was the trailer complete and utter nonsense, it now seems that the movie is going to have to be completely recut because of the fan reaction to it. A bunch of people went on the internet and voiced their displeasure about it – myself included to be fair – and it seems like this has been enough for the actual director of the movie to realise that they kind of screwed up the design of Sonic himself and need to go back to the drawing board with it.

Here’s what he tweeted:

Wow. It must be quite something to be the man solely responsible for everything going on with the movie to realise that he’s completely dropped the ball with the design of the main character of it and has to go back to the drawing board with him. Kinda like having everyone in the world saying that your life’s work was shit and you had to start again with it. Brutal.

I suppose that’s why the trailer was put out so far before the actual release of the movie though. Maybe they’ve got enough time to save it from being a complete and utter disaster, but given the state of the trailer I honestly think that’s going to be impossible. The absolute state of it.

If you haven’t seen the trailer yet, then check this out. Seriously though, it can’t be unwatched and you really will despair for humanity that so many people were involved in making something that looks so atrocious.