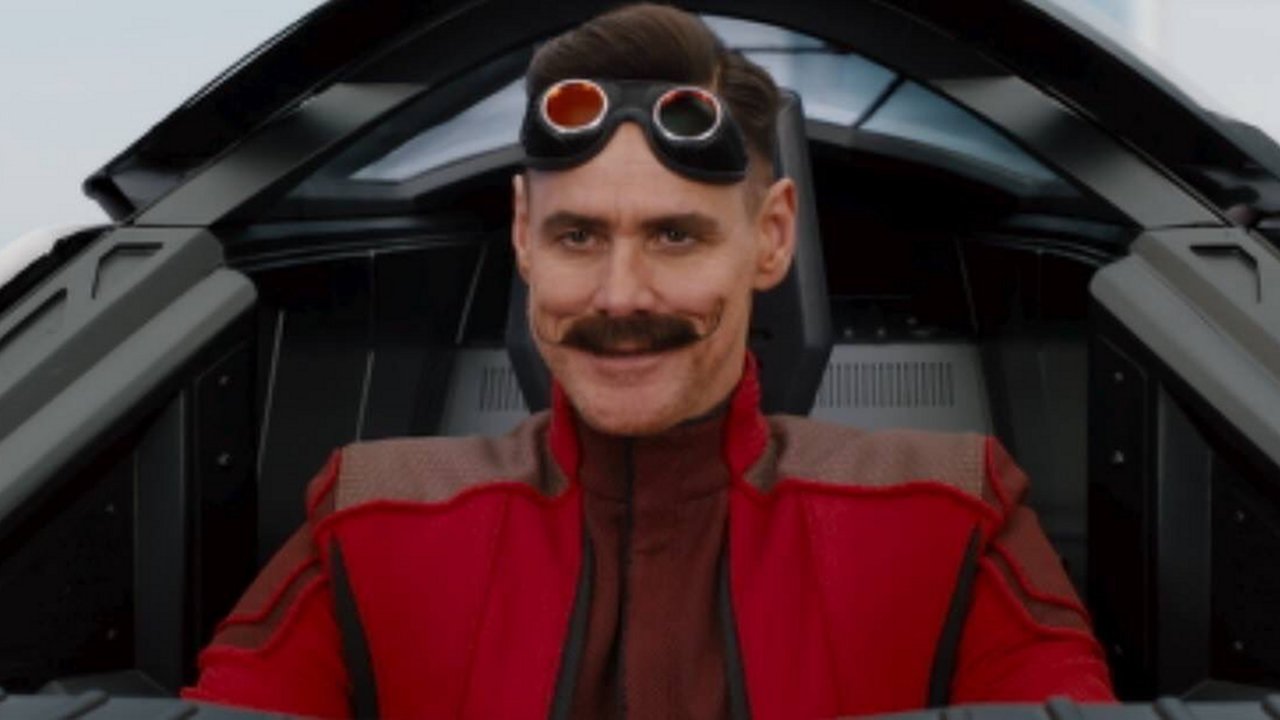 What the hell is going on here?

I really thought when the trailer to Detective Pikachu dropped that it was going to be the dumbest movie of the year, but I guess I wasn’t reckoning with the live action Sonic The Hedgehog movie starring Jim Carrey as Dr Robotnik.

In fairness, that does sound like it could actually be not completely and utterly terrible and weird, but then when you watch the trailer you’ll realise that this isn’t what whoever decided to make the movie had in mind. I’ll just let you dive right in as it’s probably better without and preconceptions:

Wow. What is going on there? That trailer really is kinda confusing – it seems like Sonic has to save the world for some reason that isn’t explained, but the government have brought in Dr Robotnik to stop him from doing so. But from what those government guys were talking about it sounded like Sonic was being kind of a menace himself? Confusing.

Anyway, it doesn’t matter because all these big powerful men are going to bow down to Dr Robotnik – even though he seems like a complete and utter idiot – and let him run the show. Not sure what that cop is doing running around with Sonic or how he’s been hoodwinked into this little escapade, but he seems like a moron anyway so I’m sure he’ll fit right in with the stupidity of this movie.

Another important point is that it looks as though Sonic doesn’t have any genitals and is just wearing some kind of blue hedgehog catsuit over his body, which shouldn’t be disturbing but kinda really is. Maybe that’s just me?

The weirdest thing about all this though is just who is designed to appeal to? I originally thought it was aimed at a new generation of Sonic fans, but the fact that the soundtrack is ‘Gangsta’s Paradise’ and Jim Carrey is starring in it make me think that it’s being marketed as some kind of nostalgia trip for 90s kids? But is anyone really going to wanna go and see this when it looks so downright terrible?

At least Jim Carrey looks like he’s having a good time. Imagine if this was the movie that made you want to come back to Hollywood though. Guy must seriously be having a bad time with depression if it’s come to this.

For more on that, check out Jim Carrey talking candidly about how depression engulfed his life. Pretty heartbreaking actually.