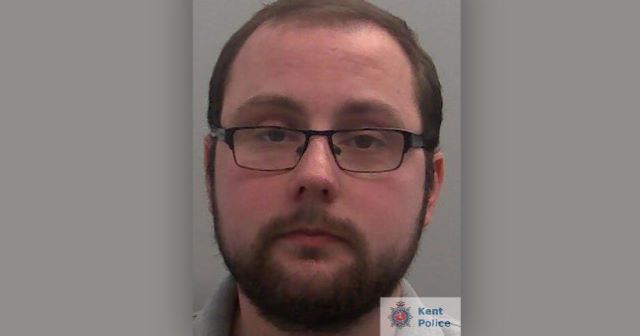 Son of the year.

Unreal story out of Maidstone Crown Court this week involving a retired dad who was forced back to work after his own son, who is a gambling addict, stole close to £400,000 from him.

Peter Simmons, 27, pretended to be an investment banker called Paul Newman to scam his dad Peter Simmons senior, 66, out of £388,258.

Peter Jr also managed to get into his dad’s safe and then pawn off his late mum’s jewellery, including her engagement ring.

My son and I have always been close and our relationship over the years has been amazing. I love him very much.

Not only did I lose my entire savings but it has destroyed the brilliant relationship I had with my son and created a divide I am unsure will ever be resolved.

Peter left me with nothing […] and I was forced out of retirement and back to work.

The devastated dad believes his son targeted him while he was vulnerable and mourning his wife’s death in October 2014. Peter Jr started making bank transfers from his dad’s personal account less than a year later.

The money either went straight to betting accounts or to Peter Jr’s personal account going towards expensive watches and even an £80,000 Range Rover in August 2018. In total, he spent £154,977 on gambling. What a waste. 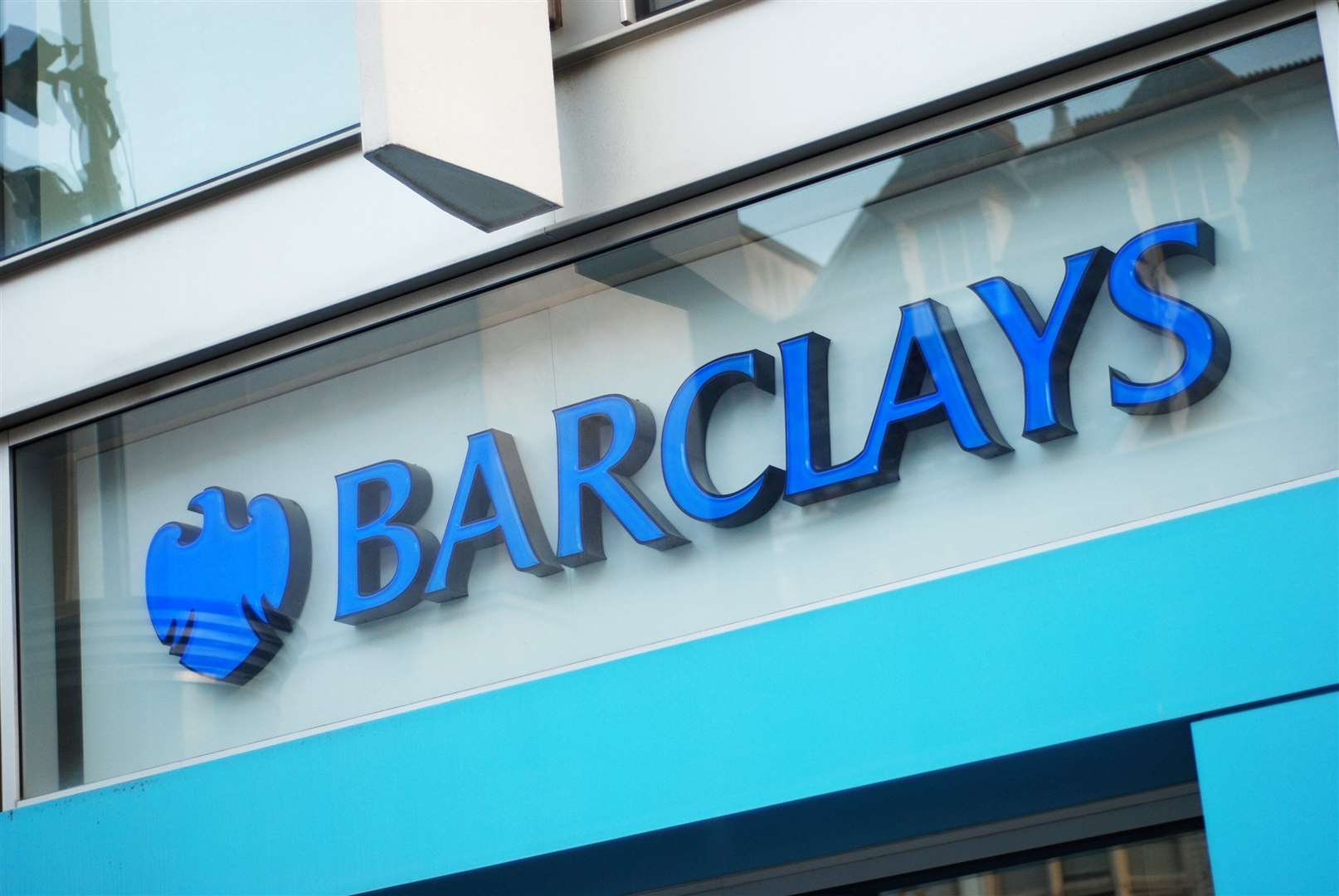 Eventually Mr Simmons’s other two children, Johnnie-Boy Simmons and Christie-Lou Hydes, became suspicious over their dad not having a bank card and took him Barclays bank in Strood, Kent, and were told Paul Newman didn’t exist.

This was also when Mr Simmons discovered how much money he had lost. When Peter Jr realised his scam was exposed, he called his dad and begged for forgiveness.

He pleaded guilty to four counts of fraud and cried in the dock as the judge sentenced him to 42 months in prison this week. He admitted his gambling addiction had ‘spiralled out of control’. Well that’s for sure.

How’s this for a welcome plot twist though – Barclay bank has since refunded Mr Simmons senior £321,385. A bank with ethics? Good grief. Respect to them – I’m not even sure they were required to do that.

Let’s hope Peter Jr is able to recover from his addiction and start to repair the relationship with his victim/father. Although I wouldn’t blame the father if he walked away from it and cut all ties with him. From the sounds of it though, I sense he’s the sort of dad who’s open to forgiveness. Fair play to him. Peter Jr has a lot of making up to do.

To watch a drunk dad attack his son on livestream over unpaid rent, click HERE. Bit of an overreaction?