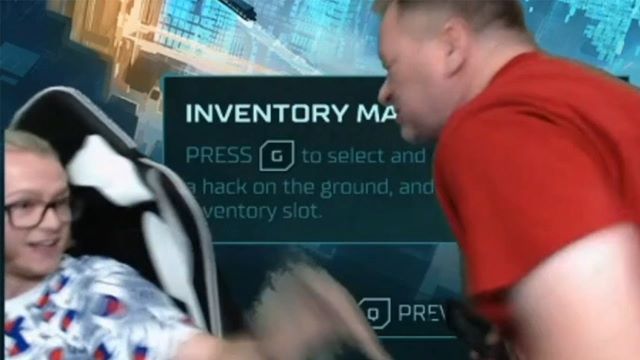 In what has to be one of the most fucked up family dramas I’ve ever seen on the internet, a drunken dad and his son got into a full-on fist fight after the dad confronted him about unpaid rent and the son responded by ridiculing and belittling him on livestream.

The way these two talk to each other is completely nuts:

Jesus. Now that’s what you call a dysfunctional family. Imagine asking your dad to dance like a little bitch after you give him rent money? At first I admit I was begging for the dad to smack him, but as the video goes on you realise he’s drunkenly harassing this kid who clearly lost all respect for him a long time ago. Still, pretty shocking to hear someone talk to their dad like that.

So while his awful attitude didn’t exactly help the situation, he did end up kicking the shit out of his dad on livestream which is something I’m not sure anyone else can say, except for maybe Bam Margera or Shane McMahon. So that’s a positive way of looking at things while they look into some family therapy sessions or something.

For the Iranian kid who got slapped into oblivion after playing a prank on his dad while he was sleeping, click HERE. Lesson learnt.