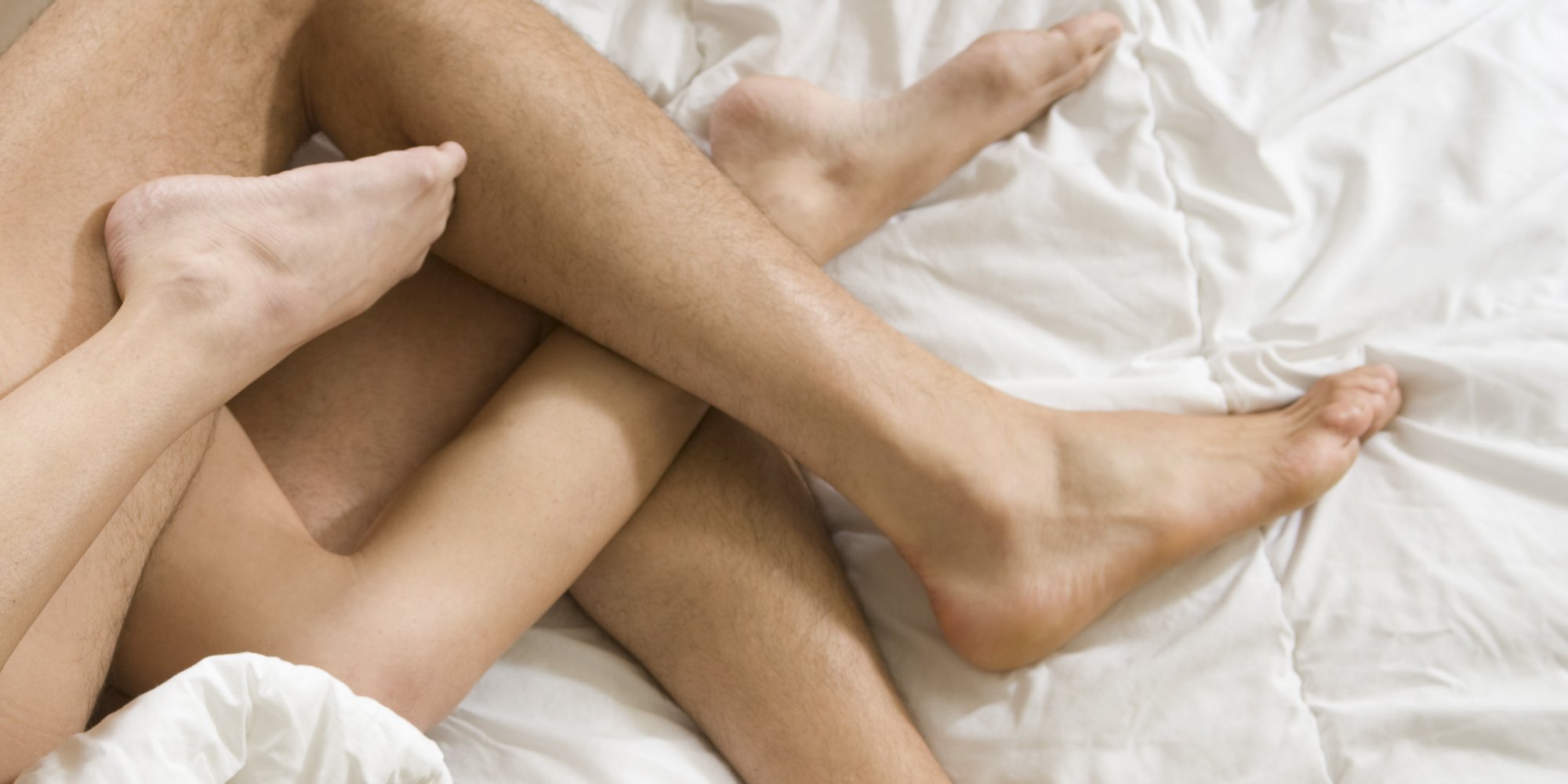 They were both too inebriated to know what was going on. Yeah right.

I often think that it might be difficult to get on with the in laws of any potential girlfriend, but the unnamed man in this story didn’t have any such problem – he just ended up having sex with his mother in law instead.

However, the whole incident descended into a massive shit show after his wife walked in on him going down on her whilst she was still apparently sleeping. There’s no telling what they had got up to before that. Probably not exactly what you want to be seeing at the end of a night out in any case though.

Both the husband and mother in law claimed that they were too wasted to know what they were doing, but I don’t really know if you can really believe that, considering beforehand they had been having what was described as ‘a pleasant evening around the fire at her home in Uitsig’. That’s not really likely to get you so inebriated you end up confusing your wife for her mother, but that’s what this kid is saying.

The couple ended up getting divorced and the case ended up going to the Bloemfontein (South Africa) Regional Court. The charges ended up being withdrawn after a settlement was posted. The husband had this to say:

I am sorry. We were all under the influence of alcohol. I cannot remember what happened, but I am regretful and sorry. I beg my mother-in-law’s forgiveness. 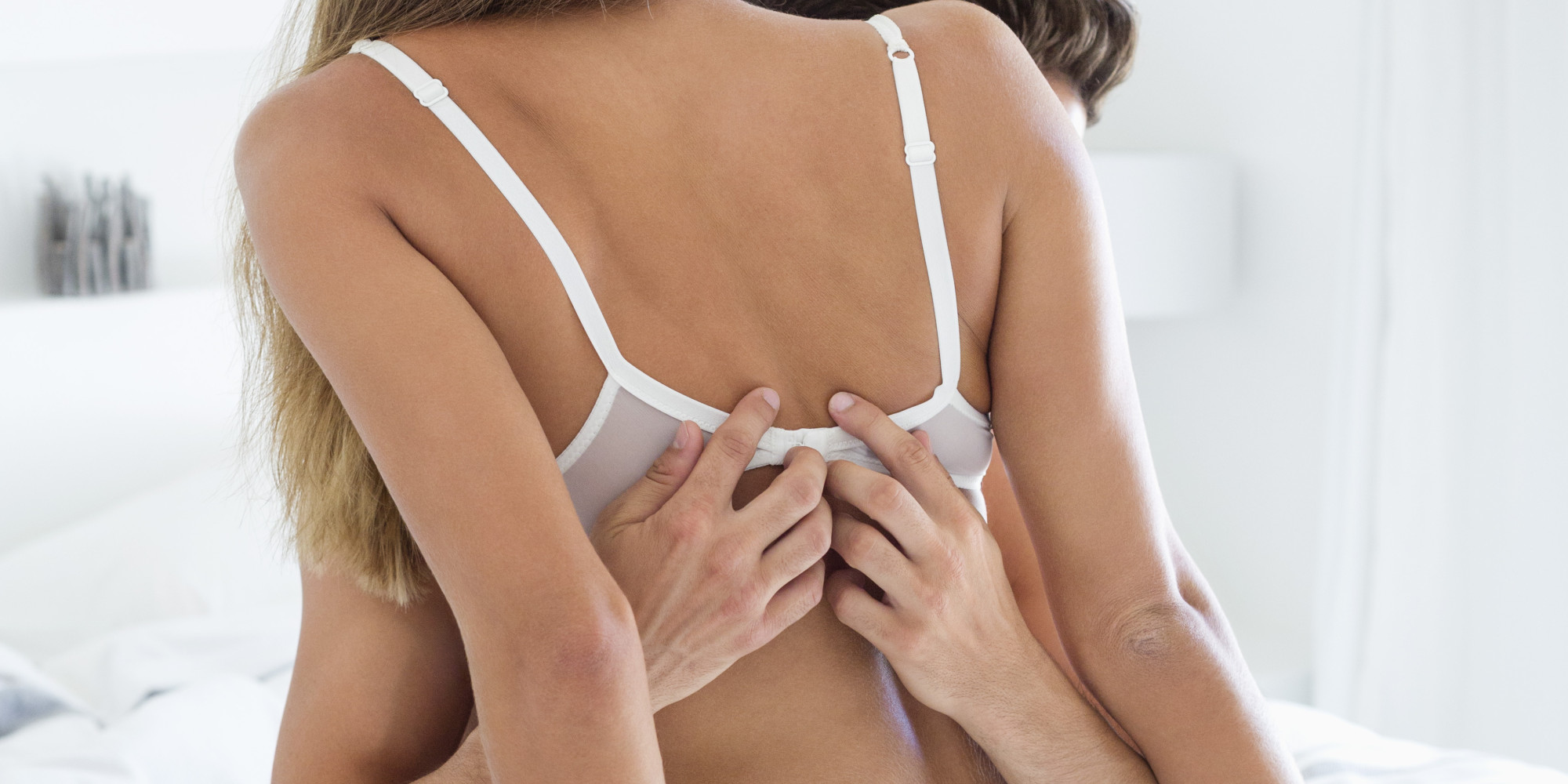 Whilst the mother in law offered this statement:

I can’t be angry with him because I don’t know what he did.

These things happen. I have cut down on my drinking anyway.

I still have a Savannatjie (a small glass of wine), but I don’t drink myself senseless anymore.

I have asked God to open up her memory of the night of February 5, but it hasn’t happened yet.

OK. Yeah I mean, it does kind of sound to me like these two got wasted and ended up copping off together and probably knew exactly what they were doing when they were in the heat of the moment, but the mom is just using this as an excuse to retain her relationship with her daughter basically. Kinda sounds like an excuse that went a bit too far with the court hearing and then got redacted just in time before anything serious happened to the guy. We’ve all seen a couple of TV shows dude.

Honestly though, no matter what the reasons for what was going on in that bedroom and how drunk they were, how dumb have you got to be to have sex with your mother in law whilst your wife is in the house? There’s no way that’s going to end well surely? Maybe he actually truly did believe it was his wife, but in which case what the hell did the mother in law think was happening? Was she actually asleep during the whole thing?

There’s so many questions about this and so many things that don’t really add up. I’m glad she ended up getting a divorce and she should probably divorce herself from her mum too because the whole family sounds like bad news.

For more screwed up families, check out what Sinead O’Connor thinks of hers.