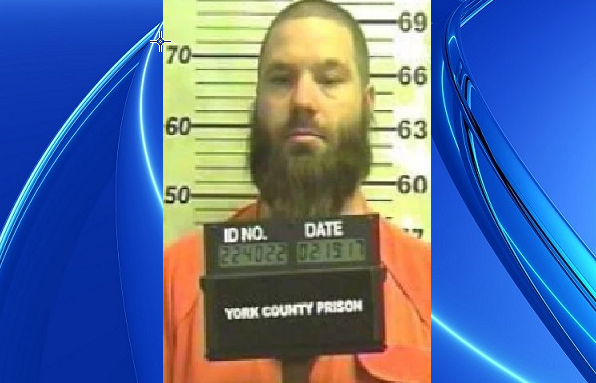 A man named Kevin Blanch, 30, was arrested recently after he slit his own dad’s throat.

The reason for the cut throat approach (sorry) was because he was angry that his dad had intervened with his drug use. According to the criminal complaint, Kevin argued with his mum over the weekend about how much weed cake he ate. 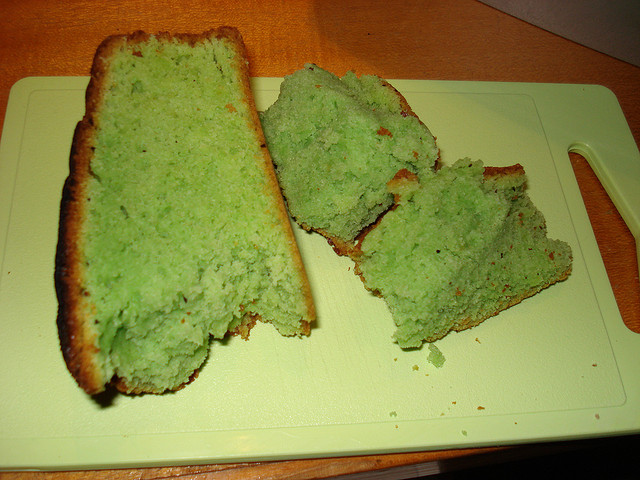 On the following Sunday morning, his dad, Dennis, confronted Kevin. However, he was having none of it, and instead of talking about the argument, Kevin picked up his Tomahawk M48 axe and hit his father several times.

When a fight ensued, Kevin then tried to grab a knife, although luckily Dennis grabbed it before any more damage could be done. Dennis was found by the police outside his house with blood on his hands, neck, chest and torn shirt, after suffering from injuries to his chest, neck and wrist.

Kevin has since been charged with one count of criminal attempt homicide, two counts of aggravated assault and one count of simple assault. He was booked into the York County prison, and his bail has been set at $75,000.

Absolutely brutal that this entire attack was ignited by marijuana cake. I thought that stuff was supposed to chill you out, not turn you into an axe-wielding maniac. He must’ve been eating a lot of the stuff to have gone that psycho. Lay off the pie dude.