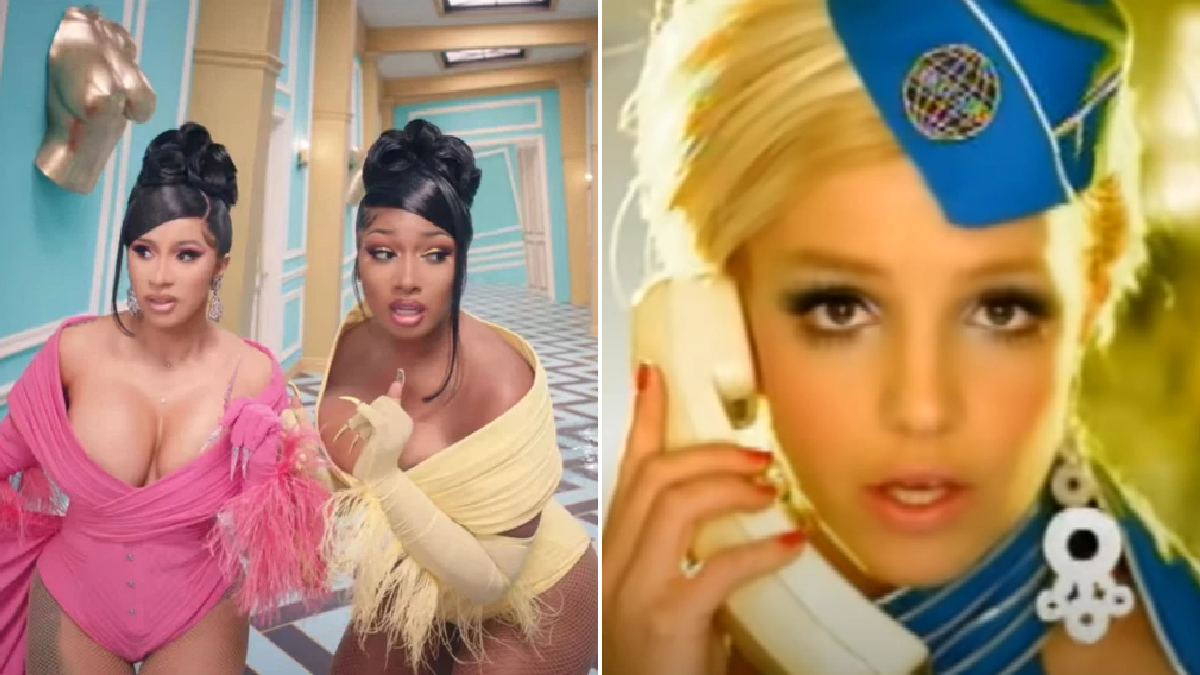 ‘WAP’ is undoubtedly the biggest hit of the summer and it seems like it’s going to remain a cultural talking point long after the summer of 2020 is long gone with the amount of hype that it’s been getting over the last few weeks.

The latest chapter in the story of WAP comes courtesy of LA producer Adamusic, who uploaded a mashup of WAP with Britney Spears’ classic 2004 hit ‘Toxic’ and it works almost flawlessly. Seriously, I can’t tell you how much of a hit this is, just press play below and enjoy:

Yep, that is a straight up banger right there. I suppose you can argue that pretty much any rapping would sound good over the ‘Toxic’ instrumental, but the way it fits together with WAP really is something else. Great work from Adamusic.

For more of the same, check out Biffy Clyro’s cover of WAP. Absolutely terrible to be honest.