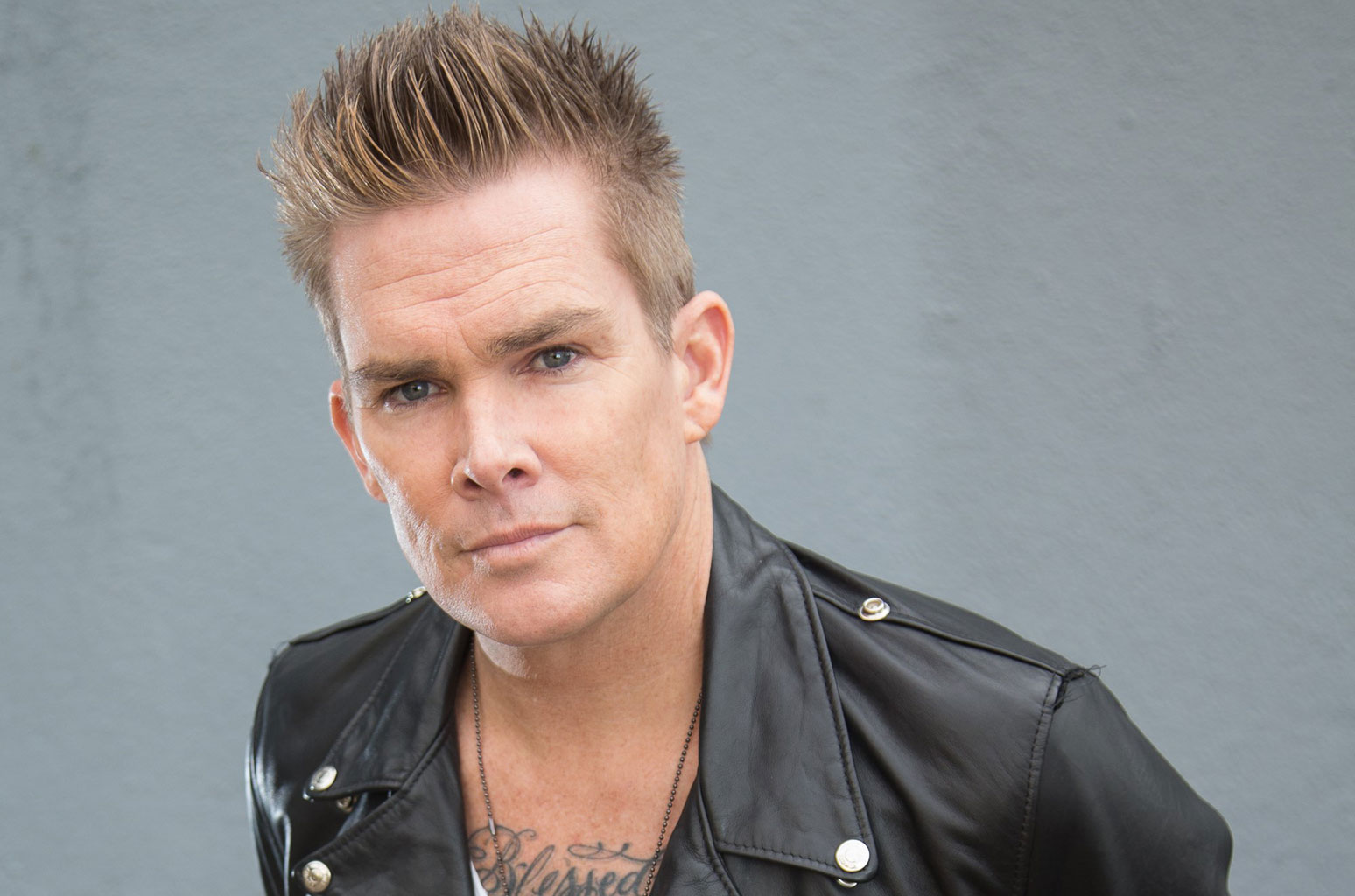 Everyone knows that it can be difficult to break someone’s heart and pretty much however you choose to do it then it’s probably going to be pretty emotional for everyone involved. It’s just not ever going to be a good time really is it?

There are apparently ways around it now though as one girl named Cheyenne decided to pay the guy from Sugar Ray – you remember early 00s banger ‘Every Morning’ don’t you? – to break up with her boyfriend via an internet video and well, it was as weird as you would imagine it to be:

Yeah, that is kinda of strange and I’m not really sure what the guy from Sugar Ray is doing – apparently there’s an app called Cameo where you can pay celebrities to do stuff for you, but surely the guy from Sugar Ray doesn’t need that much money? It’s being reported that Cheyenne only had to pay him $100 for this and although I suppose it’s kinda funny he took the time out to do this, it also seems kinda lame and just stupid? Can’t fault the sentiment behind his message though – really hope he and Brayden meet up backstage at a show for a high five sometime in the future.

I actually think it’s probably some kind of viral marketing stunt from the guys over at Cameo because there’s also another break up video for Cheyenne and Brayden doing the rounds courtesy of White House communications director Anthony Scaramucci, which again is just very strange behaviour from the guy.

Bradyns girlfriend got back together with him and then broke up with him again using anthony scaramucci pic.twitter.com/utnhUytF1o

Yeah really odd right? His advice and delivery was probably even dumber than the guy from Sugar Ray’s, but I’m still finding the whole thing just really odd because why would she book two different people to do it, let alone two people who probably couldn’t be further removed from each other in terms of their celebrity status.

Would perhaps make sense to get two completely dumb celebrities to perform this breakup video in the hope that it goes viral though so that people would actually hear about it? Guess it kinda worked in that respect? Think the biggest hint was that Sugar Ray guy said that Braydon was a fan of Sugar Ray – no way those exist any more right?

For more break ups, check out this guy who faked his own death to get out of breaking up with his girlfriend. Lol?