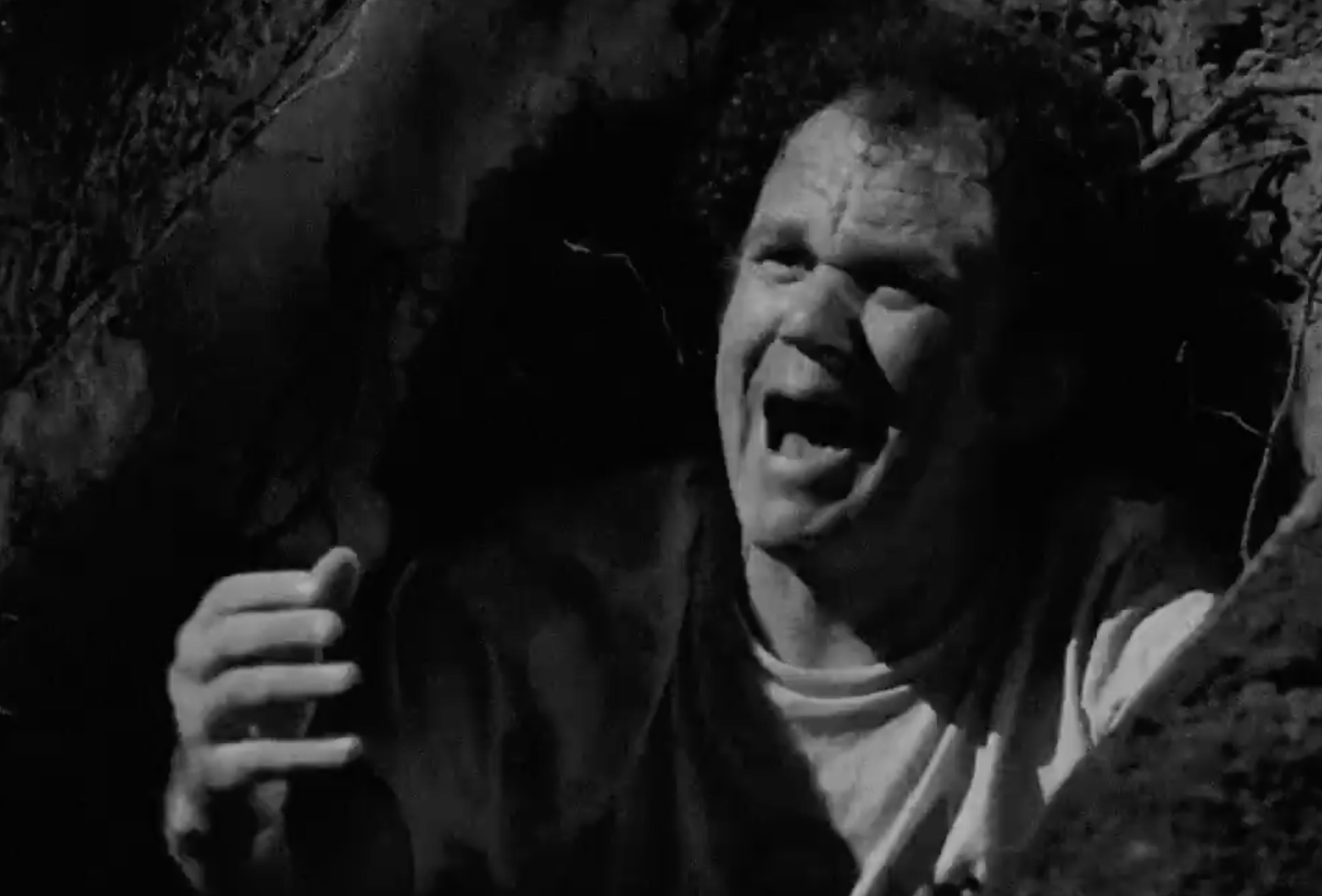 I kinda thought we might end up seeing way more of those trailers where people cut movies in the style of other movies during lockdown because well, what else were people going to do? but I haven’t really seen that many that have been worth sharing.

This all changed late last night though when someone on Twitter remarked that they realised that ‘The Lighthouse’ had pretty much the same plot as ‘Step Brothers’ so decided to make a trailer for the latter in the style of the former. It worked incredibly well and you can see the results for yourself below:

i watched The Lighthouse again the other night and realized that it’s almost exactly like Step Brothers. so i made this pic.twitter.com/MVq8oeqMna

I mean if you hadn’t seen ‘Step Brothers’ and you saw that trailer than you would legitimately think that it was some kind of terrifying revenge horror movie kind of thing wouldn’t you? Genuinely crazy how you can change the mood of something so much just by making it black and white and cutting it in a different way. Mesmerising.