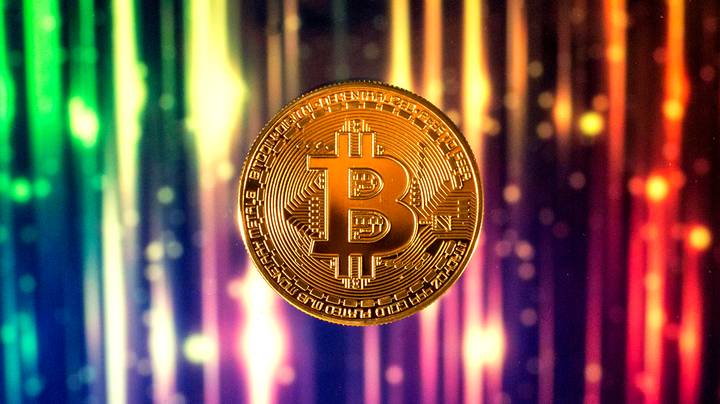 Has his identity been revealed?

Everyone is talking about Bitcoin and cryptocurrency at the moment as BTC keeps reaching all time high after all time high and keeps continuing to pump, but now someone thinks that they’ve finally discovered the throwaway Twitter account of the alleged creator of Bitcoin – the shadowy character known as Satoshi Nakamoto.

Everyone knows that no-one knows the true identity of Satoshi Nakamoto or his intentions for creating Bitcoin, but a guy named Varun over on Substack believes that he’s discovered the throwaway Twitter account that he’s been using since he first set up the cryptocurrency. The account is named @Goldlover and regularly talks about gold and fiat currency and he points to the tweet below that was written one day before the Bitcoin white paper was published on 31 October 2008 as further evidence that this account belong to Nakamoto.

Yet, we know that throughout history, no fiat currency has ever survived. My thinking is that fi

On September 17th, 2008, this account made a reference to Digital Gold Currency.

In between an incredible amount of nonsensical tweets about gold, sometimes there would be tweets which referenced decentralisation, financial crisis, people losing their homes, fiat currency, criticism of the Federal Reserve.

These are all hallmarks of talking points used by Satoshi in his emails and forum posts which are well known, post-Bitcoin announcement.

No account other than that belonging to Hal Finney – who received the first Bitcoin transaction from Nakamoto, was tweeting about Bitcoin back in 2009.

Based on all of this, this is good enough for me to feel quite confident that this indeed was Satoshi’s original anonymous Twitter account.

By May 2008, when this account was setup, Satoshi had been coding Bitcoin for a year already.

I believe this account, given all these factors, gave Satoshi sufficient anonymity yet a place to express random thoughts.

But a pattern has emerged from it.

Skepticism is good here. But based on that and following up, the level of conviction this indeed was Satoshi’s account has gone up significantly.

That sounds like a pretty good theory to me, although I’m not really sure what it achieves as it isn’t really going to to help us track down Nakamoto or find out anything about him, is it? Pretty cool to check out all of Nakamoto’s weird old tweets about gold and fiat shit though isn’t it? No, it isn’t really is it, but maybe someone will be able to hack into it or something and find out the truth about Bitcoin. We can but hope.

For more of the same, check out the dark secret behind Bitcoin that should have us all worried. Uh oh.