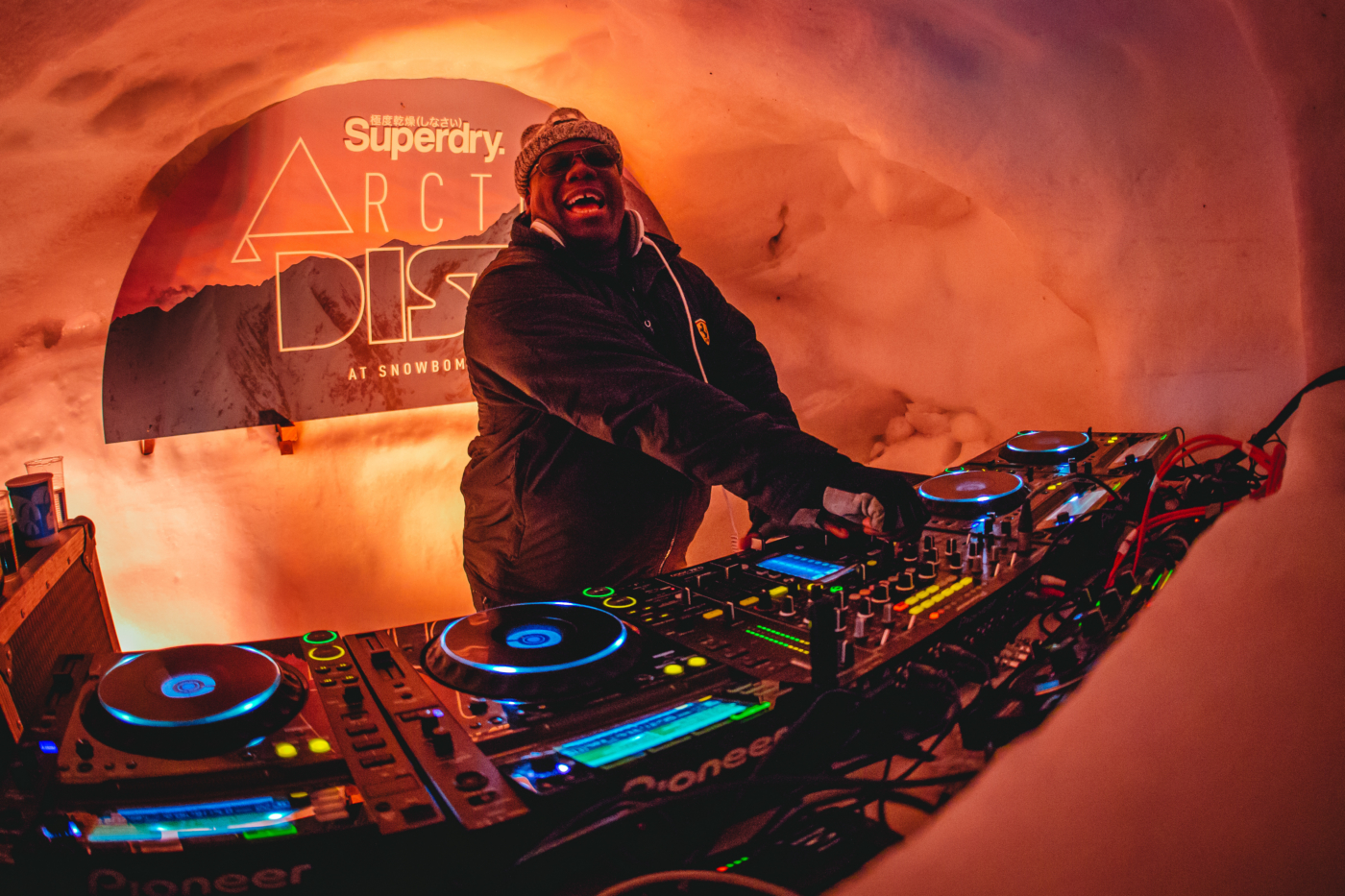 It takes place in an exclusive 300 capacity igloo on top of the mountain and includes Super Hans, Claude VonStroke and DJ Yoda.

Snowbombing is one of the best festivals out there and with only a couple of months to go before it’s time to head back over to Maryhofen, they’ve finally decided to reveal the lineup for the classic Smirnoff Arctic Disco.

The disco takes place in an actual igloo on top of the mountain, 6000 feet above the sea. The igloo itself is completely exclusive with a capacity of just 300 and has played host to the likes of Skrillex, Carl Cox and Fatboy Slim. This year is going to be no different, with the lineup finally being confirmed today:

Looks pretty neat. Tickets are on sale now for all Snowbombing ticket holders at £46, but it’s likely that they’ll sell out pretty swiftly because hot damn, you know seeing any of those guys in a 300 capacity igloo is going to be an absolute smasher.

Can’t wait for Snowbombing 2017, but if you still aren’t convinced then check out the previous lineups that they’ve released. It’s going to be unbelievable, mark my words.