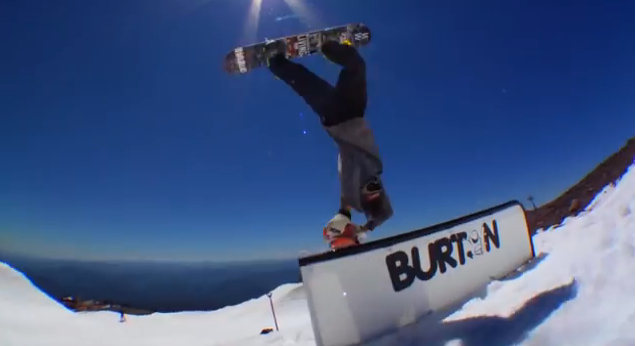 Snowboarding really raised its game in 2013, as you can see in this super cut video of the best tricks of the year.

One of the biggest criticisms levelled at snowboarding was always that you can’t do anywhere near as cool tricks on a snowboard as you can on a skateboard, and therefore it’s nowhere near as good as skateboarding.

However, it seems like in 2013 the game completely changed as this absolutely insane video of some of the latest snowboarding tricks shows. People are grinding rails, kickflipping boards and all kinds of crazy shit I don’t even know how to describe. There’s also the obligatory bails and face plants – check out 2:27.

Snowboarding has definitely raised its game this year – it might even be cooler than skateboarding now.