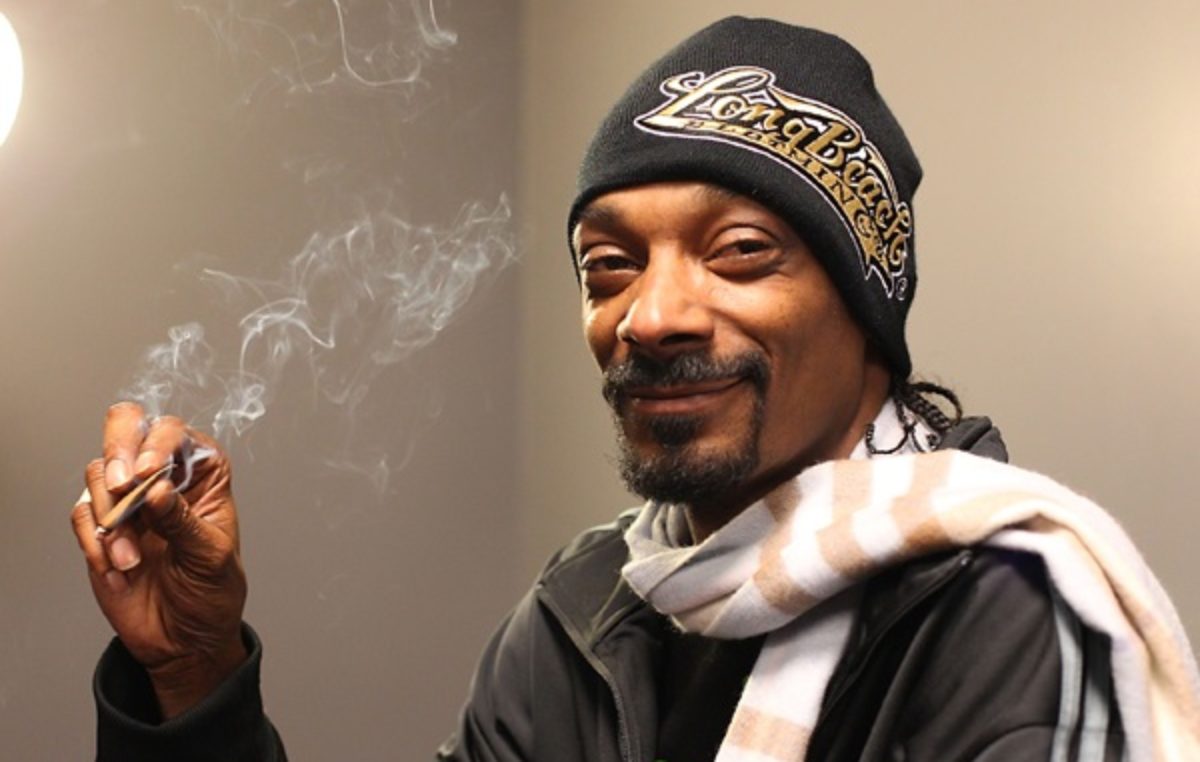 Snoop Dogg and his weed smoking habit is so ingrained in popular culture these days that the two of them are practically synonymous with each other so it’s kind of a wonder that nobody has ever figured out the statement in the headline to this article yet.

Just in case you’re a little slow and you’re unaware of the connotations of 4/20, it’s basically a code for smoking weed that is used all around the world. I know, pretty crappy code when everyone in the world knows about it and can break it, but hey I guess it’s at least nice that these stoners have some kind of community based around saying it. 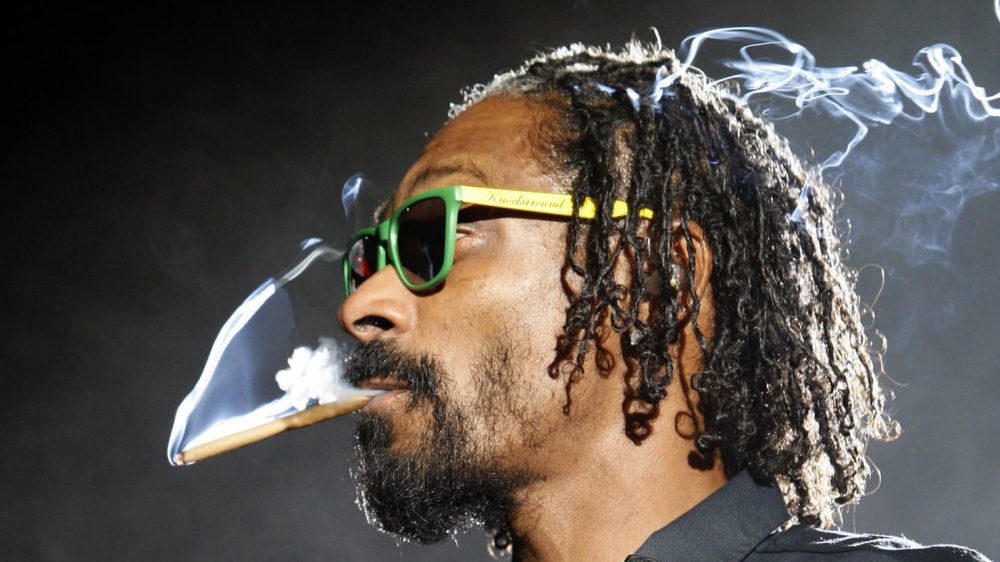 Anyway, the important stuff here is that someone over on Reddit in their shower thoughts section, figured out that when Snoop Dogg hits the 60 mark, he’ll actually be 420 in dog years. Pretty cool huh? Can smoke one up to celebrate that.

Of course this is based on the slightly flawed logic that one human year is roughly equivalent to seven dog years – it actually depends on the actual breed of the dogs – but I don’t think we’re gonna let that get in the way of that excellent stat are we? No, we’re not – smoke em up Johnny. Only a couple of hours to wait until 4/20.

For more of the same, check out the story about the time Snoop smoked weed in The White House. Legend.