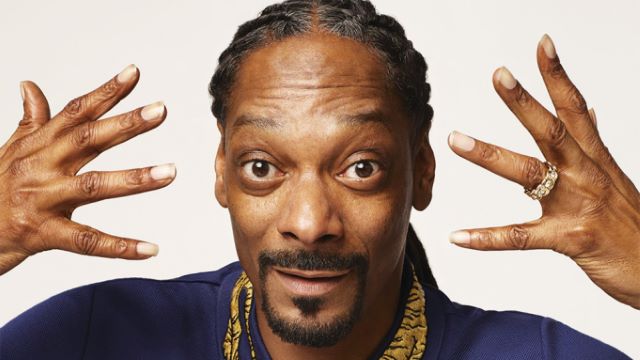 Anyone who’s been to Los Angeles has likely had a run-in with at least one celebrity, but a dude named Mat George somehow hadn’t come across any despite living in the city for a year.

Well, his mum went to visit him for the weekend and guess who she managed to meet on her first day there? The one and only Snoop D-O-double G. Or so she thought…

I’ve been in LA for a year and haven’t seen a single celebrity. My mom comes for a weekend and meets Snoop Dogg pic.twitter.com/PeVGNK7XGu

Um yeah, that’s not Snoop Dogg. A whole bunch of people on Twitter are actually livid with the guy for pretending to be Snoop, but come on, is he really doing anything wrong? Here’s a picture of him with the real Snoop Dogg… 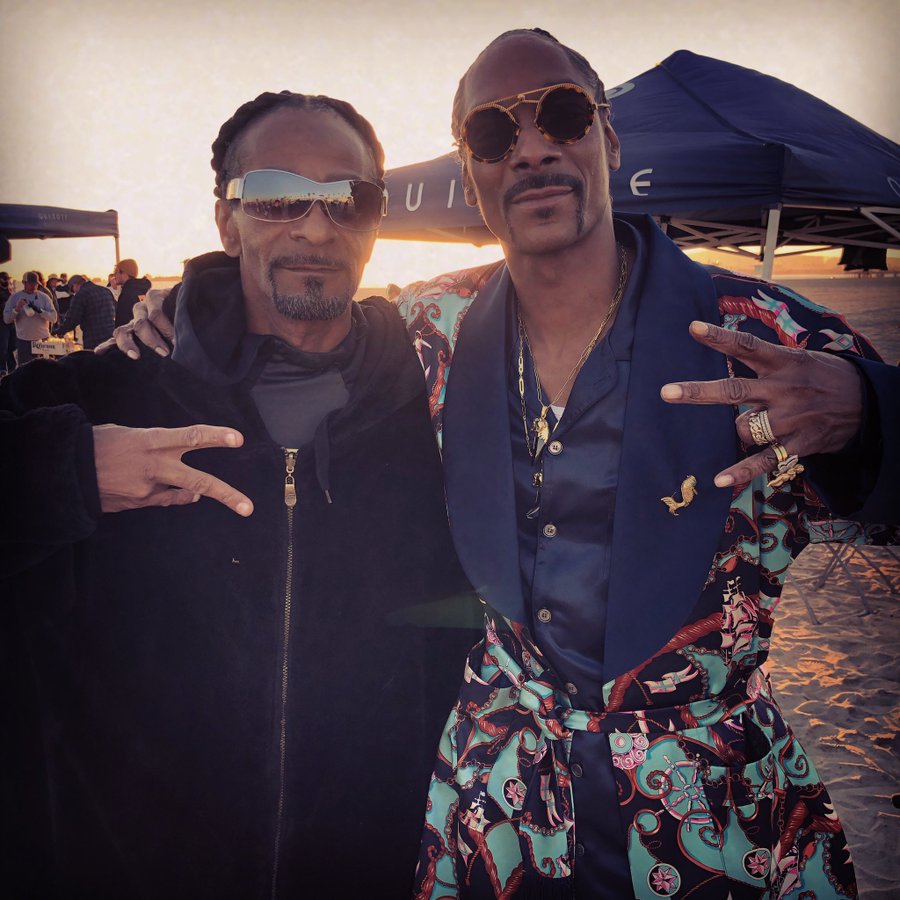 When you look that much like a world-famous celebrity – f*ck it, you might as well pretend you’re them instead of having to repeatedly explain to people that you are not Snoop Dogg, only to be told you’re a liar and harassed even further. Why look that much like a famous person and have to live with the negative aspect of being bothered all the time without all the money and mansions and the rest of it?

Here’s what this guy goes through on a regular basis…

Eventually he had enough and now just accepts that he’s Snoop Dogg. It just makes life easier for everybody. Fair enough IMO.

Can everyone stop saying it’s not Snoop Dogg. My mom’s gonna be heartbroken the next time she logs onto Twitter

To meet the Conor McGregor lookalike who has been jailed after using the fighter’s name to sell drugs, click HERE. Are we sure that’s not his twin?