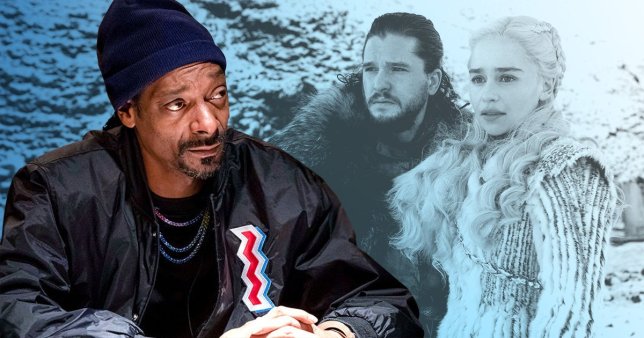 There’s been so many ‘hot takes’ on the Game of Thrones finale since it aired last Sunday that we’re just about ready to stop hearing about them. At least that’s what I thought before Snoop Dogg shared this video of himself catching up on the final episode.

Trust Snoop to sum up what he thinks more eloquently in 30 seconds than anyone else ever could:

In case you didn’t catch that:

Almost as good as when Gucci Mane was released from prison and discovered Game of Thrones with his girlfriend:

They need to get these two to do tandem commentary on the whole series, ASAP.

For the time Snoop Dogg got Matthew McConaughey so high that he rapped for 13 hours straight, click HERE.