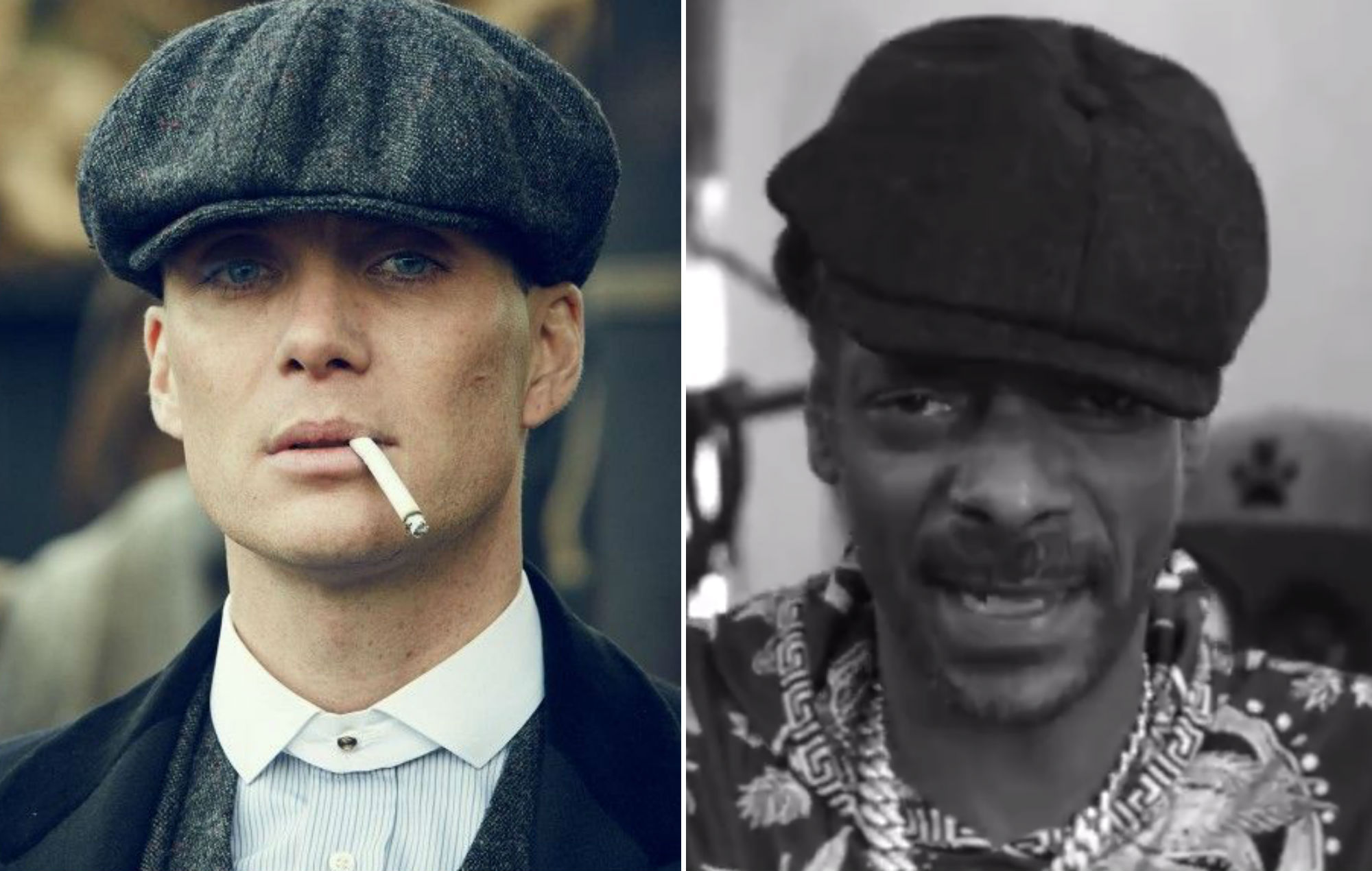 The cover we never knew we needed.

Peaky Blinders is probably one of the world’s most popular TV shows right now and its popularity has never been higher following the success of the recent sixth series on the BBC, with it turning out that there are a number of high profile celebrity fans fo it out there.

One man you might not have suspected to be hugely into the Birmingham gangster drama is the doggfather of rap himself Snoop Dogg. Clearly the show resonates with him on some level – maybe it reminds him of the hustle he faced when he was starting out in the game on the streets too? – and Snoop has decided to bless us with a cover of the iconic theme music, originally provided by Nick Cave and The Bad Seeds.

I mean yeah that was even stupider than I could have imagined it and I almost wanted to turn it off after I first had that stupid Snoop Dogg compressed drum sound and then again when he started rapping, but I made it through to the end for ‘journalistic purposes’. Kinda wish I hadn’t though because it was pretty awful and his attempt at a British accent when he says ‘Red Right Hand’ really did make me wanna shoot myself in the head. Sort it out Snoop.

For more of the same, check out who Steven Knight is specifically writing a role for in the new Peaky Blinders. That’s gonna be something.