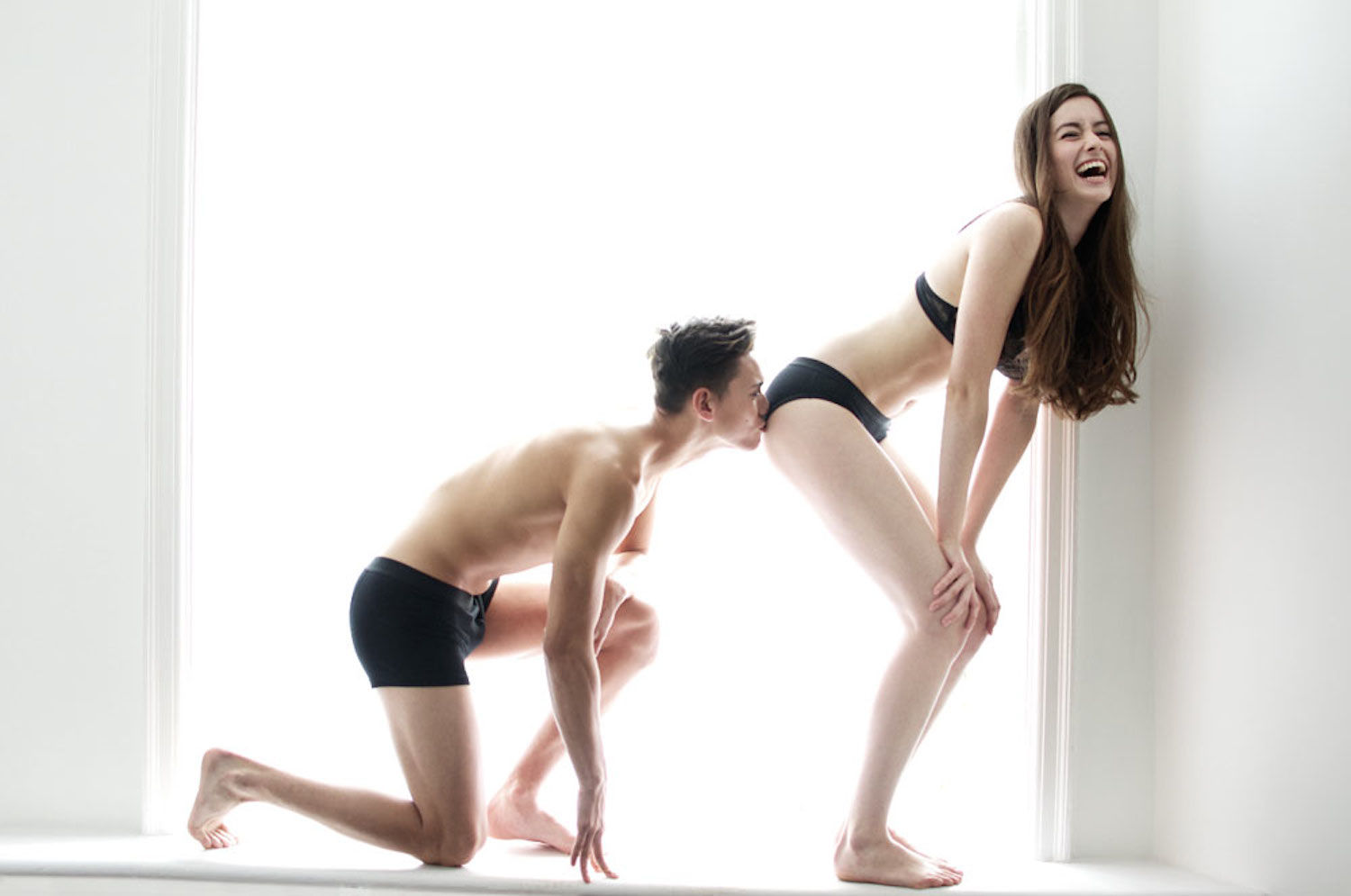 It actually is better out than in.

Here’s a bit of news I think all of us could do with. According to scientists at Exeter University, farting can actually prolong your life. So to all the boyfriends and girlfriends out there who are holding it in out of politeness, stop what you’re doing now and let rip because it might just be the key to a long life.

And they even state that the smellier the better. The scientific reasoning behind this is that the gas that is dispelled when you fart has been linked to the control of inflammation and inflammation in the body is linked heavily to heart attacks, strokes and cancer. So by farting, you can actually prevent these serious diseases from manifesting. 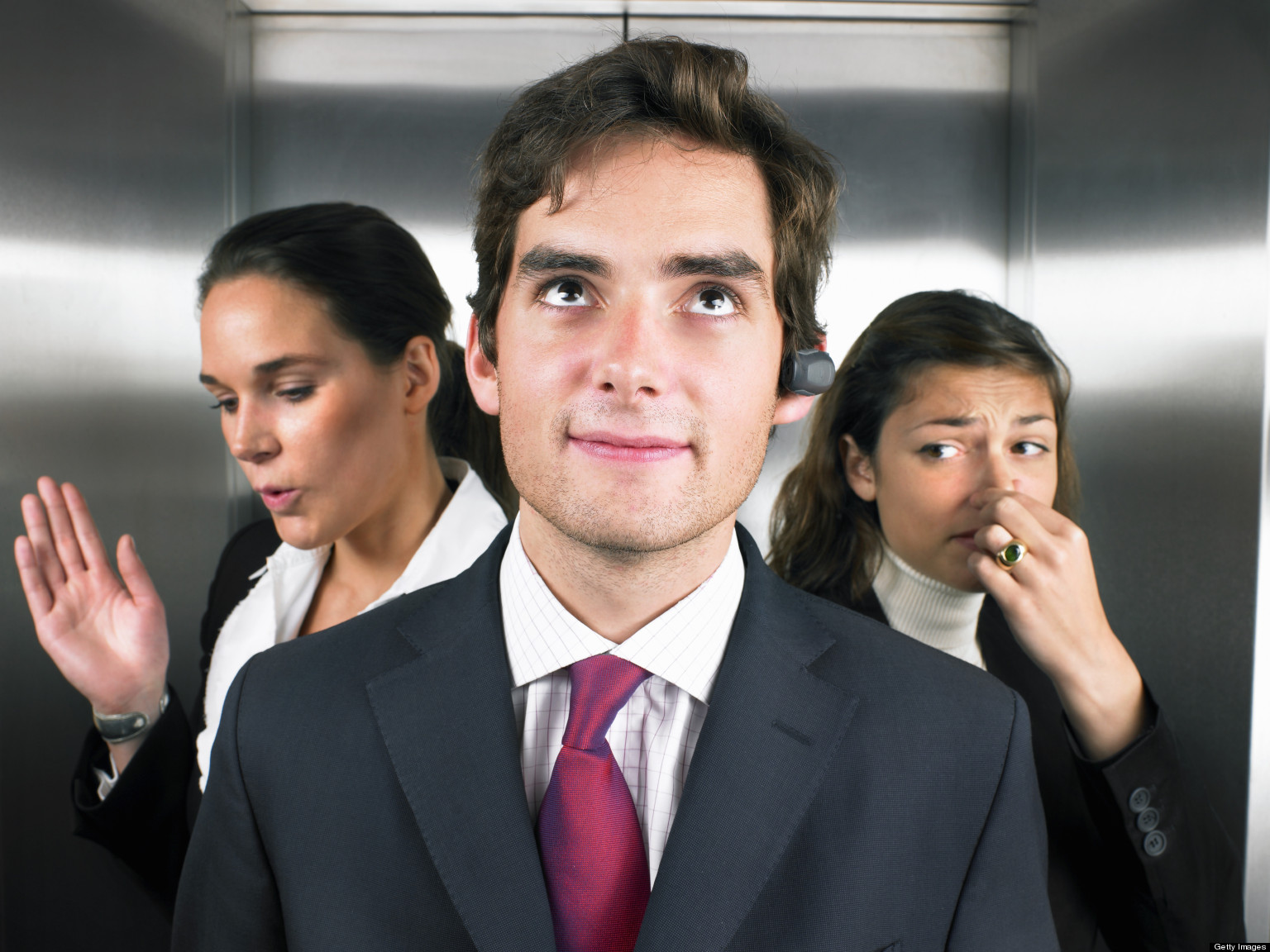 Although hydrogen sulfide is well known as a pungent, foul-smelling gas in rotten eggs and flatulence, it is naturally produced in the body and could in fact be a healthcare hero with significant implications for future therapies for a variety of diseases.

Fart therapy – has a nice ring to it, doesn’t it? Inflammation also has a very strong link to dementia so make sure your parents take note to let it all out on the reg – what’s a little bit of smell if it’s going to stave off terrible diseases?

If any of you read the study on when it’s OK to fart in a new relationship, forgot everything you read. Looks like the correct advice would be to let rip straight away.