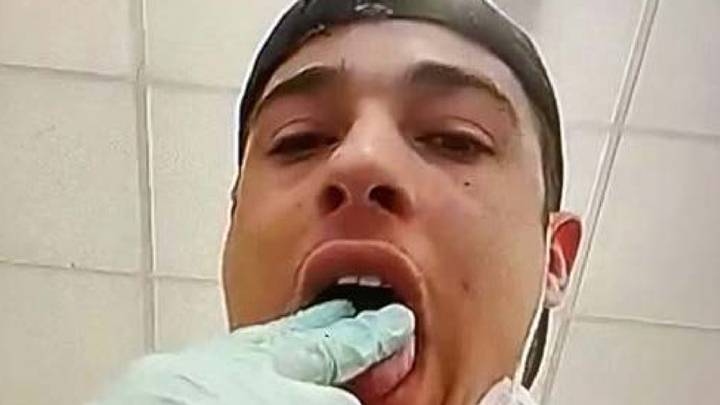 As most of the country heads into a higher tier of lockdown – it’ll only be a matter of days, trust me – it seems like we’re being constantly reminded of why this is happening by stories of people being absolute morons during the pandemic once again coming thick and fast.

Today it’s the turn of 20 year old Benjamin Best, who was out shopping for his parents three weeks into the lockdown back in April and visiting a Lidl in Bridport, Dorset. Once inside he proceeded to place two fingers into his mouth before wiping them all over a set of napkins before uploading the footage to Snapchat.

Unfortunately for him, one of the sixty people who viewed it decided to report him to the authorities and this means that he was rested on suspicion of contaminating or interfering with goods with intent. Charles Nightingale was prosecuting at Weymouth Magistrates Court and said the following about his case: 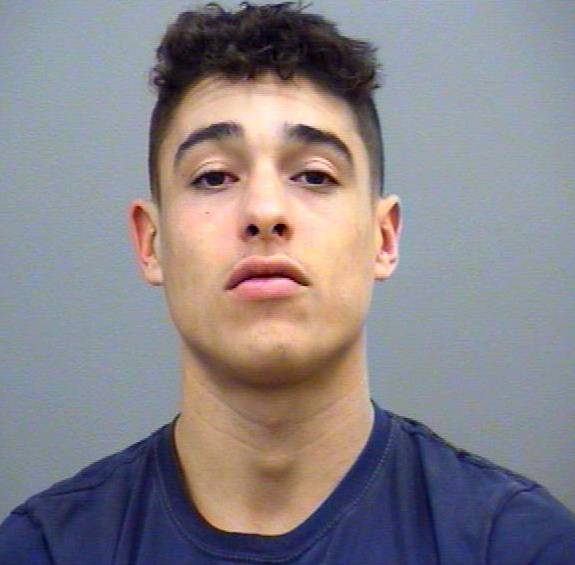 He filmed himself doing it. He uploaded the small recording to Snapchat and it was seen by 60 people. It came to the attention of the police and the recording was seized.

He thought it was a joke. He thought his friends would find it funny. But it wasn’t. Some people who saw it reported it to the police.

It was a prank but he realises it was an utterly stupid action and that it was done without thought.

Yeah, sounds like he was a real knob to be honest and doesn’t have much of a sense of humour and is pretty out of touch with reality if he thought this was going to be funny, so I’m glad that someone reported him. Best apparently tried to say he bought the packet of tissues after the video but no receipt was ever produced to confirm this. Convenient.

Anyway, he pleaded guilty of the offence and was handed an 18 month community order and told to carry out 180 hours of unpaid work as well as being ordered to pay a £90 victim surcharge and costs of £85. Serves him right if you ask me – hopefully people will hear about this and not be encouraged to make other ‘pranks’ like this. They’re not even funny FFS.

For more of the same, check out the world’s most expensive coronavirus face mask. Essential purchase.