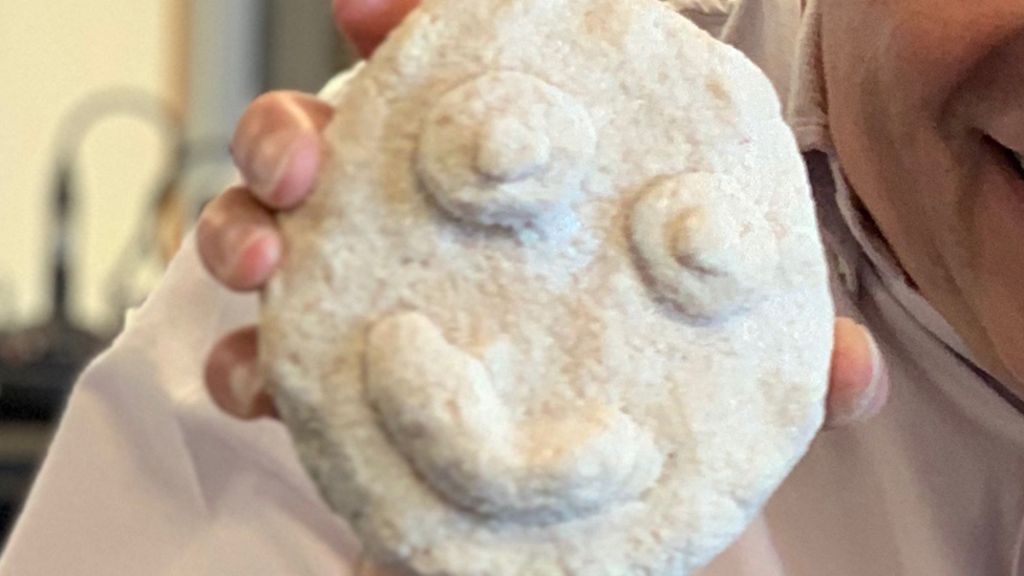 It’s always funny when you find something in a packet of food that you didn’t expect to be there, but this time it’s just a lil bit creepy.

Fran Webster was preparing a sausage casserole (mmmm) with her Aldi sausages when she emptied all of them out into the dish to get them ready and found herself face to face with some weird looking sausage face that someone had made. She thought it was quite alarming at first but then began to see the funny side – although she is keen to discover just how this happened: 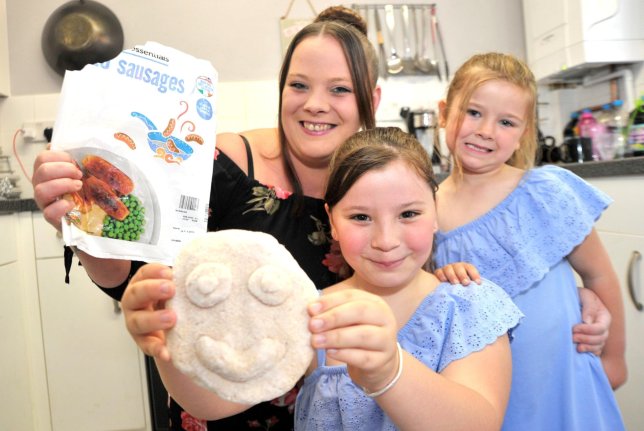 It looked just like a round thing at first and it wasn’t until I turned it over and there was this face looking at me.

I want to find out how and why this could possibly happen. Someone must be very bored at their job.

Aldi offered me a full refund of the whole 91p, which is not my aim at all, that’s not what I was interested in.

Apparently it resembles my face but it’s cheered so many up and that’s why I wanted to share it really.

I mean it seems like she’s answered her own question there really doesn’t it? Some dude clearly had too much time on his hands at the sausage factory and decided to make this scary kinda face and drop it in as special surprise and even though it’s a bit weird it seems like it’s made a lot of people happy.

Not too sure why Fran is so determined to discover who did it as all the vibes around it seem to be overwhelmingly positive. Sure, I think it kinda looks like she’s been marked for death by a weird villain called the Meatman, but she says that everyone’s happy so maybe she should just leave it? Chill out and make your sausage casserole woman.

For more of the same, check out this crazy German man who opened up a sausage themed hotel. Weirdo.