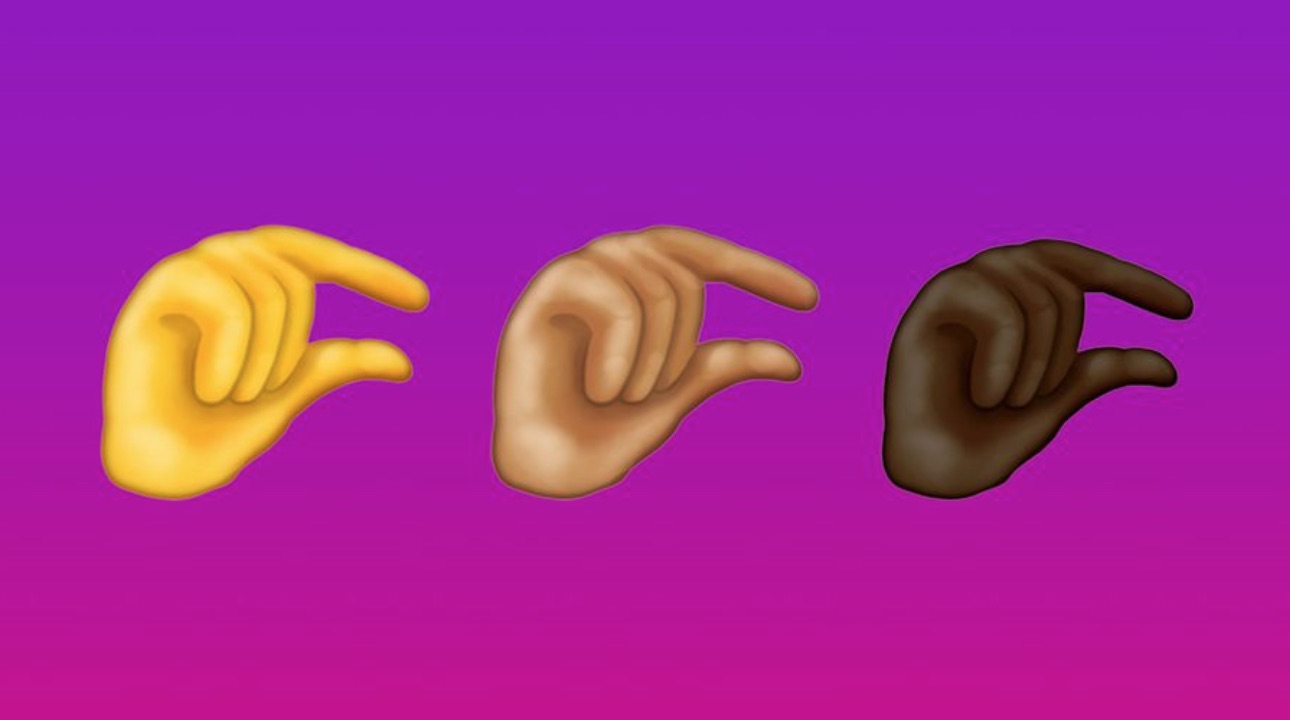 Can see this one really taking off.

It doesn’t take a genius to see that there are a lot of emojis out that that carry a double meaning and come the end of the year there are going to be even more with one of the 270 that are set to be released definitely going to used to imply people have small penises.

I’m not sure what a hand making a pinching movement is supposed to represent other than ‘smaller’ or ‘tiny penis’, but I’m pretty sure it’s almost going to be universally used to represent the latter term. It’s kinda sad because the new emojis are making a big step forward for diversity with more minority groups and the disabled being included for the first time, but that news is going to be overshadowed because everyone is going to be excited that they can tell their mates they have small cocks.

Unfortunately that is the state of the world we’re living in in 2019 though. There are around 270 new emojis coming out this year including a yawning face, a raccoon, an ice cube, waffles, sloths, otters, flamingos, orangutans, and skunks, as well as wheelchairs, hearing aids, and more diverse racial profiles as well. You can see a few of the main ones below: 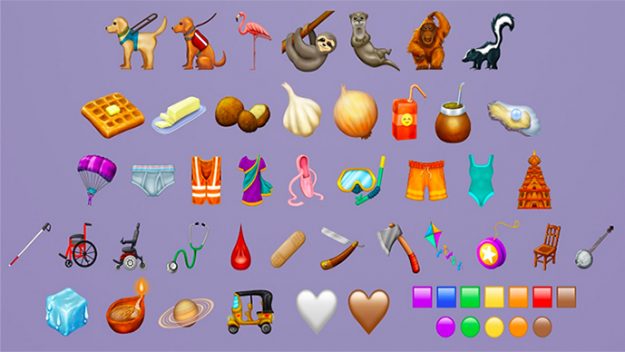 Yeah, I suppose it’s great that all these inclusive emojis are coming out but how many of them are we really going to use other than the one implying someone has a small penis? I only really ever use the flame emoji, the heart emoji, the clown emoji and the crazy face emoji now anyway, can’t see me dropping the ice cube or flamingo into many conversations. I suppose it’s good to have the option though.