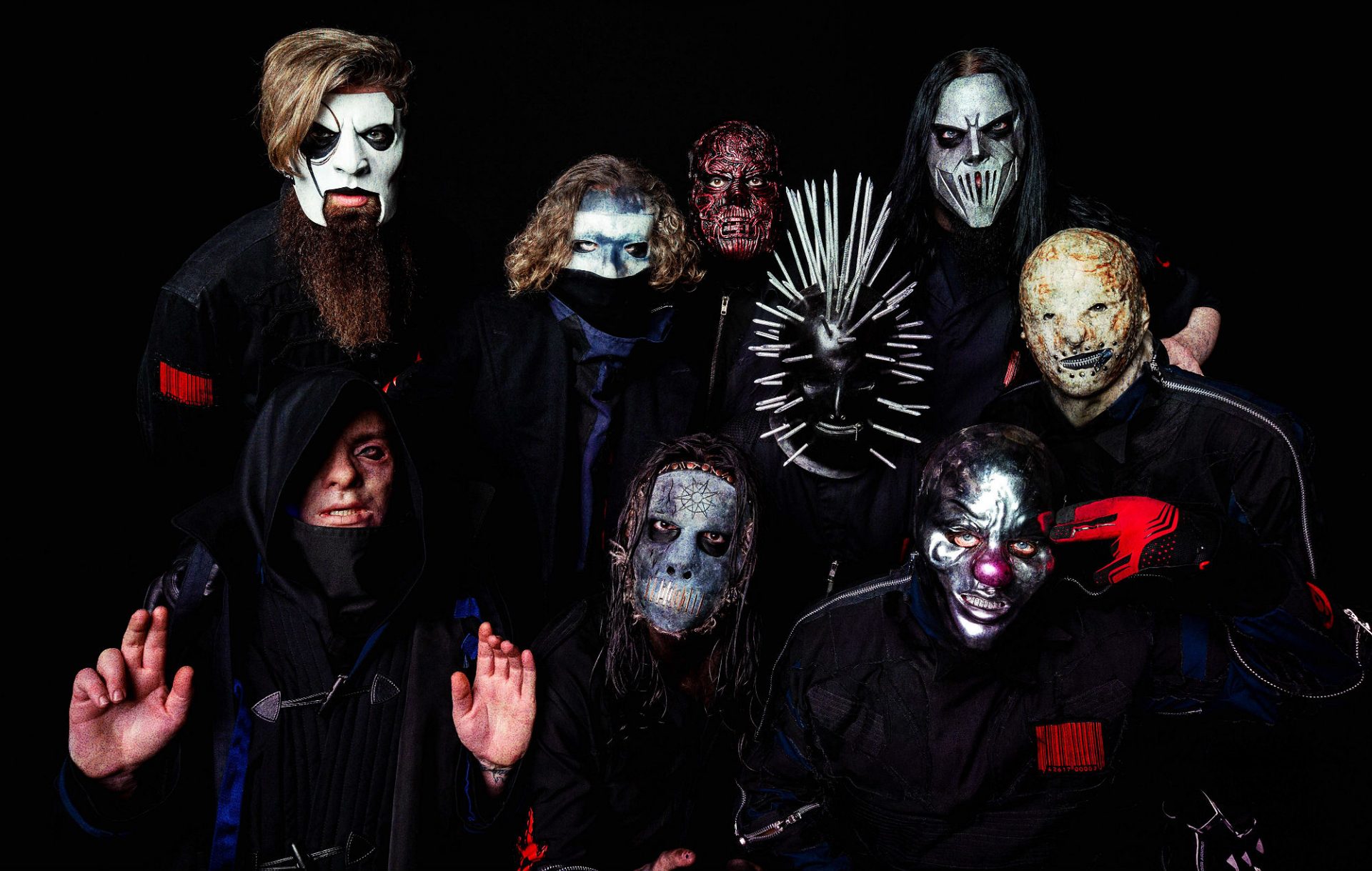 It’s been 20 years since Slipknot burst onto the scene with their quite frankly terrifying look and music, ushering in the heyday of nu-metal but unlike most of their counterparts from that era they’re still growing strong and are gearing up to release their first new record in five years.

With a new record comes new masks and these are highlighted both above and below in the video to ‘Unsainted’. The track is pretty much just Slipknot all over, although perhaps a bit more wild and fast in the verses with a tinge of (dare I say it) Bring Me The Horizon to the chorus and intro.

Anyway, take a look at it below and make your own mind up:

Yeah, I don’t think I like it as much as the song they brought out to the end of last year, but still fairly excited for the album which is called ‘We Are Not Your Kind’ and drops on August 9th. Especially as guitarist Jim Root says they’ve made sure that it works as an album as opposed to a collection of singles:

This is the most time we’ve had to write a record, and work stuff out together.

One of my inspirations this time around was those artists that recorded full length albums – not just songs.

While the industry is moving toward singles, Slipknot wanted to make an album experience, front to back.

Oooh that’s so metal of you to go against the music industry Slipknot. Very tough.

As for the new masks, I suppose they’re OK but I mean who is that into Slipknot that they get excited by how their new masks look? Virgins who still live with their parents probably. Grow up.

For more of the same, check out Corey Taylor destroying someone’s phone at a gig. So metal.