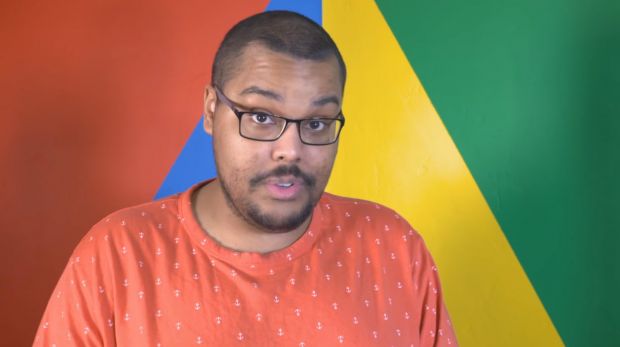 There must’ve been something seriously wrong with his dick.

Super Smash Bros content creator and tournament organiser Sky Williams is in hot water for allegedly lying about his dad having cancer so he could scam friends and viewers out of $350,000 to pay for cosmetic penis surgery.

There’s a massive Twitter thread you can read by clicking the link below if you’re arsed, but basically the guy who wrote it, Spencer Samuelson, alleges that Sky owes him $55,000 alone and that he’s lied about several incidents over the years in order to scam $$$ from people.

Here’s a portion of it (Via Dexerto):

He told me he would go to prison and his career would be over unless he received a significant amount of money. After several back and forth messages, I eventually agreed to lend him 55,000 dollars. Instead of taking the money I lent him to pay off his debts he decided to use it to rent out the infamous Sky Mansion. That place only exists because I funded it not knowing the kind of person he had become.

In addition to that, he alleges that Sky spent money that had been loaned for his dad’s cancer treatment on “cosmetic penis surgery” and that his dad was never sick to begin with.

He also says instead of paying him or anyone else back, Sky used their money to “treat his roommates to free dinners, free video games and even free trips to Vegas which included him buying a couple roommates hotel rooms.”

By everything I’ve been messaged about and confirmed so far, it’s as of this moment 359k~ in a 5year span https://t.co/oiHo6czfnS

Well this guy sure sounds like a bit of a dick huh? I have no idea what the Sky Mansion is and am stunned that Super Smash Bros content is so in demand, although I guess it’s not that much in demand if Sky has to scam people out of $350,000 to pay for dick surgery. Why didn’t he just tell the truth about wanting to get his penis fixed? It’s 2020 – he’d have probably raised the funds online in no time.

Can’t even begin to imagine the state of this guy’s dick if he felt the need to lie about his dad having cancer in order to raise enough money for the surgery. Was it a size issue, a shape issue, or what? Come on Sky Williams, show us the before and after pictures of your dick. The people want to know!

For the man who sued ‘Twitch’ after injuring his penis from wanking too much to female gamers, click HERE.