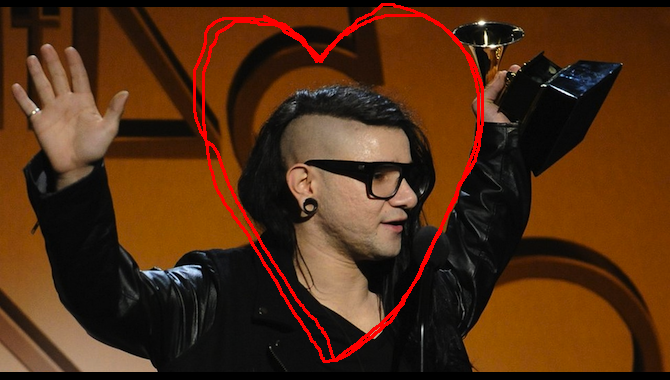 Skrillex’s Radio 1 Essential Mix has become the most listened to broadcast in the radio station’s history. Where is your god now?

We did it guys, we’re totally heroes! Stop chewing that glowstick and get that dick off your shoulder because I have some XXX-citing news for all you rAveRz out there. Your main man Skrillex has made a mix… and it’s the most listened to set in the history of Radio One.

Let me repeat that for you – Skrillex’s Essential Mix is the most popular thing to have ever been broadcast in all of our top radio station’s 46 year history. WOOP WOOP CHIKKA CHIKKA WAOW WAOW DUBBLYWUBBLYWAHWAH!!!

In all seriousness I haven’t come here to bash Skrillex. It seems to me that since his ascendency to the dizzy heights of contemporary music he has become a vessel for the hatred of people who like to think they know their shit about music. 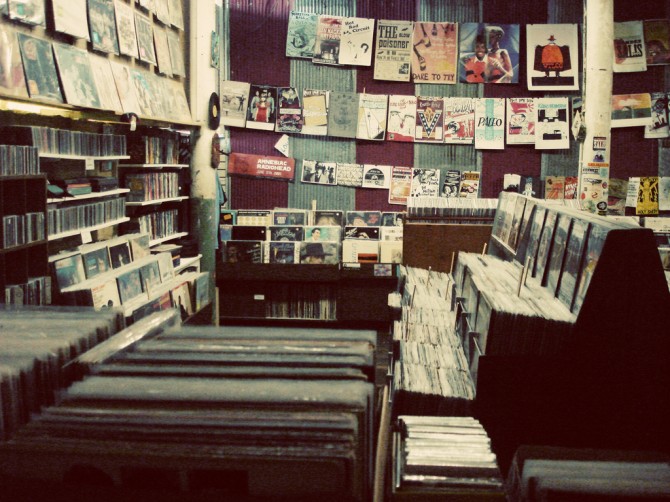 I try to live my life by the reassuringly bland maxim ‘it takes all sorts’. It’s thanks to this outlook that this record breaking two hours of mildly irritating electro dribble hasn’t sent me into an apoplectic fit.

What really worries me is how many of ‘the Skrillex sort’ must exist for this statistic to have come about. It now seems a musician who was the figurehead for a fringe genre that prided itself on being “disgusting” has become one of the most popular artists on a station that employs Nick Grimshaw.

Before this bombshell I thought I had a vague concept of the zeitgeist. Now I don’t know what to believe. Is my boss losing his shit to Skrillex when he formats the weekly spreadsheet statistics? Is the bus driver who takes me home moshing his balls off as he picks up geriatric alcoholics from The Wheatsheaf? Are the toddlers who use my road as a micro-scooter cruising spot doing so to the dulcet tones of ‘Scary Bolly Dub’?

In all honesty I’d rather not know but it does evoke an existential terror in me when I contemplate the ramifications this has for modern music. If someone who is so HARDCORE that he knocks himself out at his own show can create the most popular mix  in our most mainstream music station’s lifespan what does the future hold?

The prospect alone is enough to send me head first into a packet of Werther’s Originals to ruminate on the glory days when Jarvis Cocker got his bum out at The BRIT Awards.

Skrillex Knocks Himself Out At Mexico Gig