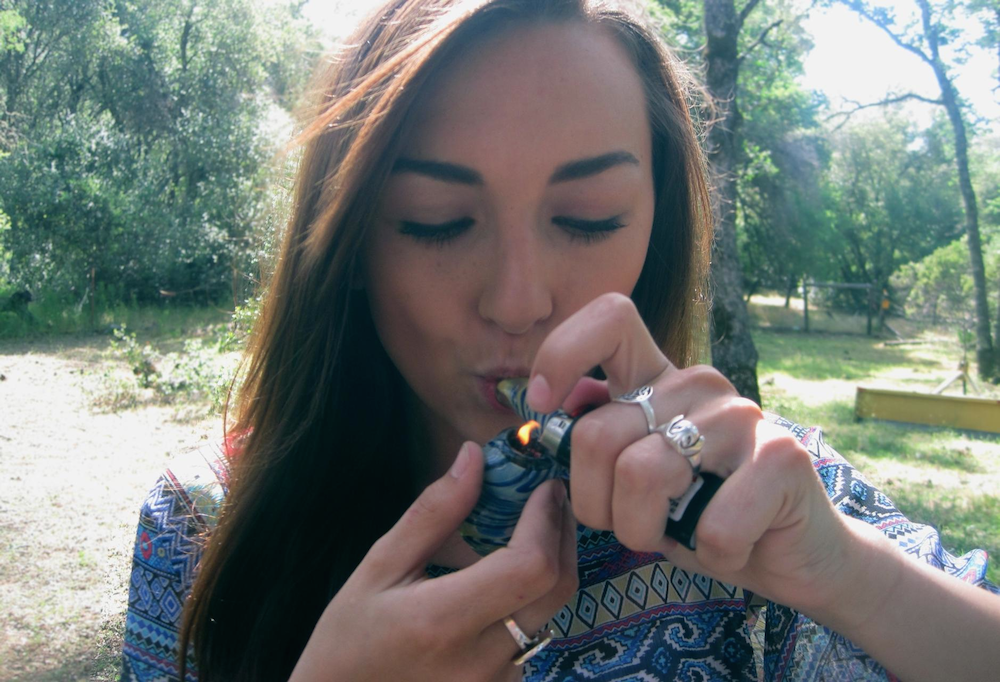 Good idea? Surely not. Munchies are the best.

Television personality and entrepreneur Bethenny Frankel (pictured below looking terrifying) is seeking to expand her Skinnygirl line of products – which currently includes a bunch of low calorie mixers and liquors – by creating a strain of weed that won’t give you the munchies when you smoke it.

Frankel herself isn’t a stoner, but was inspired to investigate the business after reading about how it had almost single handedly turned around Colorado’s economy after being made legal there. The weed will only be sold in legal marijuana dispensaries – although  maybe you’ll be able to pick some up on The Deep Web if you really want it that badly – in the United States in Alaska, Oregon, Colorado and Washington. 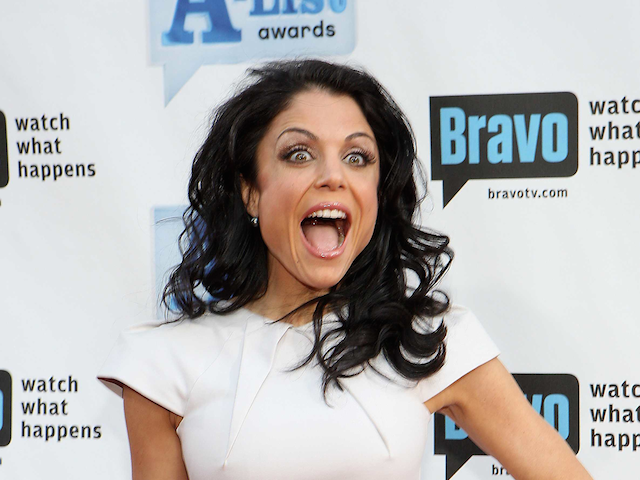 To be honest, I’m not sure how good an idea this is. I mean sure, it would be great if you’re a major stoner to not have to order takeaway every time you get baked so you basically don’t end up living off kebabs and pizza and getting real fat, but on the other hand if you can control yourself and don’t order takeaway every night then the munchies can be the best. There’s nothing like being really baked and really hungry and getting a load of food in because it tastes like pretty much the best thing ever and it’s also one of the most satisfying things ever. Who would want to deny that from a person?

Oh yeah, someone who doesn’t want to get really fat but still wants to get blazed. Fair enough I suppose, but it’s probably a better skill to be able to control the munchies rather than have to smoke something else instead. Just saying. Also, these weed girls seem to have got the whole not getting fat thing under control, so it’s not like people are fat solely because they smoke weed, is it?