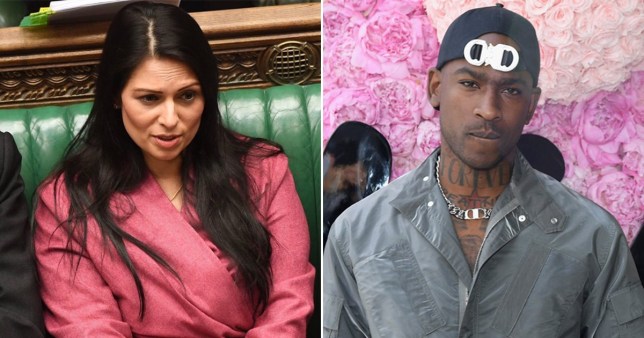 I don’t know how clued up Skepta is when it comes to politics but he just Tweeted a random photo of Priti Patel and people are scrambling to figure out why.

No blurb, no comment, no emoji… just Priti Patel plonked down in the House of Commons: 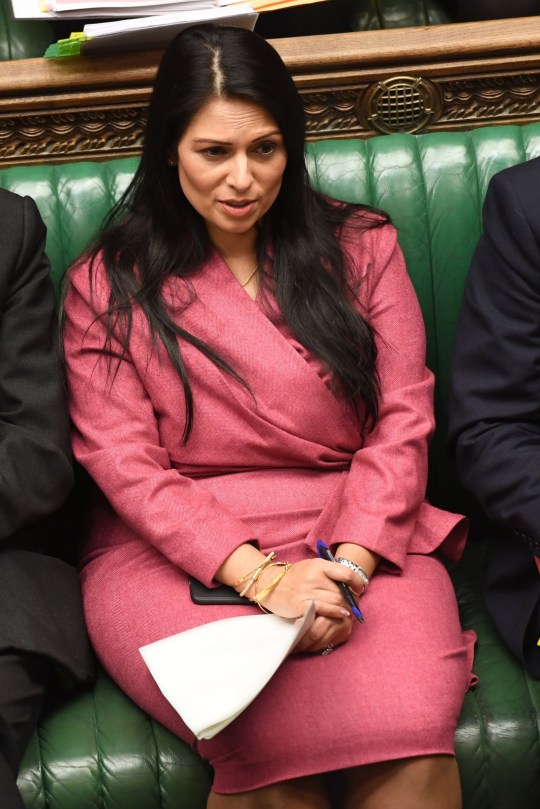 The general consensus on Twitter (and probably the accurate one) is that Skepta Tweeted this photo of Priti Patel because he wants to bang her. Makes sense I guess. There was quite a varied reaction overall though:

Black Twitter are going to come for you my guy.

How exactly is he overlooking the things she’s done by simply admitting he fancies her? You lot need help, not everything is an endorsement or a political ad

Even Boris can’t help but pree the bunda pic.twitter.com/e8rXt96iV5

Her mans looks like my dad whats going on pic.twitter.com/XMqWMZU20O

Just say you jealous and bounce

As I was looking all this up I came across some comments Skepta, 37, had made to Q Magazine in 2016 implying he didn’t support any political party whatsoever:

When [the general election] was happening, everybody that mattered started to f*****g support politics and tell people to vote for people.

We’re four months or whatever later and no one gives a s**t about it now, bruv….  ‘They’re back to doing what they’re doing. They use us – them, not me – for what they wanted to use them for and they’re back doing their b******t. They need to understand we’re human beings.

When they wake up, they don’t think “we’re helping people, we’re telling people it’s their world, live peacefully”. They think “let me manipulate this country for my personal gain”.

Whatever they do on the TV or whatever, they never change in my eyes. F**k, I hate having spoken this much about it, but I’m so passionate about it. I saw people sell themselves for f*****g b******t. That’s the s**t I hated this year.

Doesn’t get much clearer than that really. Skepta also hated the #Grime4Corbyn campaign because he felt it was manipulating young people to ‘use’ them for votes. So while he can’t stand politicans, that doesn’t mean he’ll discriminate against them sexually. Skepta thinks Priti Patel is hot and he wants the world to know it. Fair play I guess.