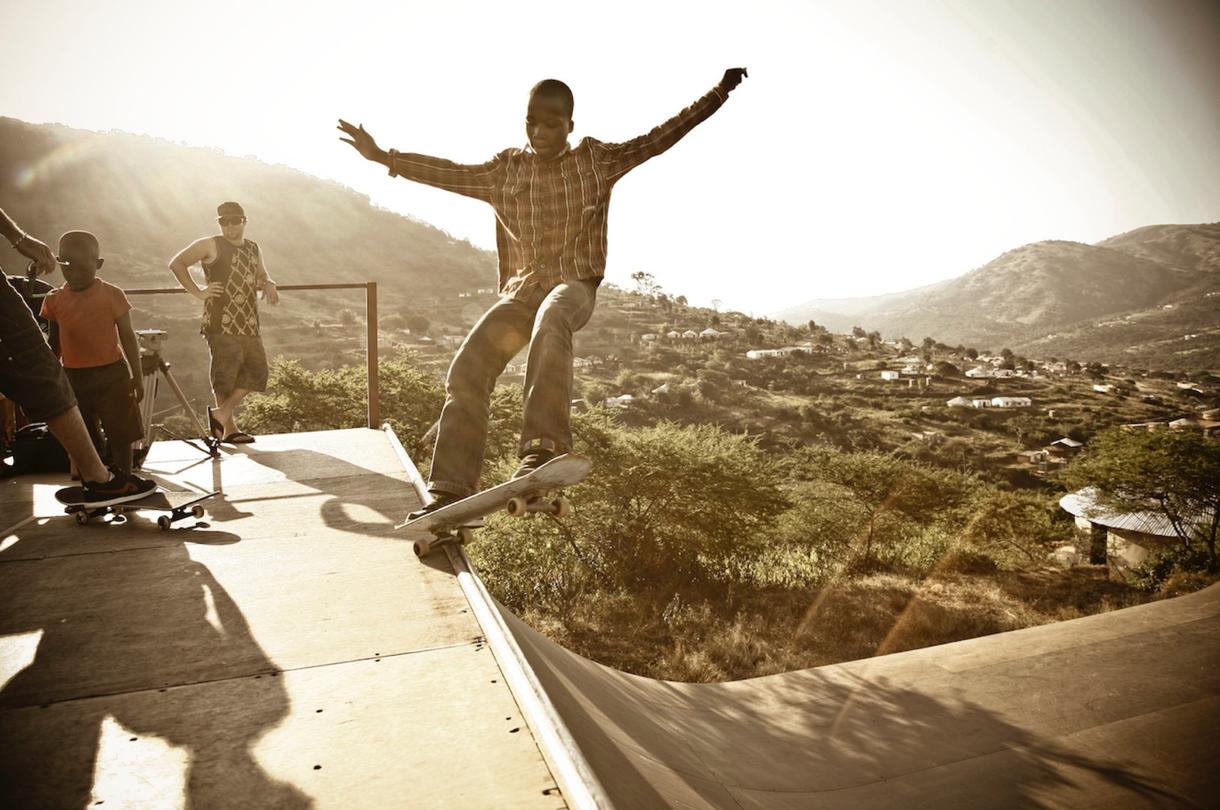 When you think about ways to improve the lives of rural dwellers in South Africa, you might not put skateboarding anywhere near the top of the list, but you would be completely and utterly wrong.

The short ten minute documentary below highlights the lives of a group of people involved with the Indigo Skate Camp in the Valley of a Thousand Hills in rural Durban. The skate camp is looking to nurture sustainable skateboarding environments for the local Zulu villagers, aiming to help them learn and grow through the universal language of skating.

The documentary follows the story of one of them, a youth named Andile Msomi who is entering his first competition. His aim is to enjoy the hell out of it, not to win it – a philosophy that has long been instilled in skateboarders from all backgrounds:

Empowering stuff. It just goes to show how young people can be engaged and educated to improve their lives via mediums that you wouldn’t traditionally expect. That’s the future folks.